Thanks Najib for price hike on RON 95,diesel,gas and sugar.... 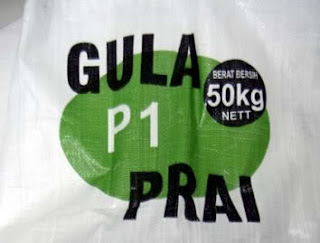 The government has increased the price of RON95 grade of petrol, diesel, liquified petroleum gas and sugar.

Sugar prices will be raised by 20 sen per kg while RON95 petrol, diesel and liquified petroleum gas (LPG) all go up by five sen.

The breakdown of the new prices are as follows:

The new prices are effective at 12.01am tomorrow. This was revealed during a special briefing for editors in Putrajaya by the Performance and Delivery Unit (Pemandu).

Malaysiakini, which was invited for the briefing, was however barred from entering the Implementation Coordination Unit headquarters at the Prime Minister's Office.

An official announcement from the Prime Minsiter's Office on the price increase is expected at 8 tonight.