An early Sarawak polls as a litmus test for the 13th GE...

With an opinion poll showing the majority of Malaysians believe that the country is headed in the right direction under the Barisan Nasional (BN) government, the public are prompted to asked, "Will Prime Minister Datuk Seri Najib Abdul Razak call for a snap election?" Political analysts believe so but said the 13th general election will most likely be held in the second half of next year, reckoning that the BN has to concentrate its firepower in the Sarawak state election in the first half, Oriental Daily News reported today.

Political analyst Datuk Cheah See Kian opined that the next general election will definitely be held in 2011 but not in the first half of the year. He said Sarawak’s current legislative assembly ends in July next year, and if the BN state government does not hold the election in March or April, it will only be asking for trouble should the political scenario take a turn for worse for the ruling coalition in the last two months. He said it is most likely that the Sarawak state polls would be held in March and the general election in September or November. 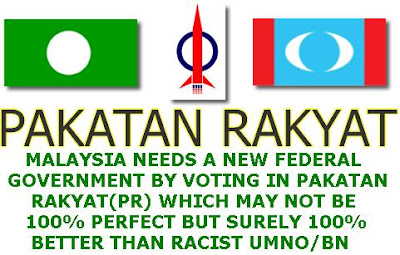 Cheah pointed out that the BN does not have to hold the Sarawak and general elections simultaneously as the state polls can serve as a litmus test for the next general election. It would be a shot in the arm for BN if it obtains a thumping victory in the state polls, which will be proof that the coalition is still rock solid in East Malaysia. "Should the outcome be unfavourable to the BN, it can make use of its advantage as the ruling coalition to make adjustments, and to pick the date (for general election) only when conditions are favourable."

According to the latest opinion poll released by the Merdeka Centre for Opinion Research on Friday, the public believe that with Najib at the helm, Malaysia is on the right track despite a slight drop in his approval rating to 69% (from 72% in May) attributed to public reactions towards reductions in government subsidies for items such as fuel and sugar. Cheah told the daily that Najib took over the baton of premiership from his predecessor in April last year when BN and Umno were at an ebb in morale.

He said when all quarters were taking the wait-and-see stand, Najib rolled out a series of bold plans to transform the government and to turn Malaysia into a high-income nation by 2020, boosting the BN’s morale and raising the people’s expectations. "Whether these bold plans succeed or not is left to be seen, at least the people have something to look forward to, and the BN government cannot allow this expectations to fade before holding the general election. "As such, 2011 will be an election year, there is no need for BN to drag until the year after to hold the general election," said Cheah. 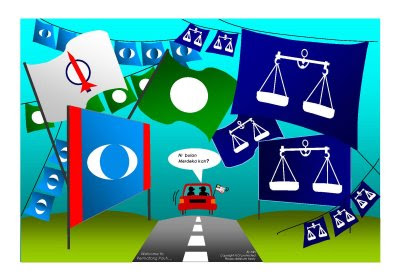 Merdeka Centre research manager Tan Seng Keat concurred with Cheah on the possible dates for Sarawak polls and the general election. He said as the people of Sarawak will be busy in preparing for the harvest season in May, March or April would be the ideal time for the state election to be held. He also said there is a great chance that the general election would be held in the second half of 2011. It is learnt that there are differences in opinion within the BN as to when the general election should be called. There are also two schools of thought within Umno itself, with one believing that the elections should be held as soon as possible when the Pakatan Rakyat is still plagued by internal conflicts, and the other -- a group of veterans -- feeling that the time is not yet ripe as the BN is not fully prepared.

Nevertheless, Tan predicts that the coming general election would see the fiercest battles in the Malaysian history with a lot of unknown variables, including the emergence of a third force, which can put a spanner in the works.-Kong See Hoh 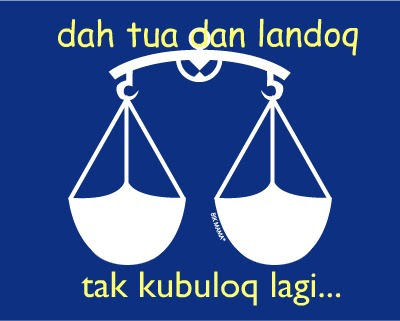