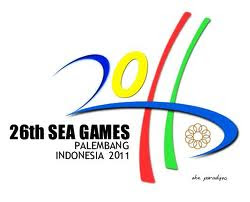 Malaysian taxpayers may be paying for 599 officials and observers to attend the SEA Games, almost matching the 608 national athletes heading to Indonesia to compete.

The Star reported today that 261 officials (or one for every 2.33 athletes) will attend the regional sports event — officially starting on Friday — but another 338 VIPs and observers have also been accredited to join the Malaysian contingent.

The newspaper said this is Malaysia’s largest delegation to biennial games held abroad.

“The question is how many from this group are making the trip at the taxpayers’ expense? The VIPs alone outnumber the 48 people from Olympic Council of Malaysia (OCM) and National Sports Council (NSC), who will actually be doing some work at the secretariat in Jakarta and Palembang.

“But what are auditors and State financial officers doing with the contingent? A study tour perhaps or maybe a shopping trip? Wouldn’t the money be better spent on the young athletes to gain exposure under Category B?” the English daily wrote. 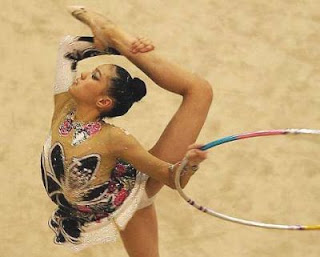 Of the 608 athletes, 253 of them are under Category B which means they are paying their own way.

The newspaper also noted that there will be 45 observers for athletics — dwarfing the 14 officials overseeing the 48 track and field athletes.

“We at the OCM do not object if sports enthusiasts want to go for the Games but they must be transparent about their funding. We do not condone people using public funds without proper justification,” it quoted Olympic Council of Malaysia general secretary Datuk Sieh Kok Chi as saying.

Malaysia is targeting 40 gold medals for the games, the same as the 2009 edition in Laos and far lower than the 68 it won in Thailand in 2007.

Kong Kek Kuat - Malaysia boleh! Just look at the abuses here. Athletes paying their own to participate for the country and "officials" going on the Rakyat's expenses. What are the functions of the so called, "officials"? It is a real shame the number of officials equals that of athletes, and it is very likely that these so called "officials" will discouraged Malaysian athletes and they will probably come back with less than the forecasted medals! Salam 1Boleh Malaysia!

Raghu - Well, these officials are going there as observants, i. e to observe how the other teams have evolved in the sport, what latest equipment are being used, to study n pick things which can be implemented in malaysian sports culture, method and training...at least that is the official reason which would have been given to justify the reason for them to be included in the Malaysian squad when in reality it is a paid holiday with taxpayers money...The same job above can be done with real officials who goes there in the capacity of coach/manager n so on...

CAL - Now you know why Malaysia needs a large civil service? yes, at any one time only about 60~70% of the civil servants are actually working. The rest you know attending courses, on maternity leave, attending to VIP visits, etc2.