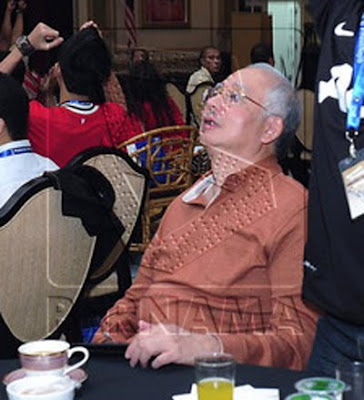 “I’m shattered, I can’t believe it,” a shocked Ferguson said after seeing his side’s 37-match unbeaten run at home come to a crashing halt.

Mario Balotelli scored twice for a rampant City and Sergio Aguero added a third. Two late goals from Edin Dzeko and another from David Silva earned City its biggest win at Old Trafford since winning 5-0 in 1955—the last time United lost by five in the topflight. 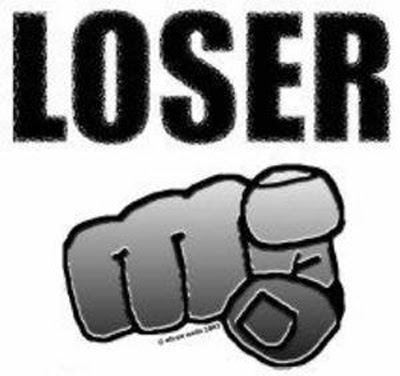 The Kops will resurrect again this time around under Kenny Daglish...YNWA !!