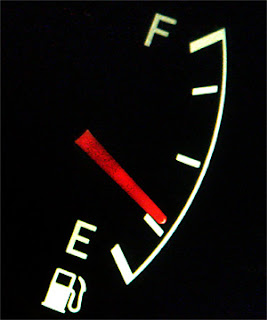 As from today, subsidies for fuel, specifically petrol, diesel and liquefied petroleum gas (LPG), as well as sugar, will be reduced as the first step in a gradual subsidy rationalisation programme, the prime minister's office announced this evening.

A statement from the PMO gave the reductions in subsidy as follows:

- RON 95 petrol and diesel -- 5 sen per litre. (This means the new price for RON95 will be RM1.85 per litre and for diesel RM1.75 per litre.)
- RON 97 petrol will no longer be subsidised. It will be subjected to a managed float, where the price will be determined by the monthly automatic pricing mechanism. (The current price is RM2.10 per litre)

- For sugar, the upward price adjustment will be 25 sen per kilogram. For instance, the new price for white coarse granulated sugar will be RM1.90 per kg.

The statement did not say when the next subsidy cut will take place. It said the subsidy rationalisation will allow Malaysia to reduce Government expenditure by more than RM750 million this year. 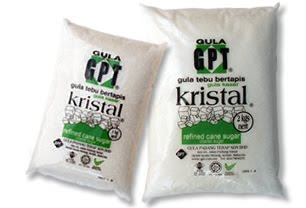 It said even after these changes, the Government will still spend an estimated RM7.82 billion on fuel and sugar subsidies this year. The prices of fuel and sugar in Malaysia will still be among the lowest in the region.

The statement said the decision to reduce subsidies for fuel and sugar is based on the fact that reducing fuel subsidies will have the greatest impact on government spending while reducing sugar subsidies will help promote healthier lifestyles.