Penang Chief Minister Lim Guan Eng has agreed to do battle with state BN chief Teng Chang Yeow in Padang Kota, the state seat that Teng had held for three terms until toppled in 2008.

"I am willing to accept his offer and stand against him in Padang Kota. Chow Kon Yeow, who is the incumbent there, has agreed to go to Air Puteh, the seat that I now hold," Lim told a press conference today.

"I remember what Teng said, that 'you must stand up from where you fall'. We will face off there, in Padang Kota" he added.

Lim was responding to the Malaysiakini report yesterday in which Teng said he was willing to face off with the DAP secretary-general.

"This is about the policies for the state of Penang," he added in an exclusive interview with Malaysiakini.

Teng, who is Gerakan secretary-general, was asked if he was brave enough to take on Lim in the fast-approaching general election, which must be held by June 28.
Teng 'may not be comfortable' in former seat

It is learnt that Teng may not be comfortable about returning to battle in Padang Kota, for he generally stayed away from the constituency after losing to Chow.

However, during the interview with Malaysiakini last Thursday, Teng had said, "It's okay for me to go back to Padang Kota."

It is learnt that Lim wants to finish off Teng's political career even before it begins by vying  against him.

Teng (left), who is the Gerakan secretary-general, is widely believed to be wanting to take on PKR's Ong Chin Wen in Bukit Tengah, a mainland Penang seat.

Speculation is also rife that DAP and PKR may even swap seats to let Lim take on Teng and asked about this, Lim said: "I never said before I want to challenge Teng.

"I think we are being very reasonable, we will stand in his former constituency. He should go back there. We are being fair to him, since he wants to face off with me.

"This would indeed be a historic event."

Asked about this, Chow, who is state DAP chief, appeared tongue-tied.

"We need to digest the matter. We have to wait for Teng's decision," Chow said.-malaysiakini 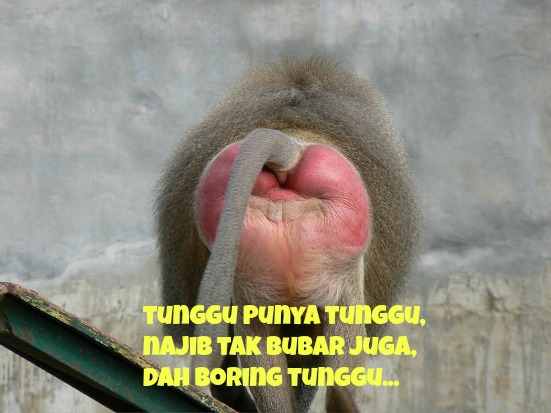 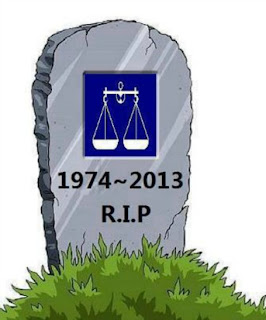