"Fauzi (right) is an old friend and we decided he should contest in Indera Mahkota," he told a ceramah in Balok Makmur, near Kuantan, last night.

In the 2008 general election, PKR won the seat when Azan defeated Salamon Ali Rizal Abdul Rahman of BN with a majority of 1,027 votes.

From 1997-1999, he was deputy minister in the Prime Minister's Department and was Kuantan Umno chief. On July 23, 2008, Fauzi resigned from Umno and joined PKR.

"We have decided that Fuziah (far left) will get to defend the Kuantan seat," Anwar told another rally in Kampung Sungai Isap 2, Kuantan.

In the 2008 general election, BN lost two of the 14 parliamentary seats in Pahang, namely Indera Mahkota and Kuantan. - Bernama 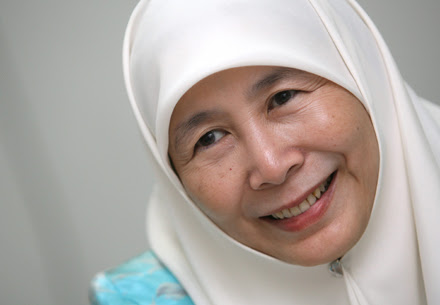 Divisions back Wan Azizah to contest in S’gor...

A division chief says the arrival of the PKR chief in Selangor will unite the party in the face of a strong BN challenge. Selangor PKR grassroots leaders have responded positively to party president Dr Wan Azizah Wan Ismail’s intention of contesting a state seat here, with six PKR division chiefs expected to hold their own separate press conferences in the near future in support of her.

The Klang division is expected to call for a press conference tomorrow to show their support for Wan Azizah.

He said the grassroots leaders opined that Wan Azizah’s arrival would raise party members’ morale and enhance unity in the face of a crucial general election battle.

He said some division chiefs have offered Wan Azizah the seats of Sementa or Pelabuhan Klang to contest.

PKR lost control of Pelabuhan Klang following the defection of its elected assemblyman Badrul Hisham Abdullah to Umno in 2010. Whereas in Sementa, the PKR candidate did not show up on the nomination day in 2008 GE, making BN the winner of the seat by default.

“Both seats are made up of Malay majority voters. We need a party heavyweight like Wan Azizah to convince them to vote for Pakatan,” he said.

There were also talks that Wan Azizah would stand in one of the state seats in the Shah Alam parliamentary constituency.

News about Wan Azizah’s return to active politics surfaced after she said she was eligible to contest in a state seat when asked yesterday.

New Straits Times reported that the wife of Anwar Ibrahim may be eyeing the Selangor Menteri Besar post.

Originally elected as Permatang Pauh parliamentarian in the 2008 general election, Wan Azizah resigned a few months later to make way for her husband’s return to politics.

Following that, she has been banned from contesting any parliamentary seats for five years.

“This is not about factional fights. But since Selangor BN has appointed (Prime Minister) Najib Tun Razak as its chief, we think it would be good to have our party president to also come down.

“Pakatan’s chances in Selangor would be strengthened further if Azmin, (current MB) Khalid Ibrahim and Wan Azizah all win,” he said, adding that the party leadership would decide on the choice of MB if Pakatan retains power.

The Selangor legislature assembly would be automatically dissolved on April 22, ahead of Parliament which would dissolve on April 29.-FMT 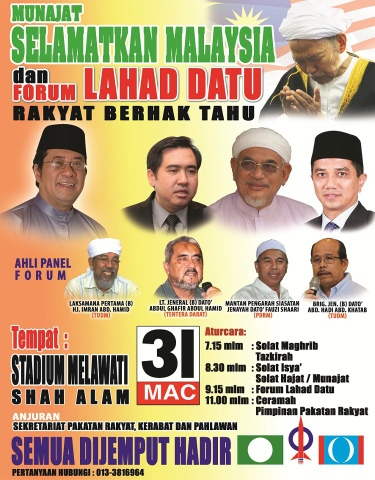 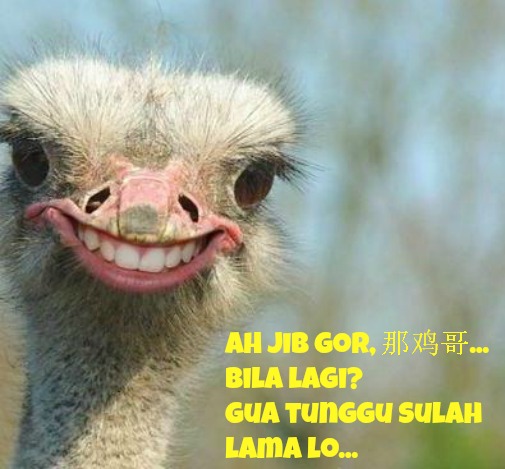 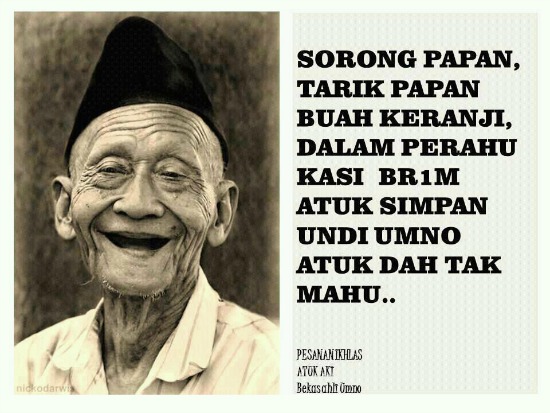