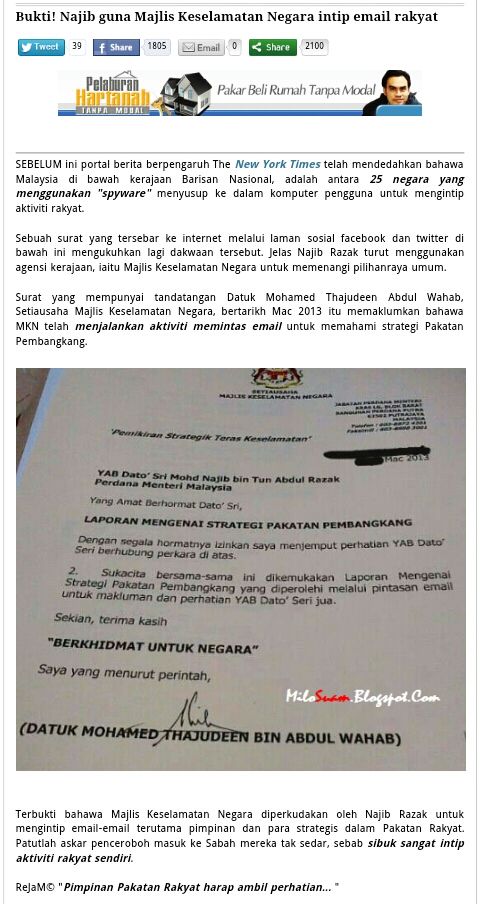 The official document indicated that there is a full report attached with the letter, which may have details of e-mail correspondence between Pakatan leaders.

“With this, I attach a full report on the opposition pact’s strategy, obtained through e-mail interception for your attention,” reads the letter.

The document is signed by Mohamed Thajudeen Abdul Wahab. A check by FMT showed that Thajudeen is MKN’s secretary and is attached to the Prime Minister’s Office.

“This proves that Najib is using the MKN to spy on Pakatan leaders and their strategists’ e-mail. No wonder they fail to detect the Sabah intruders; they were busy spying on their own citizens,” said Milo Suam.

On March 13, former deputy army chief Lieutenant-General Abd Ghaffir Abd Hamid said that the instrusion in Lahad Datu, Sabah, was caused by the failure of the military intelligence to gather information to pre-empt the intrusion by the Filipinos.

“Since 2000, the Defence Staff Intelligence Division [BSPT] has been used for political purposes, instead of gathering information on domestic and external threats.

“On top of that, we were not decisive when the intruders arrived on our shores in the early stages,” Ghaffir was reported saying.

FMT could not reach Mohamed Thajudeen for comment as his office said he was away at meetings.-FMT 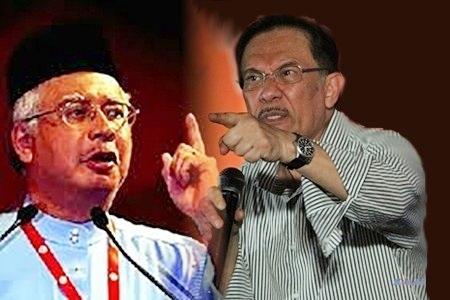 Malay daily says Anwar not likely to contest in Perak

Sinar Harian says it is impossible for Anwar to win a seat in Perak because the majority of the incumbents are ministers and deputy ministers.Malay daily Sinar Harian ruled out the possibility of Opposition Leader Anwar Ibrahim contesting a parliamentary seat in Perak based on PKR’s performance in the 12th general election.

Anwar, who is Permatang Pauh MP and PKR de facto leader, told the press yesterday that he is mulling over contesting in Perak or Selangor. Several days ago he declared that the party’s Perak chief, Muhammad Nur Manuty, would contest in Bagan Serai.

In the 12th general election, PKR contested in 10 parliamentary seats and only won three. The three are Bagan Serai, Sungai Siput and Gopeng.

Of the seven parliamentary seats, only one is not held by a minister or deputy minister or a former cabinet minister. The Pasir Salak seat saw Tajuddin Abdul Rahman winning with a slim majority .

The other six remain within the grasp of BN leaders even though the incumbents who are ministers and deputy ministers saw a drop in the number of votes that they received.

Muhammad Nur Manuty also told the Malay daily that PKR intends to win another four seats apart from maintaining the three that the party had won in 2008.

A senior PKR leader, however, told the Malay daily that Anwar would either contest in south Perak or north Selangor.

The source named Lumut, Bagan Datuk, Teluk Intan and Tanjung Malim as options for Anwar. In Selangor, Anwar may contest in Hulu Selangor. 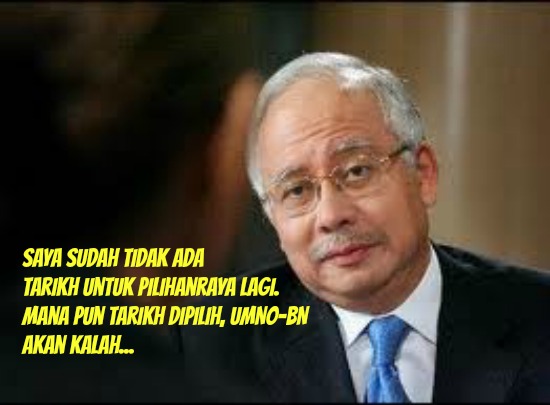