Lawyer Hanipa Maidin (left), who acts for Mohamad, better known as Mat Sabu, said Utusan produced a statement taken from Mat Indera while he was in jail, which indicated that he was not involved in the attack against the police.

“During the incident, Mat Indera assisted the wife of a policeman and a child, he even saved a member of the police,” said Hanipa when met by Malaysiakini outside the court.

“This showed he was not involved in the open fire (which killed about 26 people) or the burning of the police station. It showed that the act was done by individuals,” he added.

“It is not right to say Mat Indera was a communist. Wherever he went, he spoke about Islam and cited the al-Quran to the people. If he was a communist, why would he do that?” questioned Hanipa.

Hanipa also said that Mat Indera was a kind man, as during the Bukit Kepong incident he had prevented a soldier from shooting a woman and during a flood situation, he had helped those who were affected.

Hanipa reiterated that Mat Indera was not a communist but fought against the British colonials and colonialism as the country was fighting towards independence at that time in history.

“Utusan never highlighted the fact that in the book ‘Pengukir Nama Johor’, Menteri Besar Abdul Ghani Othman, in his foreword, had explicitly and categorically said that people must respect Independence fighters, including Mat Indera,” Hanipa pointed out.

Mat Sabu, the PAS deputy chief, is suing the Umno-owned Malay daily for publishing several reports that he had praised the communists who attacked the Bukit Kepong police station.

When met outside the court, Mat Sabu told Malaysiakini that until today, he strongly maintains that Mat Indera is not a communist and was a “very religious man”.

“He was a martyr, he saved senior citizens, a woman and children during the incident, and he practised his religion devoutly,” he added.

Judge Zakaria Sam presided over the case, with counsel for Utusan being Fairus Hussein and Hafarizam Harun. 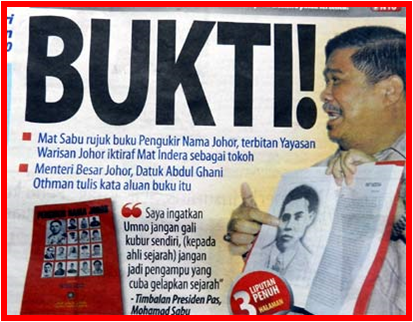 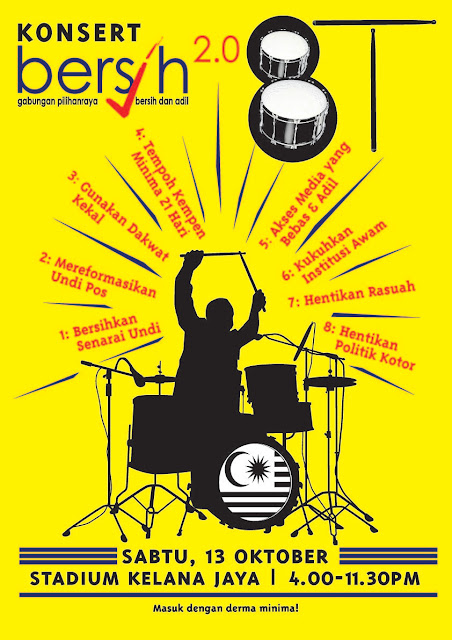