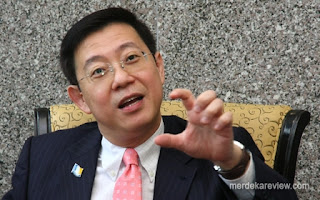 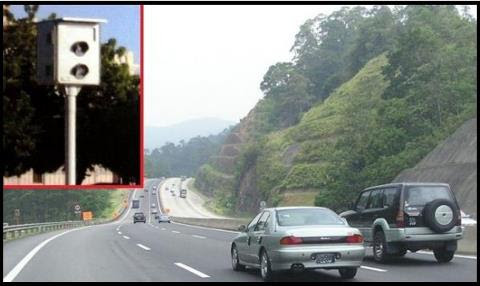 Gov't taking back BR1M with AES... 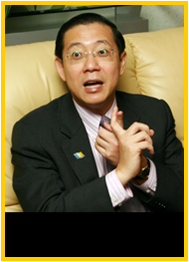 The government dishing out RM500 to low-income households under the Bantuan Rakyat 1Mlalaysia (BR1M) pales in comparison to the amount it and its private partners can rake in with the newly implemented Automated Enforcement System (AES), says DAP secretary-general Lim Guan Eng.

"What's good if the government gives RM500? Two summonses and will be take back everything, and with an additional profit," Lim said during the opening of the Kuala Lumpur DAP convention at the party headquarters.

The AES was implemented in cooperation with ATES Sdn Bhd and Beta Tegap Sdn Bhd which are entitled to a cut of the RM300 summon.

Lim acknowledged that the system has caused widespread anger and urged party leaders to take up this issue.

"Are the people angry? If they are angry, this is our chance to explain it to the rakyat," he said.

Lim also mocked the government's tendency to brand its services as a 1Malaysia product.

Lim estimated that the government could possible rake in RM5 billion in summonses in a year and the private companies could rake in as much as RM700 million.

DAP is transparent with funds

He also took a swipe at Transport Minister Kong Cho Ha for pushing through with the system and urged the government to suspend until further study is conducted.

"If the government refuses, then we'll change them and after that we can abolish AES," he said.

"This contrast fully with DAP's fund-raising drive during our party dinner where the amount collected is announed to the public the same night.

Earlier, Lim said that the convention this time was without doubt the last before the next general election and urged members to be prepared.

"Do not think that we can win, do not be over confident, but also do not just think we will lose, the most important thing is for us to do our jobs and engage the rakyat," he said.

Lim called on the party to aim for a clean sweep of all parliamentary seats in KL by capturing the single seat that is being held by BN - Setiawangsa.

Pakatan Rakyat currently hold 10 of 11 seats, five of which are held by DAP. The convention today was attended by 82 delegates and 40 observers.- malaysiakini