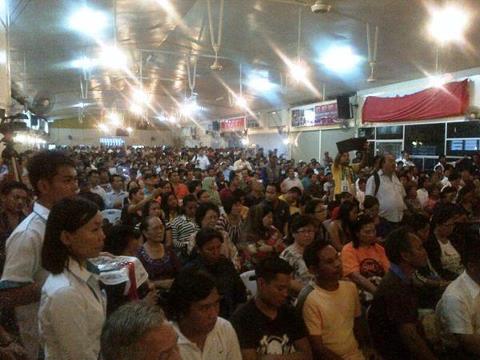 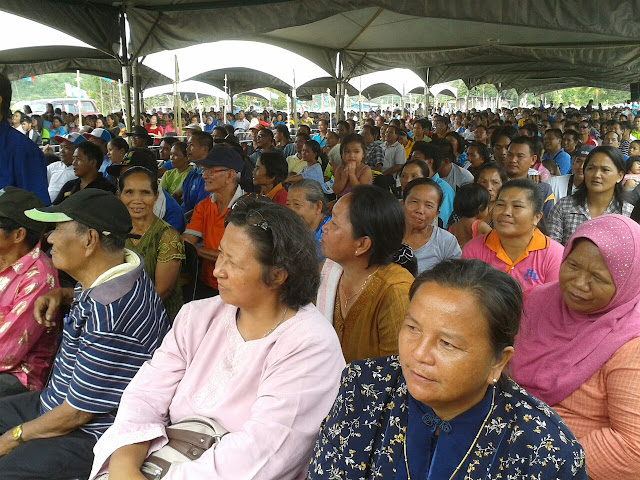 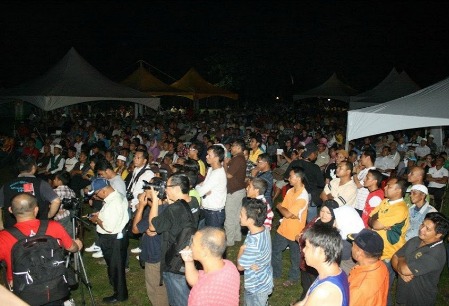 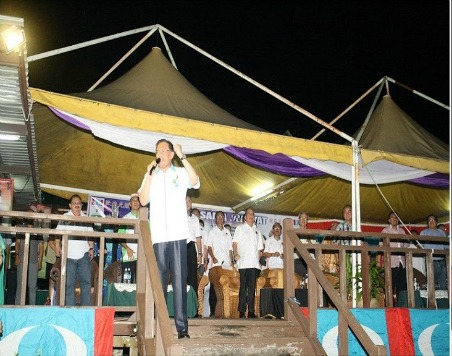 As the countdown to the 13th general election edges towards a fixed date, the ruling coalition is showing signs of strain with bigger parties attempting to muscle in on the turf of their smaller partners.

Parti Bersatu Sabah (PBS) joined the queue lobbying to take over candidacy for the Pensiangan MP seat or one of the two state seats – Nabawan and Sook – in the parliamentary constituency.

It is well known that there is little love lost between PBS and PBRS and now the frayed threads that hold the Umno-led ruling coalition are being exposed once again as they always are before an election.

To gain a higher profile in the state assembly, PBS headed by Deputy Chief Minister Joseph Pairin Kitingan is also laying claim to another state seat that comes under the Keningau parliamentary constituency.

Pairin is Keningau MP as well as Tambunan state assembly representative. The two other state seats within his parliamentary constituency, Liawan and Bingkor, are shared by Umno and PBS spin-off, the United Pasokmomogun Kadazandusun Murut Organisation (Upko).

Sairin Karno of Umno is the Liawan representative and Upko’s Justin Guka sits in Bingkor so based on the coalition’s power structure, Guka’s seat is the target as PBS plays second fiddle to Umno in any realignment of seat allocation in that parliamentary constituency.

Over in Pensiangan, the state seats of Nabawan and Sook are held by Bobby Ah Fang Suan of Upko and Ellron Angin of PBRS respectively. Here PBRS is in PBS crosshairs.

The problem is Kurup who won the MP seat uncontested in the 2008 election is the sole MP from the party while Angin is the only assemblyman for the party in the 60-members State Legislative Assembly.

PBS’s demand for the extra seats came during the annual general meetings of the PBS divisions of Pensiangan, Sook, Bingkor and Liawan recently.

The calls were made with the full support of Pairin, and the motions were quickly endorsed by him as logical as he said the constituencies were traditionally the stronghold of his party since it was formed in 1985.

In fact PBS controlled almost all the state and parliamentary seats until Pairin’s government, then in the opposition, was toppled by the BN in 1994 when it won just 25 of the 48 state assembly seats....continue reading here.

Big Plans for Sabah if BN given mandate again - Najib