In deciding so, Justice Lau Bee Lan awarded activist Hishamuddin Rais and four others RM15,000 each, for every day of their detention under Section 73 of the Internal Security Act, as well as RM30,000 each as aggravated damages.

This brings the total damages for unlawful detention to RM4.06 million.

However, the court found in favour of the defendants in relation to Section 8 of the ISA.

The court further found that the press statement made by then police inspector-general Norian Mai following the arrests of the plaintiffs in April 2001 was defamatory to them, except to Badaruddin Ismail.

For this, Justice Lau awarded RM60,000 in general damages and RM40,000 for aggravated and exemplary damages.

The five had also sought a declaration that Sections 8 and 73 of the ISA, which allowed for detention without trial, is unconstitutional.

The then Reformasi activists have sued Norian (left) for defaming them by implying that they are terrorists. The government and then home minister Abdullah Ahmad Badawi were named as other defendants.

Speaking to reporters, senior federal counsel Azizan Md Arshad said the defence team will study the decision and await instructions from the attorney-general on whether to appeal.

Meanwhile, plaintiffs’ lawyer Razlan Hadri Zulkilfli said his clients welcomed the decision which was eight years in the making, “or 11 years, if you start from the time of arrest”.

The trio, all former PKR members, later withdrew from the suit.

“I guess they would now feel that they have missed out,” Razlan said.

He said in making the decision, the court also found that his clients were subject to “cruel” treatment during their detention”.

“They were shamed, made to change their clothing in front of police personnel, made to walk barefoot into filthy toilet, interrogated for hours on end and for the first few days of detention, the Muslims among them were not allowed to perform their prayers,” he said.

He said that the court also found that the interrogations conducted showed the arrests had nothing to do with national security “but was about opposition politics”.

“To justify it, a media statement was made (to say that the plaintiffs) possessed rocket launchers, held meetings with Thai separatist guerillas and other fairy tales,” Razlan (left) said.

Meanwhile, Chua said the decision is a victory for the struggle against the ISA.

“What we have here is acknowledgement that the ISA was used as a political weapon by the ruling government to oppress activists.

“Let this be recorded in history as a victory for the rakyat,” he said, thanking everyone who has spoken out or acted against the ISA, through demonstrations and letters among others.

Hishamuddin, now a Bersih steering committee member and who had broken down in tears while giving his testimony during the trial, was all smiles today.

“I will use the money to paint my friend's car which was splashed with acid,” he quipped, referring to the car lent to him to travel to Pengerang, Johor for a demonstration last weekend.- malaysiakini 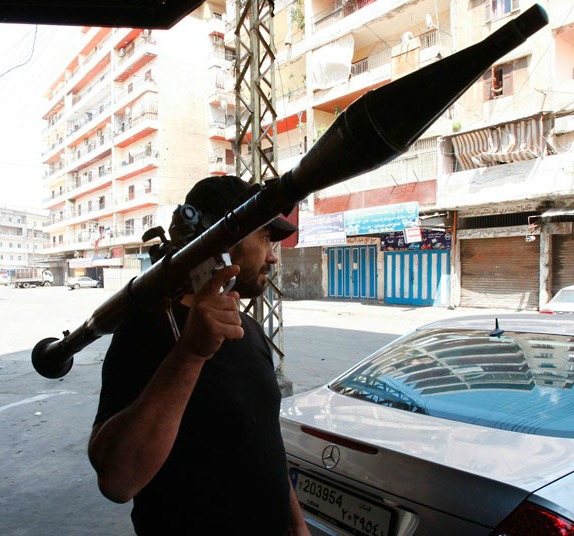