Najib Abdul Razak said the federal government had never denied the rights of the people of Kelantan in whatever matter, including the cash payment claim from petroleum revenue.

The prime minister said the Barisan Nasional (BN) government was always fair and transparent towards all Malaysians.

“As a BN-led government, we must follow Allah’s commands. Among them, we must be fair in governing, and the BN government is indeed fair to the people,” he said in his speech at his breaking-of-fast with the people and handing-out of welfare aid to the recipients at SMK Dato Perdana in Bachok last night. 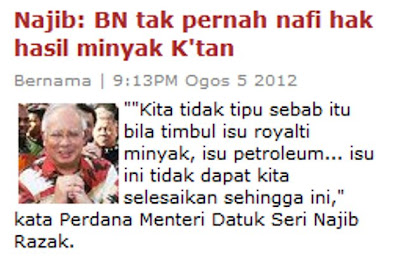 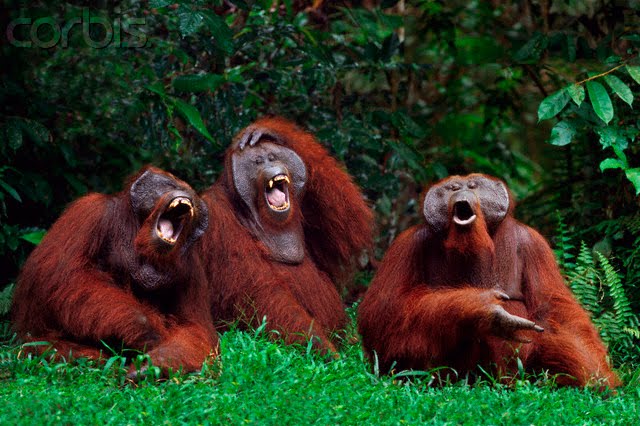 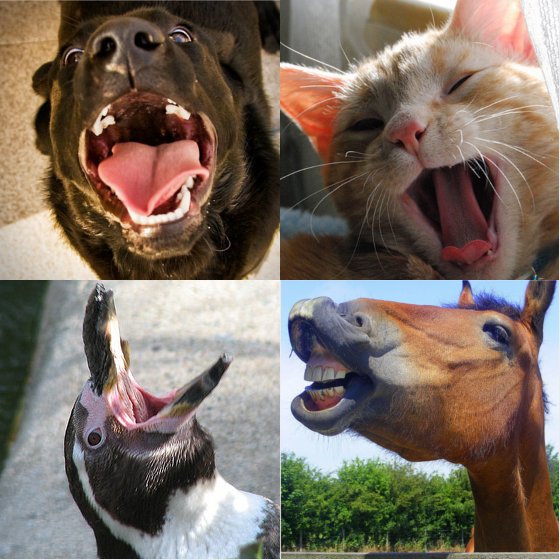