Safer to rape lil' girls than to steal beer 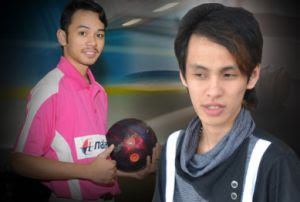 Statutory rape: 'Can a child consent to sex...

A women's rights NGO has questioned the plausibility of a child consenting to engage in sexual relations with an older man.

"Legally and morally, can they give consent?" asked Women's Aid Organisation (WAO) executive director Ivy Josiah, when contacted to comment on two cases of suspended sentences meted out to child rapists.

She pointed out that, legally, underaged children cannot give consent and that is why laws like the Child Act 2001 have been enacted to protect minors.

Under Malaysian law, those below the legal majority of 18 cannot get married without parental consent, cannot vote until they are 21 and cannot drive a car until they are 17.

Similarly, pupils and even some university students going on organised trips require permission slips signed by their parents.

Ivy (left) argued that it is the duty of the judiciary to explain how it has come to accept the ‘consent' of a 12-year-old to engage in sex with her 22-year-old "boyfriend".

Even if the child were to agree to sexual relations, she may not be physically and emotionally ready to face possible consequences, Ivy noted.

She therefore called for a platform to educate children about sex, provide an avenue where they can talk about the subject openly, and to educate them about the consequences.

While accepting that judges have discretion in passing sentence, she said the courts should explain how those guilty of statutory rape will be "bound over for good behaviour".

"They should explain what it means and how it is going to be implemented. Will they be able to travel? How will they be monitored and who will do the monitoring?"

More importantly, she stressed that the judiciary must explain the "punitive element" in the sentence, as the case has outraged the public with its seeming slap-on-the-wrist approach.

Her concerns were echoed by Seputeh MP Teresa Kok who said sex with minors is statutory rape under the law, and urged the courts to treat such offences seriously.

"While I agree that judges should be given the discretion to sentence sexual offenders, the courts should not send the wrong message to the public that statutory rapists will (get a light sentence)," she said in a statement.

Ivy and Kok (right) was commenting on a report by English daily The Sun yesterday that the Penang Sessions Court had spared electrician Chuah Guan Jiu from jail despite finding him guilty of statutory rape.

Convicted under Section 376(1) of the Penal Code for raping the girl on two occasions last year, Chuah faced up to 20 years' jail and whipping, but was only bound over for three years on a good behaviour bond of RM25,000.

The court reportedly found that the sexual acts had been consensual, with no trickery on Chuah's part. It took into account that he was not highly educated, having dropped out of school at Form Two.

Earlier this month, the Court of Appeal bound over national bowler Nor Afizal on good behaviour for five years after overturning the Malacca High Court's five-year jail sentence for his statutory rape conviction.

In its written judgment, the Court of Appeal said this was to give Nor Afizal "another chance in life" in the hope that he would "turn over a new leaf".

Court of Appeal president Md Raus Sharif, who led the three-member bench, however stressed that the decision should not be construed to apply to all young offenders in similar cases.- malaysiakini


In the aftermath of the two recent cases of statutory rape where the young men were given what is seen as lenient sentences, so much emotion has been expended that an important point has been missed.

Both cases have hinged on the “fact” that the sex was consensual. This means that the girls in question did not say “no” to the young men. But can we then assume they said “yes”?

One opinion put it glibly as a “Form 5 boy going out with a Form 1 girl.” That may sound simple if your secondary school years are far behind you. Or if you’ve never been a Form 1 girl.

But try to remember what school was like. Schools have very hierarchical social structures. The Form 1s are the most junior while the Form 5s are the most senior. No junior mixes easily with the seniors because they seem extremely remote and certainly more powerful within the school. How easy is it for a first-form girl to mix with fifth-form boys?

But if a senior boy pays attention to a junior girl, then she would find the attention flattering. To her, he would be extremely sophisticated and worldly. What more a national bowler who even stays in hotels. If he invited her to his room, how does she say “no” and still keep his attention?

Adult women, especially if they are less educated and financially dependent, have problems saying “no” to their boyfriends and husbands, sometimes even fathers, uncles and brothers. Female employees often have to say “yes” to their bosses or risk losing their jobs.

If these women, well above the legal age, have difficulties in turning away sexual advances, what more a 12- or 13-year-old girl?

This is why the statutory rape law exists. It presupposes that an underage person cannot have the wherewithal to refuse sex with an older person. Even if the person is only a few years older. And if the younger person is female, growing up in a society where men are assumed to always hold more power in any relationship, then what choice would she have but to say “yes”?

Having said that, the violence that some people want to inflict upon the young men is also out of proportion to the facts of the case. They are not necessarily serial rapists, nor would-be paedophiles. That would involve a predatory nature that does not seem to be borne by their own histories.

Teenage boys naturally become attracted to younger girls because that’s the age group they are likely to meet. If nobody talks to them about sex, including laws about sex with underage girls, then how would they know that such young ones should be out of bounds?

In all the hue and cry about these cases, let us not forget that we also live in a society that not only refuses to talk about sex with our children but assumes that sex is only physical. Sex education also means teaching our children to say “no” because they are neither physically nor emotionally ready for sexual intercourse.

If we fail to teach our young daughters to say “no” to older boys because we cannot imagine they might be approached for sex even when they are 12 years old, then how can we be outraged at judges who assumed they said “yes”?― Marina Mahathir, malaysian insider

Gen. Half Track Hurray!- Good news for Child Rapists now the courts have declared an open season for you. Don't forget to send a Thank you cards to the 'Learned Judges' 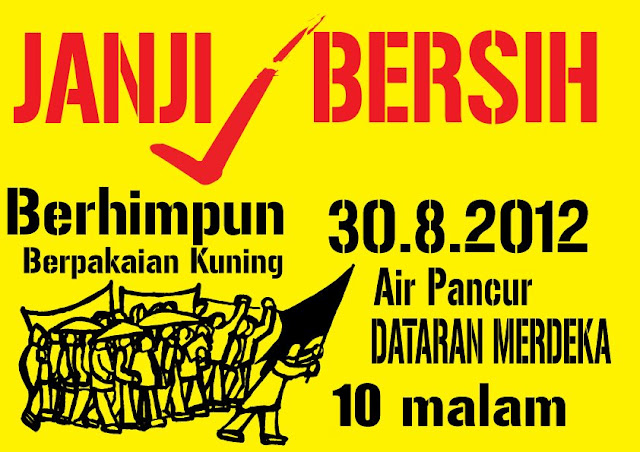