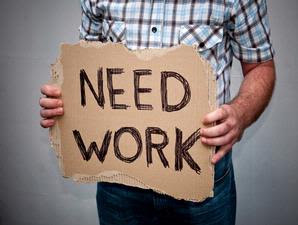 JOHOR BARU: An unemployed man was jailed two years for stealing six boxes of shampoo worth RM107.40 at a supermarket.
Nor Azmi Mohd Amin admitted to committing the offence at the supermarket in Taman Kota Masai at noon on May 20.

DPP Tan Poh Vun prosecuted before magistrate Mazana Sinin while the accused was not represented. 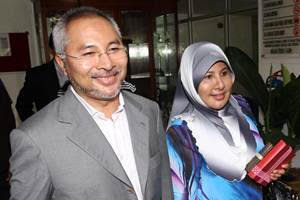 Former Selangor Mentri Besar Dr Mohd Khir Toyo was found guilty by the High Court here Friday of knowingly purchasing two pieces of land and a bungalow in Section 7 at a much lower price than its original value from Ditamas Sdn Bhd director Shamsuddin Hayroni in 2007.

He was sentenced to one year in jail from Friday and Justice Mohtarudin Baki ordered his land and bungalow be forfeited.

However, the judge granted him him a stay of execution of jail time and forfeiture of the properties pending an appeal after his lawyer M. Athimulan made the request. The lawyer said the appeal would be filed Friday evening.

The properties involved were purchased at RM3.5mil although Ditamas had bought it for RM6.5mil on Dec 23, 2004. The court found that the defence had failed to raise reasonable doubt in the case. 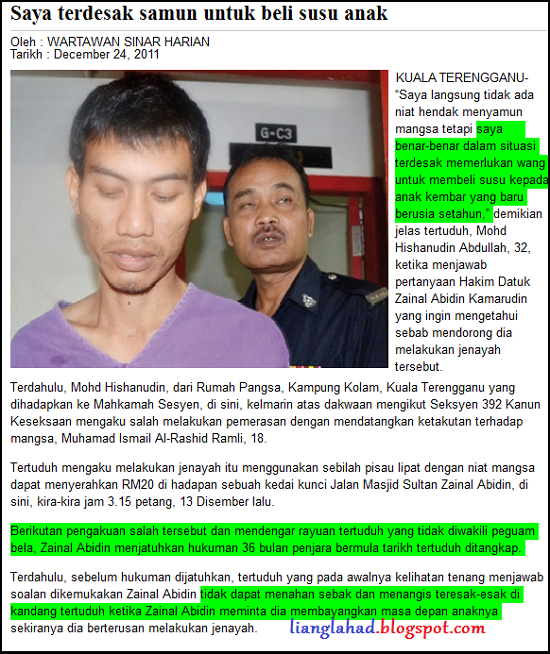 Obviously there 2 laws in 1Malaysia - for UMNO and the rakyat!!