The Penang government has cautioned those involved in the property indutry not to become “flippers” like two Umno leaders who allegedly profited from a quick land sale in Balik Pulau.

When saying this, Penang Chief Minister Lim Guan Eng cited the case of a “quick” land sale in Kampung Terang involving 30 villagers last year, where the two Umno leaders are said to have earned a 60 percent profit, or RM5 million, in just two-and-a-half months from their purchase and re-sale of the land.

According to the Companies Commission of Malaysia documents, Omar and Musa are directors of the company that sold the land to the third party.

“Do not be like the Umno (property) flippers, because if you do, we will impose the two percent levy on you,” Lim said at a press conference yesterday.

Omar and Musa(below,left) have since admitted they did so, but claimed  that they were “forced” to do this because their company was “blacklisted” by the state government.

Lim said the levy, applicable on both land and houses, will be imposed after the state’s new housing policy becomes effective on Feb 1 next year.

The purpose of this levy, applicable only on property purchased, is to bar investors from making a quick buck out of property “flipping”, which Lim said could lead to a property bubble.

He described “property flipping” as the act of buying houses or land with the intent to sell off for a quick profit within a short period of the property being purchased.

The state Land Office has been tasked to collect the two percent levy./ Another three percent is imposed on foreigners who purchase property in Penang.

Lim also explained during the press conference at Komtar that his administration has finalised the new housing policy that also covers affordable housing. 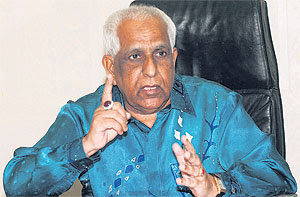 The policy involves the buying and selling of properties costing less than RM400,000 on the island and RM250,000 on the mainland, where owners are not allowed to resell their units within five years from the date of the sale and purchase agreement.

Owners of affordable housing units can only re-sell their properties to eligible buyers who are registered (or have applied for such units) with the state Housing Department within a five-year period from the purchase.

“They can only resell the properties on the open market after five years,” Lim said.

“Owners of low- and low-medium cost properties will be disallowed from selling their properties during the first 10 years of purchase, unless they make an appeal,” he added.

“If they are allowed to sell after the appeal, the units can only be sold to eligible, listed buyers.”

This policy will be imposed on  all past and future transactions related to low- and low-medium cost properties.-malaysiakini 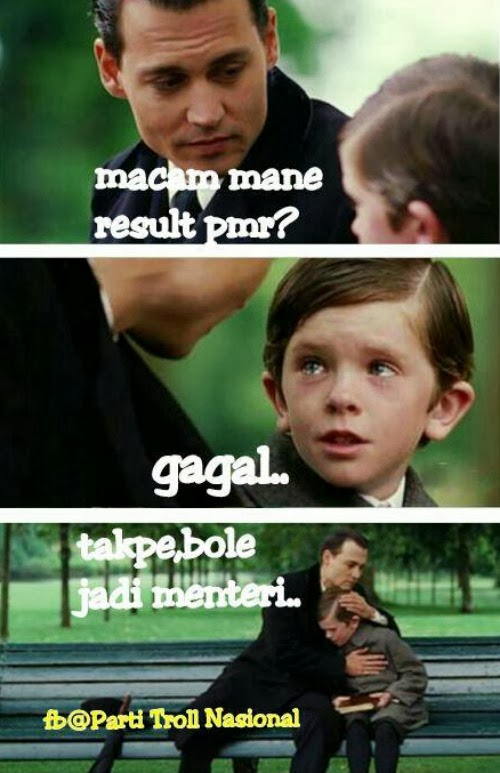