PAS supporter's coffin shrouded with party flag...
The family of a Bukit Raja PAS Supporters Club member decided to mark her dedication towards the party by draping her coffin with the party's flag.

Some of Abdul Rani's Facebook followers expressed concern about how the photograph might affect the party's image.

"It is not that I disagree with (the use) of PAS' flag, but, I'm worried that might say (those in the photograph) are PAS zealots," wrote Facebook user RiyRyokona Fipperz.

According to Selangor PAS Youth chief Mohd Sany Hamzan, the family had placed flag on her coffin in recognition of her services to the party as an active PAS supporter.

"This shows that PAS is accepted by everyone including the non-Muslims," he said when contacted by Malaysiakini.

Mohd Sany said this does not affect the sanctity of Islam as the party flag is just a symbolic gesture.

"It is not against Islamic teachings and I do not think it would create a negative impression on the party," he said.

PAS formed the party supporters club wing after the 12th general election in 2008. Members do not have voting rights in party affairs.-malaysiakini 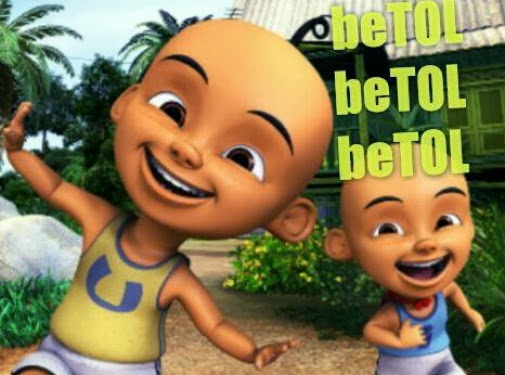