A policeman who had allegedly beaten two foreigners in Bayan Baru has been reprimanded by his superiors, said the Penang police headquarters.

"The police disciplinary department has begun investigation into the case," said Abdul Rahim (left), in a statement today.

The alleged incident first surfaced in a YouTube posting titled "Police tampar orang awam" on Dec 12, in an incident which reportedly took place in the vicinity of Bayan Baru.

In the videoclip, the policeman is seen shouting and slapping one of the men.

Abdul Rahim said the police would not tolerate any misconduct which could tarnish the good name of the force or undermine the department's reputation.

"I have warned all the heads of departments and police chiefs to ensure that the men under their supervision act within the law," he said.

"Don't ever (allow them to) act beyond the limits of the law or in any way tarnish the image of our team," he warned.

Abdul Rahim, however, declined to reveal any further information about the suspect or the victims.- malaysiakini 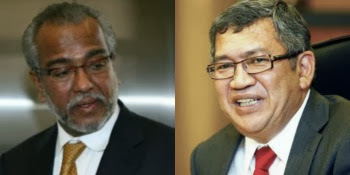 Cops to call in Mat Zain over Shafee claim...

Inspector-General of Police Khalid Abu Bakar said Mat Zain could be called in as early as today.

"We... will see what offences (are) revealed in his statement," Khalid told a press conference in Cheras this afternoon.

In an immediate response, Mat Zain told Malaysiakini in a text-message: "Okay, good. This is the kind of quick action that should be taken. My thanks to the police.

"I am ready to give my fullest cooperation. I have nothing to hide. I am very pleased with their speedy response..."

Mat Zain lodged a four-page police report against Shafee (left) yesterday, alleging the offence in relation to the government’s appeal against the verdict in Anwar Ibrahim's Sodomy II trial.

The government has appointed Shafee, a lawyer in private practice, to lead the prosecution in the appeal.

On a separate matter, Khalid said the police were conducting several operations in the east coast of Sabah to “flush out undesirable elements”.

He said this in response to a question on renewed threats from insurgents from South Philippines.

Khalid also said that the police were prepared to assist religious authorities in dealing with Shiites.

“If the state religious authorities need our help, such as (needing) warrants, we will give them our assistance. But they will be the lead agency,” he said. 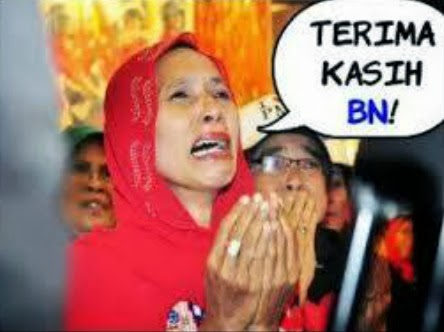 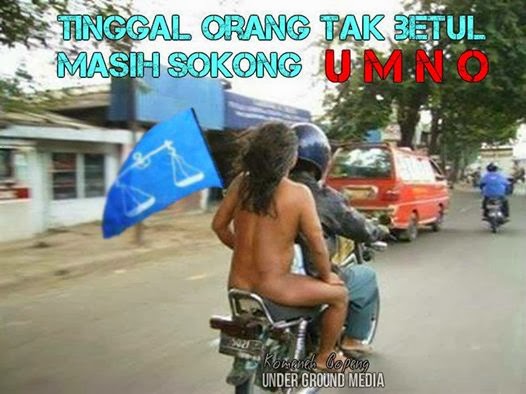