'I am the one accused of plotting Sulu incursion'...

PKR candidate for Penampang Ignatius Dorrel Leiking last night said he is likely one of the three opposition leaders accused of plotting the Sulu incursion into Lahad Datu.

Putting an end to BN's shadow play, Leiking (right) told an audience of about 150 people that the other two are likely PKR Subang candidate R Sivarasa and PKR Batu candidate Tian Chua.

"I have heard of this (accusation) even before the dissolution of Parliament...They have not mentioned names, but we know that one of the three is supposed to be me.

"So if (Pakatan Rakyat) does not form federal government and lose in Penampang, you'll see me in the lock up...

"Whatever they may do, you will be here and I hope your prayers will then help us," he said.
According to Leiking, the trio are the likely suspects as they had recently made a trip to Manila.

However, he explained that the trip was not to plot the Lahad Datu incident but to find information on Manuel Amalilio, the man accused of having cheated thousands of Filipinos

"We went there to get evidence linking Amalilio with the chief minister (Musa Aman)," he said.

Defence Minister Ahmad Zahid Hamidi was reported by Bernama as saying that two of the "opposition leaders" involved in the plotting are "from the peninsula and the other from Sabah".

Najib, who was in Sabah for a two-day trip earlier this week also repeatedly alluded to secret meetings between Pakatan Rakyat leaders and those responsible for the incursion.


Speaking in both Kadazan and Bahasa Malaysia, the first-time candidate admitted that Anwar was once an "Umno extremist".

He said that the people of Sabah can blame Anwar for things like changes in the education system as well as the fracture within the Kadazandusun Murut community.

"But if you say Anwar split the community up, why is it that the community was willing to be split up? Everyone was after the chief minister post," he said.

He added that he, too, had posed the question to Anwar (left) before he joined PKR in 2008, and believed the latter when he said he spent his time in jail seeking God's forgiveness.

Leiking said that even St Paul was a repented Roman military man who at one time beheaded and tortured Christians.

"Those of us who pray, asking for an intercession from St Paul are actually doing so to a one-time extremist.

"I'm not saying that Anwar is the same (as St Paul) but he was an Umno extremist, but after that he was jailed for six years," he said.

Leiking is contesting against incumbent and Upko president Bernard Dompok and Star's Melanie Annol in the constituency which has strong symbolic significance for the Kadazandusun Murut community.

Dompok won in 2008 with a majority of 3063 against then PKR man Dr Edwin Bosi who garnered 10,337 votes and Independent and Pasok candidates who lost their deposits.Bosi is now contesting the Kapayan seat for the DAP.- malaysiakini 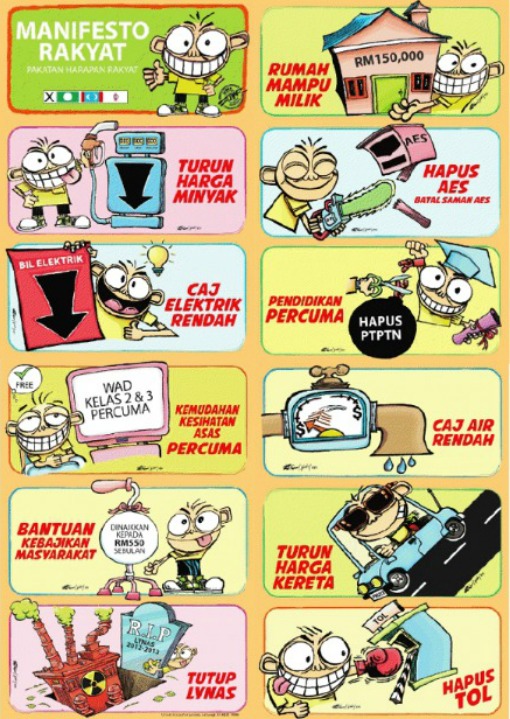 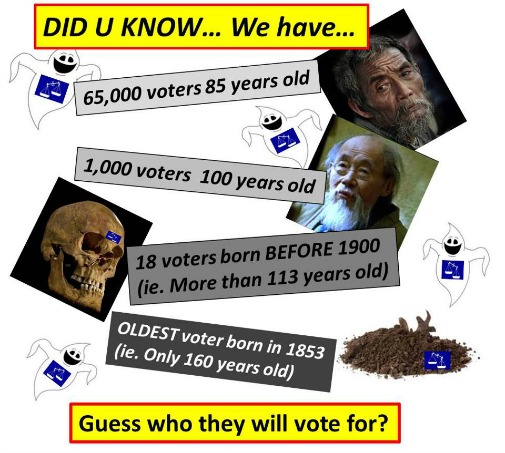 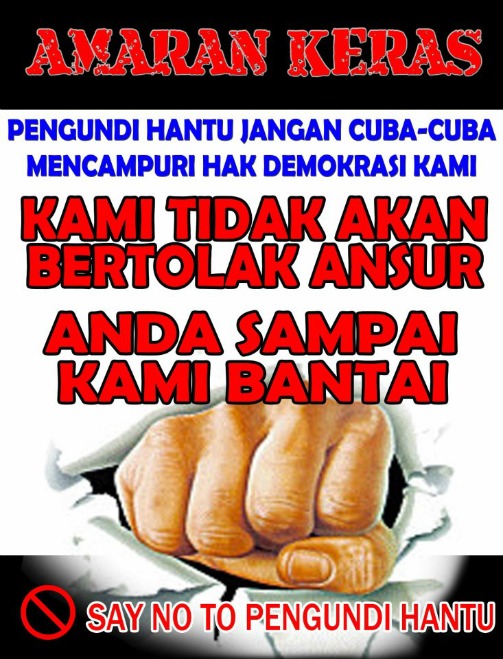 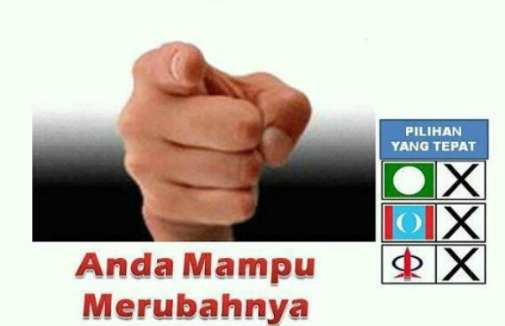