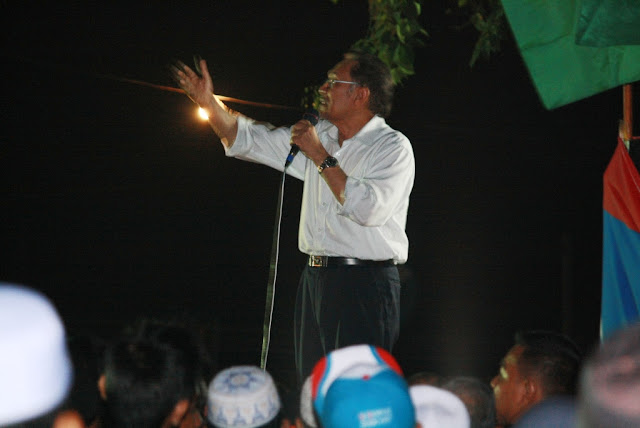 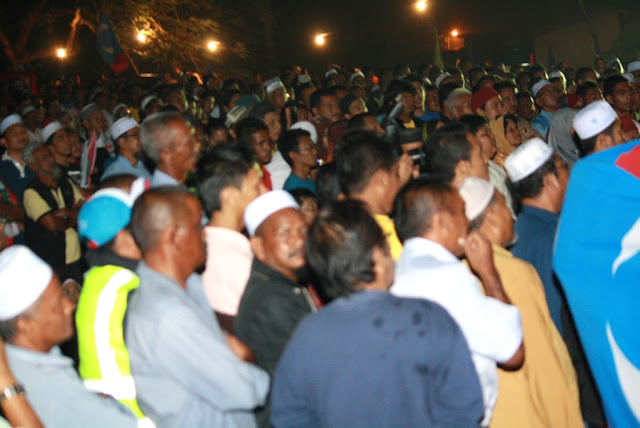 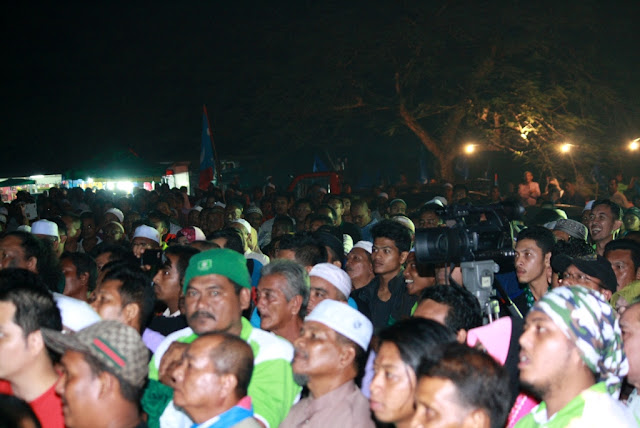 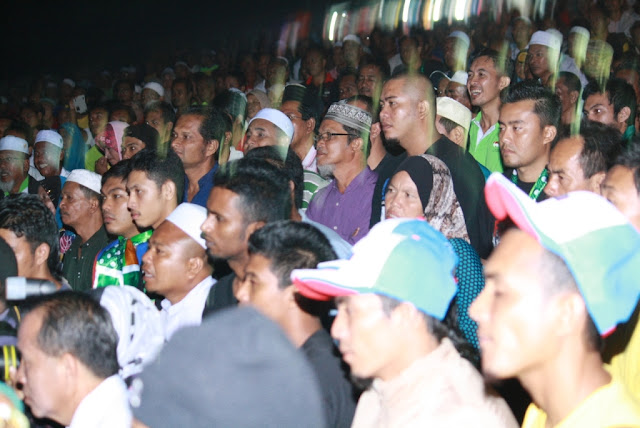 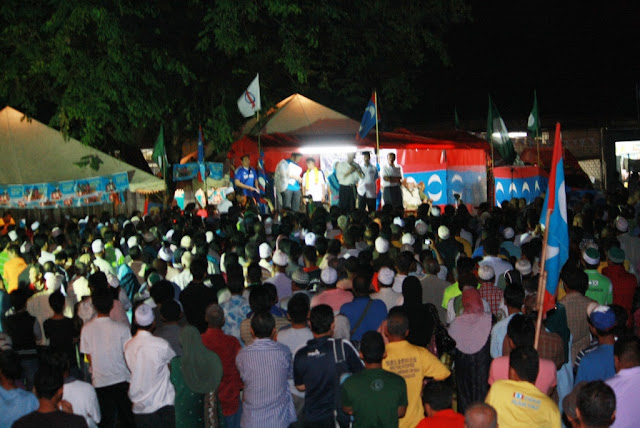 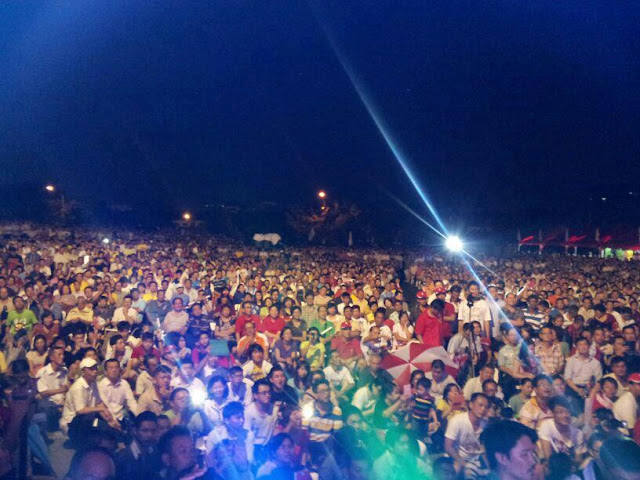 In what is believed to be another politically motivated incident, two cars belonging to PKR candidate Dr Xavier Jayakumar's daughter were  set afire when a group of men threw kerosene containers at the entrance of her residence in Taman Klang Jaya, Klang yesterday.

During the 11pm incident, election agent Sangetha Jeyakumar, 30, was with her father at their Pakatan Rakyat service centre for a meeting following a ceramah session.

A neighbour who did not want to be identified said that two men, one armed with parang, in a silver-coloured Kia Sephia alighted from the vehicle and climbed over the house gate to get into the compound.

"My dog began to bark as both men were shouting loudly before climbing over the gate.

"I shouted back to warn my neighbour but was threatened by them to stay away or else they would throw the kerosene containers into my house," he said when met at the scene.

Husband, toddler and maid at home

Sangetha's husband Dr Arnil Srimanne, 36, her one-year-old toddler and their maid were at home when the incident occurred.

"I heard the commotion and peeked out of my window when they shouted obscenities and threatened me," said Arnil.

He said that the suspects then broke the rear window of his wife's car which was parked on the front porch before dousing it with kerosene and setting it on fire.

"In haste since others members of the public had gathered, the suspects then threw one of the kerosene containers at the other car before leaving the scene," he said.

Within several minutes the Fire Department arrived to put out the flames.

When met, Seri Andalas incumbent Xavier (right) said he believed that the incident was politically motivated.

"This incident was brought upon my daughter as she is involved in politics with me. Such culture should not be encouraged by either side of the political divide," he said.

Meanwhile police who arrived at the scene are investigating the case under arson.

Xavier is defending his state seat at the May 5 general election in a five-cornered fight with MIC Youth chief T Mohan, P Uthayakumar of the Human Rights Party and two Independents, KS Kottappan Suppiah and Hanafiah Husin.-malaysiakini

Noh Omar says,response to opposition's campaign in S'gor is declining...

Selangor BN deputy chairman Datuk Seri Noh Omar said the opposition pact was under pressure as its election campaign in the state was not getting the kind of response it expected.

"There have been less attendees at their ceramah of late. They must now have doubts about public response to their campaign," he told a news conference today.

Noh said the opposition pact also now had special groups of people to be ferried to their ceramah venues where there were poor attendance from residents.

However, he expressed concern that if they (opposition) were unsuccessful, they might have other plans in getting voter support, including creating mayhem to disrupt the election process.-fq 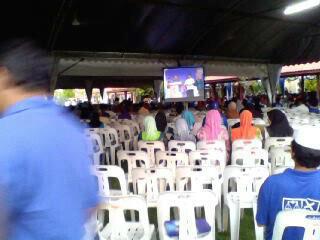 ...and Noh Omar forgot that BN is the opposition in Selangor... 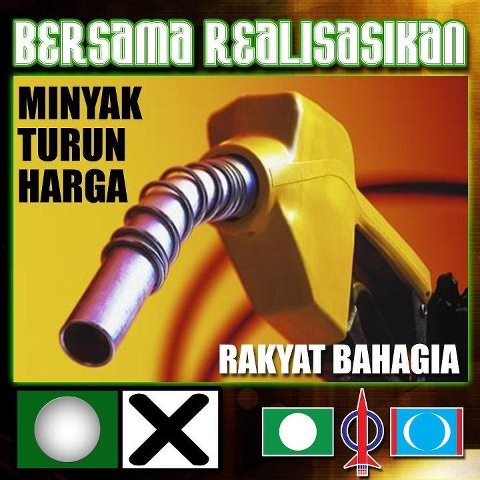 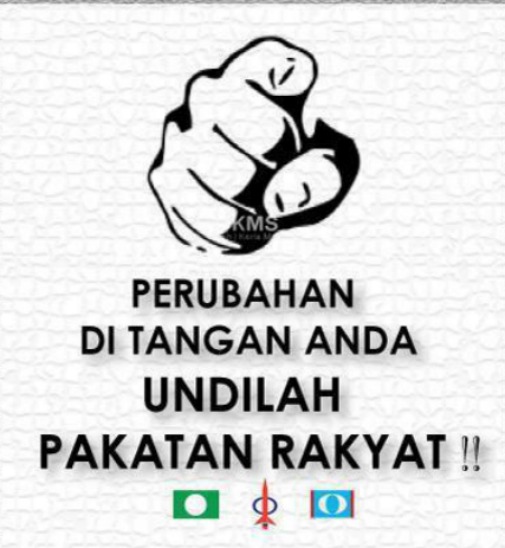