Pakatan Rakyat chief campaigner Anwar Ibrahim intimated that the rapport amongst the top leadership of the opposition coalition would smooth over sundry quavers arising from component parties' competing claims to seats for GE13.

He assured the crowd of about 10,000 people gathered on a playing field in Taman Gopeng Jaya, Gopeng, last night that the strength of purpose and compelling vision of a new Malaysia made the forging of consensus amongst "Nik Aziz, Hadi Awang, Kit Siang and myself" something that has gathered pace with every challenge Pakatan meets and overcomes.

"I admit there are difficulties here and there over seats but amongst the top leadership, things get better all the time," said Anwar, in urging the crowd to take the cue and unite in support of the goal of a new Malaysia that the coalition's agenda envisions.

"Tomorrow morning we will be sitting down again to go over these little difficulties but the larger vision always pushes us in the direction of give-and-take and consensus," said Anwar.

"This is what I want to tell you today, that we have to take back this country and give it to little people like you simply because it yours and mine," added Anwar.

The PKR adviser went on to endorse the merits for re-election of Dr Lee Boon Chye (centre in photo below), incumbent PKR MP for Gopeng, saying that he did not know the cardiologist well when Anwar was in goal in Sungai Buloh.

"After my release, I had more opportunities to assess him at party meetings and policy-making sessions and he has turned to be a loyal supporter of the cause.

"My estimation of him rose to an extent where I wanted him to be in Kuala Lumpur to advice at close quarters but he is too much a man of Gopeng that I rather leave him here to continue to represent you all and believe me, he will do that very well," said Anwar, in lauding Lee's claims to be MP for Perak's largest electorate, at slightly more than a 100,000 voters.-malaysiakini

Voters in Putrajaya are finding it strange that PAS flags have been absent in Putrajaya despite the announcement that party vice president Husam Musa will be contesting there at the coming GE.

“PAS is contesting in Putrajaya, but not even a flag? Flags must be put up to boost the spirit,” a voter told Harakahdaily.

The scene was different during Husam’s first programme at Precinct 18 last Thursday, when roads were decorated with PAS flags.

However, Harakahdaily also noticed that PAS’s Unit Amal was recollecting all the party flags once the programme ended.

A Unit Amal member explained to us why:

“If we put up the flags at 3 in the morning, they will be removed at 4 am. We love our flags. When there is a PAS programme, we will put them up. Once over, we will take them out. That’s routine, I believe this will continue until election.”

He added that he had been warned against putting PAS flags within Putrajaya.

While flags may not be the effective weapon to capture voters' hearts, this ban on PAS flags only shows the great task ahead for history to be created in this city custom-made for civil servants.-harakahdaily 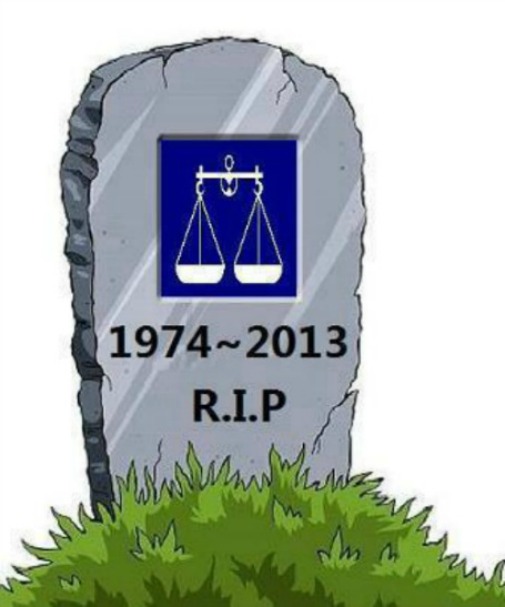 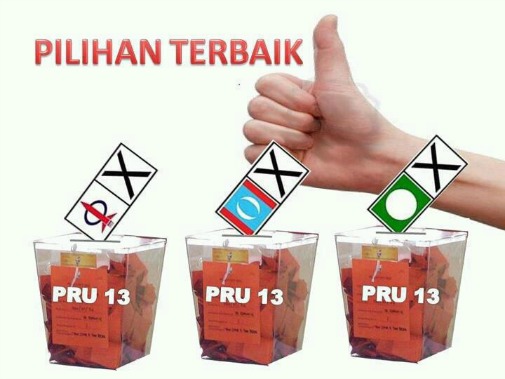