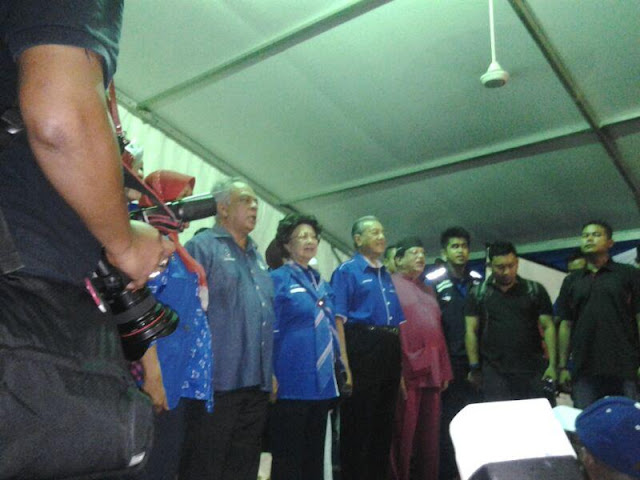 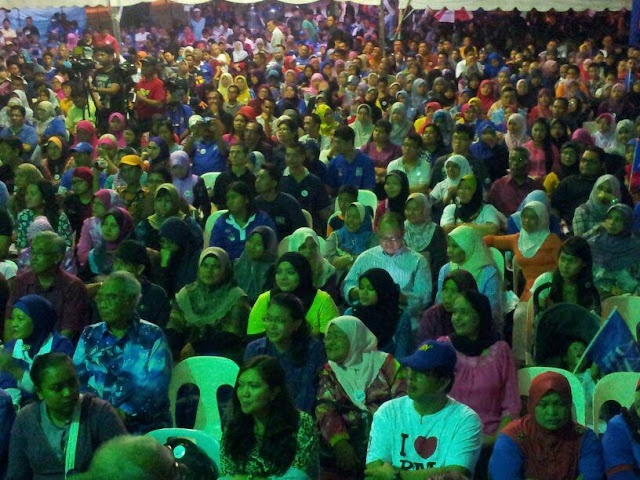 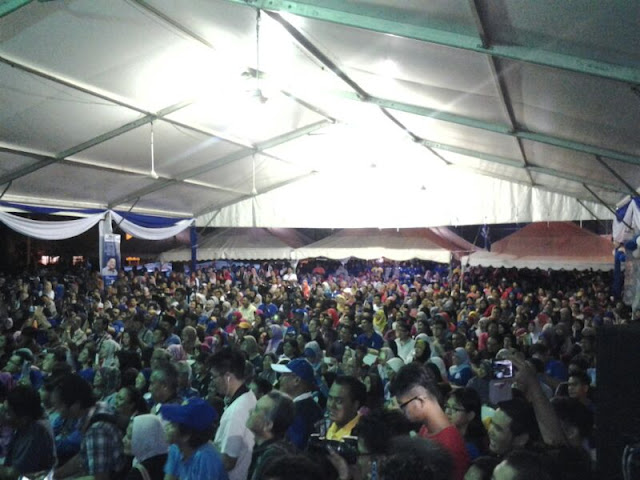 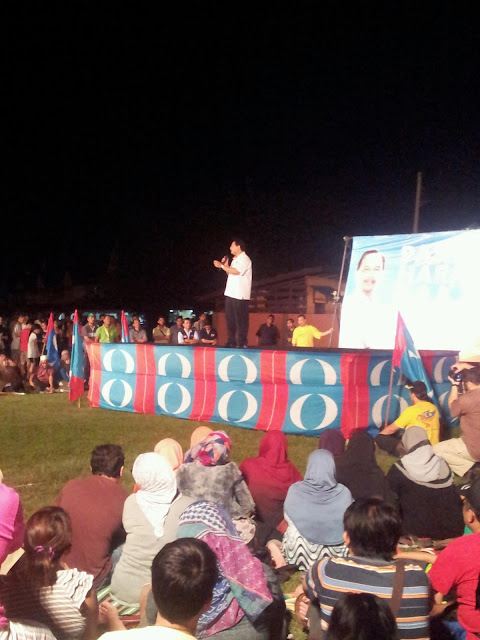 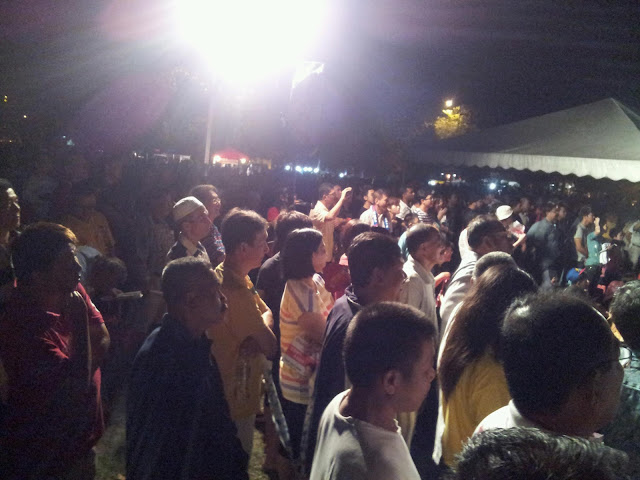 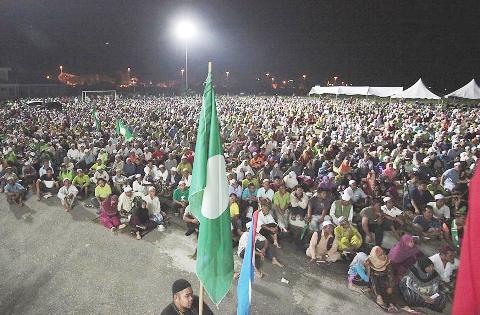 “Khalid could save up to RM2.6 billion. He spends the people’s money on the right things. He didn't main belasah sahaja (simply spend it),” Muhammad told about 100 people who turned up for a ceramah by Tian Chua, PKR's candidate for the Batu parliamentary seat.

Muhammad said he couldn't even match Khalid in terms of administering state funds.

He said Khalid was very prudent with government projects and he believes a less wiser person might have squandered public funds.

Khalid also voiced his confidence in PKR de facto leader Anwar Ibrahim becoming prime minister, because a check-and-balance system would be in place under Pakatan's rule.

“But Umno is different as nobody can check it. It is like a car without brakes. Consequently, the car will fall into ravine,” he joked, to which the crowd responded enthusiastically.

In view of this, Muhammad urged the crowd to vote for Pakatan, in order to have a good administrator for Malaysia.

Muhammad was Selangor menteri besar from 1986 to 1997. He made a short-lived political comeback during the Abdullah Ahmad Badawi administration in 2008 as minister of rural and regional development.

Muhammad said many Pakatan young candidates were more than capable to be federal ministers and deputy ministers.

“Recently, I heard (PAS Putrajaya parliamentary candidate) Husam Musa spoke at a ceramah. Yes, he has no problem to be not only a minister, but also deputy prime minister.”

He named PKR’s Rafizi Ramli and DAP’s Lim Guan Eng as among the potential national leaders.

Reiterating that he was not interested to be candidate, Muhammad said he had declined an earlier offer to join PAS.

“(PAS spiritual leader) Nik Aziz Nik Mat asked me, why not you come and be a captain in the party.

“But now I join as a follower... to see the youth rules this country,” he said as the crowd applauded.-malaysiakini 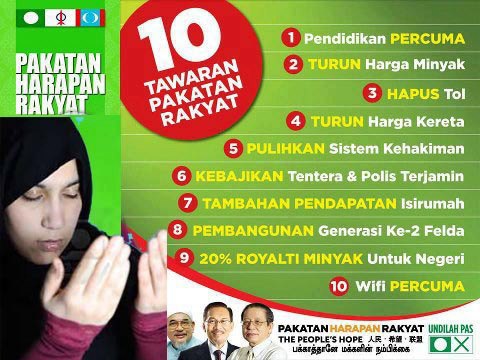 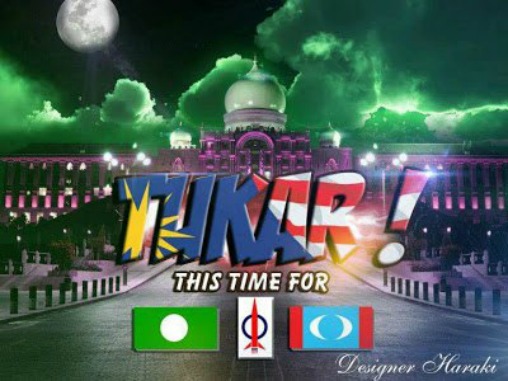