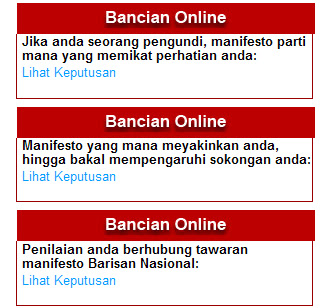 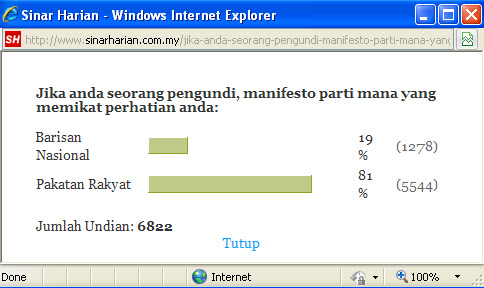 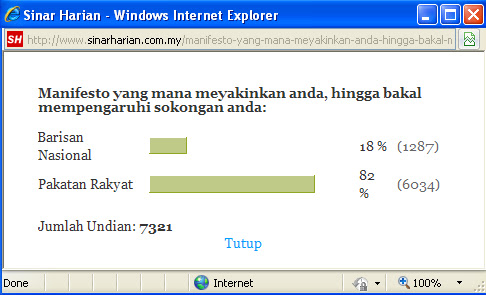 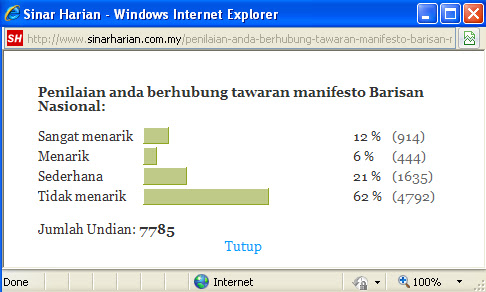 MCA grassroots in various parts of the country are up in arms over an apparent move to “loan” several seats to Umno and other BN component parties for the upcoming general election.

Thus far, MCA has confirmed that it will cede Tronoh, a state seat in Perak to MIC without any conditions.

Over the past week, there has been further speculation that MCA would another four Parliamentary seats - Gelang Patah and Tebrau in Johor, Wangsa Maju in Kuala Lumpur and Kuantan in Pahang.

The argument for the move was that Umno would stand a higher chance to win these racially mixed seat by securing the majority of Malay votes who would otherwise not vote for MCA.

MCA president Dr Chua Soi Lek's week-long silence on these allegations have fueled speculations further and infuriated party grassroots who are concerned that the party would lose the seats forever.

According to Sin Chew Daily, Kuantan MCA division chief Ti Lian Ker (right) said it would be a great setback to the local Chinese community as Kuantan is the parliamentary constituency with the highest percentage of Chinese voters in east coast of the peninsula.

Although he disagreed with this possible arrangement, Ti said that he will accept the party's decision.

“We have submitted our reports and said whatever need to be said. We will leave it to the party. No matter what is the final outcome, if the party wants to loan the seat to Umno, we would abide by the leaders' decision,” he added.

Tebrau MCA division chief and incumbent Tebrau MP Teng Boon Soon (left), who has announced that he would not be defending his seat, strongly believed that MCA stood a good chance to hold on to the seat which he won by a big majority of 14,658 votes in 2008.

Teng told the Chinese daily that it is impossible for MCA to swap the seat with other component parties as Tebrau MCA division has already formed a close relationship with local Chinese associations.

He opined that only those constituencies favoured by DAP, due to higher number of Chinese voters, such as Gelang Patah, could be exchanged with other BN parties.

“According to rumours, Gelang Patah will be given to Umno and contested by Johor Menteri Besar Abdul Ghani Othman, but the local MCA division does not think so. They are confident to win the battle.”

Teng also stressed that his division will not accept any 'parachute candidate' or those who have been defeated in the last general election.

It is likely that Teng was referring to MCA vice-president Gan Ping Sieu (right), who was defeated in 2008 and speculated to be fielded in Tebrau after failing to convince party leaders to field him for the Kluang parliamentary constituency.

In Gelang Patah, Jason Teoh, who was initially tipped as MCA's candidate, reportedly said at a ceramah on Sunday that he was “disheartened” to hear the speculation that Abdul Ghani will be fielded.

According to various press reports, Teoh met Abdul Ghani yesterday morning but he was tightlipped over what has transpired.
Emergency meeting

In Wangsa Maju, the local MCA division has issued an ultimatum to the party's central leadership, threatening to boycott the election campaign if division chief Yew Teong Look (below) is not fielded.

However, Chua told China Press in a text message that the issue of candidates will not be discussed during the meeting.

“The central committee meeting has never discussed about candidates,” read the message.-malaysiakini 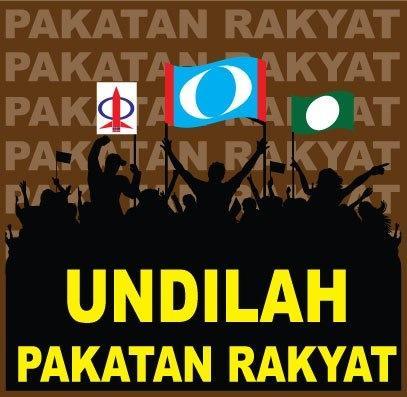 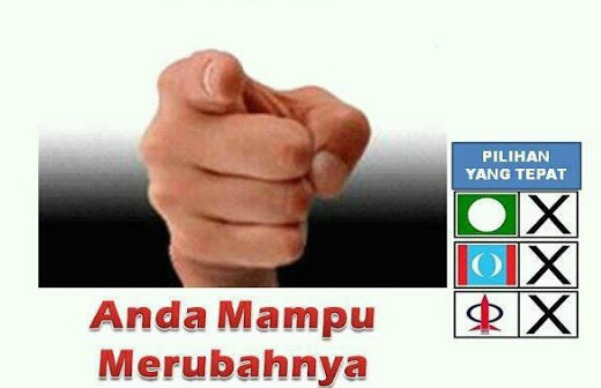