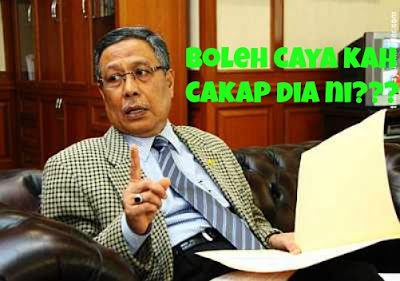 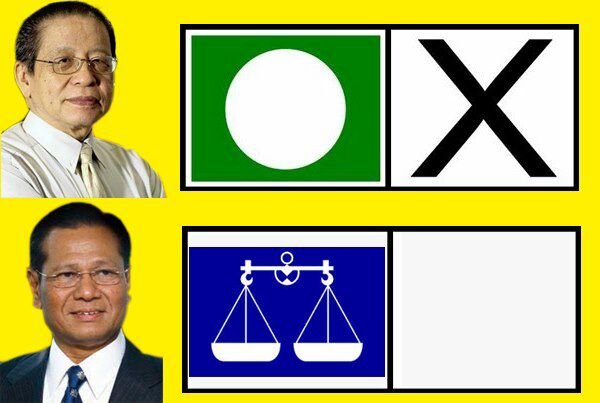 Three issues in Klang dominated the 2008 elections – the Port Klang Free Zone (PKFZ); the excesses including the illegal construction of a 16-room mansion on land meant for low-cost housing by the late Port Klang assemblyman, Datuk Zakaria Mat Deros; and the directive by the then mentri besar Datuk Mohd Khir Toyo to demolish a Hindu temple in Padang Jawa.

Ironically, the two-km journey from the scandal-ridden PKFZ to the mansion bypasses another landmark – the site of an illegal satay stall which was operated by Zakaria's son, who himself was a state councillor.

The failure of the party and the authorities to reprimand him for his surfeit cost the Barisan Nasional (BN) dearly in 2008, but it is now history.

Malaysians, it is said, have short memories. These issues have faded away in the sunset after five years. Zakaria's palace stands out above the row of low-cost single-storey houses with BN flags fluttering around the concrete wall that surrounds the mansion.

A new temple in the vicinity in Midlands Estate is taking shape and by not being fielded, Mohd Khir is riding into the sunset and oblivion. But the PKFZ issue does not seem to go away. Like a Phoenix rising from the ashes, it has come to the fore – by its own doing – and is now an election issue.

Two former ministers are now facing trial over irregularities which caused the cost to balloon from an initial RM2 billion to RM4.2 billion and by the time the bill is settled, it would cost taxpayers a whopping RM12.4 billion.

A group of businessmen has organised a 55,000-people dinner tomorrow to show support for the prime minister, the BN and the MCA in particular. No one should complain about that. But the sore point, which is making its rounds in Klang, is the venue for that mammoth dinner. It is being held at the PKFZ convention centre.

Among the celebrities expected to attend is award-winning actress Datuk Michelle Yeoh but the sentiments of the people have been reflected in cyberspace. She has unexpectedly drawn flak for her decision and a Facebook campaign has been launched to dissuade her from attending.

The cost of the dinner, transportation and other expenses are borne by the businessmen, but this has not been spared the brunt of ridicule by the people of Klang. According to MCA sources, because of the lack of parking facilities, about 1,500 buses will be used to ferry the diners.

In contrast, the DAP held a fund-raising dinner in a restaurant in Klang on Wednesday where diners paid RM100 each. But inevitably, the topic of discussion was the mammoth dinner at the PKFZ. It was not mere comparison of the number of attendees, but the use of the PKFZ.

Incumbent Charles Santiago, who won the Klang parliamentary seat in 2008, says the event is a grim reminder of the overindulgence of the past and the "ultimate insult to the people".

"The PKFZ is a standing monument of the improvidence, the wastefulness and all that has gone wrong with the system. As a business entity, PKFZ has been a disaster – low occupancy and revenue can't even meet interest payments. Yet, they want to remind the people of their past deeds," he said.

Santiago is defending the seat against MCA's Datuk Teh Kim Poo, who incidentally is the chairman of the Port Klang Authority (PKA). But on record, PKFZ is said to be charging a "nominal rental" for the premises, which critics argue will not even cover utility, cleaning and security bills.

Teh, who was an assemblyman for Pandamaran alongside Zakaria (Port Klang), was one of the many incumbents who were swept away during the election tsunami of 2008. Kota Alam Shah is the third of the three state seats which make up the Klang parliamentary constituency.

Santiago upstaged four-term exco member Chng Toh Eng with 17,000 majority, but admits it will not be that easy this time around.

"There are 20,000 new voters and many of these are dubious. In the Port Klang state constituency, where former mentri besar Tan Sri Abdul Khalid Ibrahim is standing, there are 11,000 new names on the rolls. This is an issue which has gone to court," he said.

Although having Khalid as a running mate may be a plus point, the problem is the Chinese heartland of Pandamaran, where the incumbent Liew has not been renominated. The infighting within the Pandamaran DAP has caused a severe dent and its former stalwart, Tee Boon Hock ,is slated to stand as an independent.

Observers say even if Liew, a state exco member, were to be nominated, it would not be a walk in the park.

They note that he is the "weakest" among the DAP candidates. In Kota Alam Shah, which lawyer M. Manogaran won in 2008 but who has been dropped from this year's list, the DAP candidate will face newcomer PPP's Datuk Maglin D'cruz who is standing on a BN ticket.

But Santiago says his record of service and speaking out on issues of national importance hold him in good stead. However, local issues do feature and the major one is infrastructure which he says resulted from bad planning in the past.

"There's a massive difference between "old" Klang, which had been in existence for years because of haphazard planning, and the "new" Klang with townships like Bukit Tinggi and Taman Botany which have been well-planned.

"Traffic jams and flooding are the result of such unplanned development and is a major issue for the residents," he said.

On the other hand, Teh cannot get the PKFZ monkey off his back. As chairman, he took the decision to withdraw complaints against PKA's lawyers and pressed ahead with payments of bonds although the authority was not the borrower.

But national issues will not be confined to just the PKFZ debacle. Corruption, cost of living, awarding of contracts and alienation of state land have already been exploited by the Pakatan-led parties in many ceramah.

With more than 97,000 voters in this royal town, where a good majority are considered urban dwellers who are well-informed, barring any scandals, it will not be battle royale but an uphill task in unseating the incumbent.- R. Nadeswaran,theSundaily 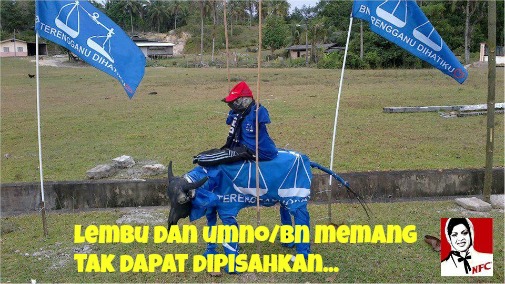 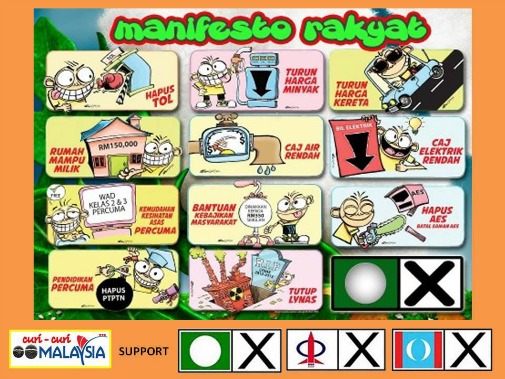