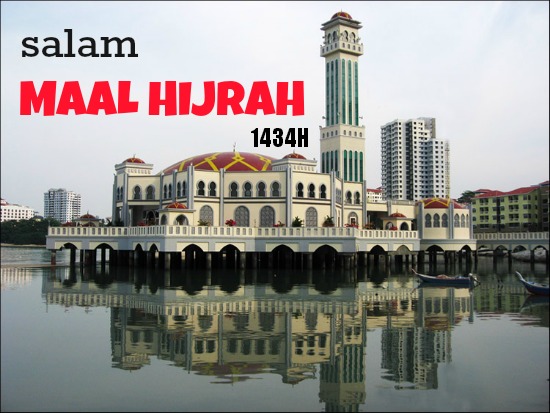 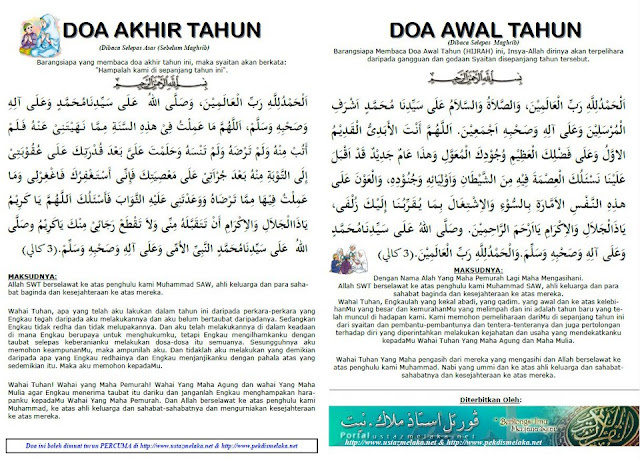 The following is the second of a two-part interview with former de facto law minister and ex-Parti Kita chief Zaid Ibrahim.  Part one

Pakatan has positioned itself as a ‘moderate' voice of Islam. As a strategic move, do you think it would be better to remain silent or clearly state positions even though it may result in blowback from the extremist elements, namely the propaganda mouthpiece and politicians of Umno?

Whether Pakatan is a moderate voice, we have to wait and see. The test is not whether they allow non-Muslims sufficient freedom; that's easy, but whether they will be "moderate" to Muslims.

I always believe it's better to state the right positions clearly and unambiguously on core delicate issues even if it means we have to "lose" some support in the beginning. Politics is not just winning; but about doing the right thing. Long-term goals are equally important.

What do you think of (PKR vice-president) Nurul (Izzah Anwar)'s comments on Islam and what are your own views on the subject (of compulsion and Malay identity)?

Islam in Malaysia will not allow a Malay to be a non-Muslim. Some Islamic scholars however say that there is no compulsion in the religion. But scholars have no influence in Malaysia; only religious bureaucrats.

Nurul is brave to express an opinion; but in Malaysia, Muslims have no right to an opinion on their own religion. They can be punished. Only the state can issue opinions.

Do you believe that Islam has intruded into the public sphere at the expense of democratic principles?

It's not Islam that has intruded into public sphere. It is the proponent of tyranny and fascist leaders that have used religion to control the apparatus of the state. Democracy and the rule of law are endangered when you allow such leaders to continue to rule.

Communal issues are major issues of the political process here; do you think that Pakatan has done enough to change this paradigm?

Pakatan strategy is clear - do not talk too much about difficult issues; let's get to power first. So that's how it will be. Whilst that is not the approach I would take, I recognise that politics require many different approaches to succeed.

I just hope that when they get to power; they will not forget that many hard decisions have to be made. If they then said we will wait to win the second term before we do them; then I say let's remove them.

So yes, they have not come up with substantive plans to change the political paradigm of the country.

Is there a difference between the racial politics of BN and Pakatan?

What is your opinion on affirmative action programmes and do you think it nurtures a culture of entitlement?

Affirmative programmes carefully structured and guided by transparent principles and good governance can be a useful tool to help the poor and the marginalised community.

The problem we have is that the Malays no longer see affirmative policies as privileges to be given on the need basis; but as their rights. Which Malay leaders we have now who will dare to explain to them otherwise?

Do you think that affirmative action programmes contributed to the ghettoisation of the public and private sectors along racial lines?

The problem we have is the inability of some leaders to see the long-term pernicious effects of discrimination. They want instant gratification and support and so they tell the Malays they have special rights. When you take that path, you then will not see you are practicing discrimination.

Only enlightened Malay leaders can tell the difference between outright discrimination and affirmative support programmes. The Chinese then retaliate and would gang up and support each other, thereby making the situation worse.

It's only the Indians and other natives who are left alone; desolate and poor.

A responsible government must take all steps to end discrimination; otherwise, Malaysia will never achieve its true potential. It may even sow the seeds of future instability. Legislation is required for this purpose.

What is the one piece of legislation that is desperately needed in Malaysia?

If there is one piece of legislation we needed most, it's the Freedom of Information Act. When governments can operate under secrecy as they do now, corruption and abuse of power will continue, regardless who comes to power.

It's only when the leaders know the rakyat can see what they are doing will things improve.

How does a neophyte political party like Kita survive in a personality driven political scene when its star attraction has stepped down from its presidency?

Kita is a new party. Its survival like all other political parties depends on its political beliefs. The party is structured differently. We don't have a president. We have a party chief who can be anyone of the 25 central committee members.

I have explained that I want to be spared the task of managing the organisation and focus more on the development of political ideas. I am not stepping down, just doing different things.

That old adage that you judge a man by his actions not words is indictment and praise for a politician like Zaid. Against Umno, he stuck to his principles when it mattered and suffered the consequences for his action, which puts him in the league of those Pakatan leaders who have done the same.

However, he also engaged in an unnecessary bloodletting with his former comrades that gave ammunition to the current regime in its vendetta against any who stand in its way. The real question is not whether Zaid has burnt his bridges but whether he will be allowed to build new ones.-S Thayaparan,malaysiakini