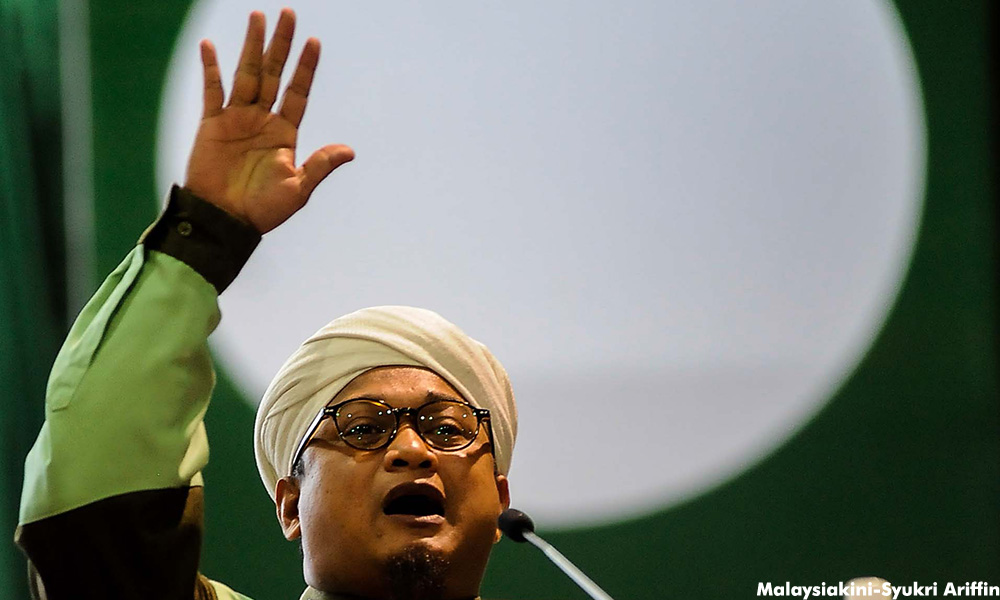 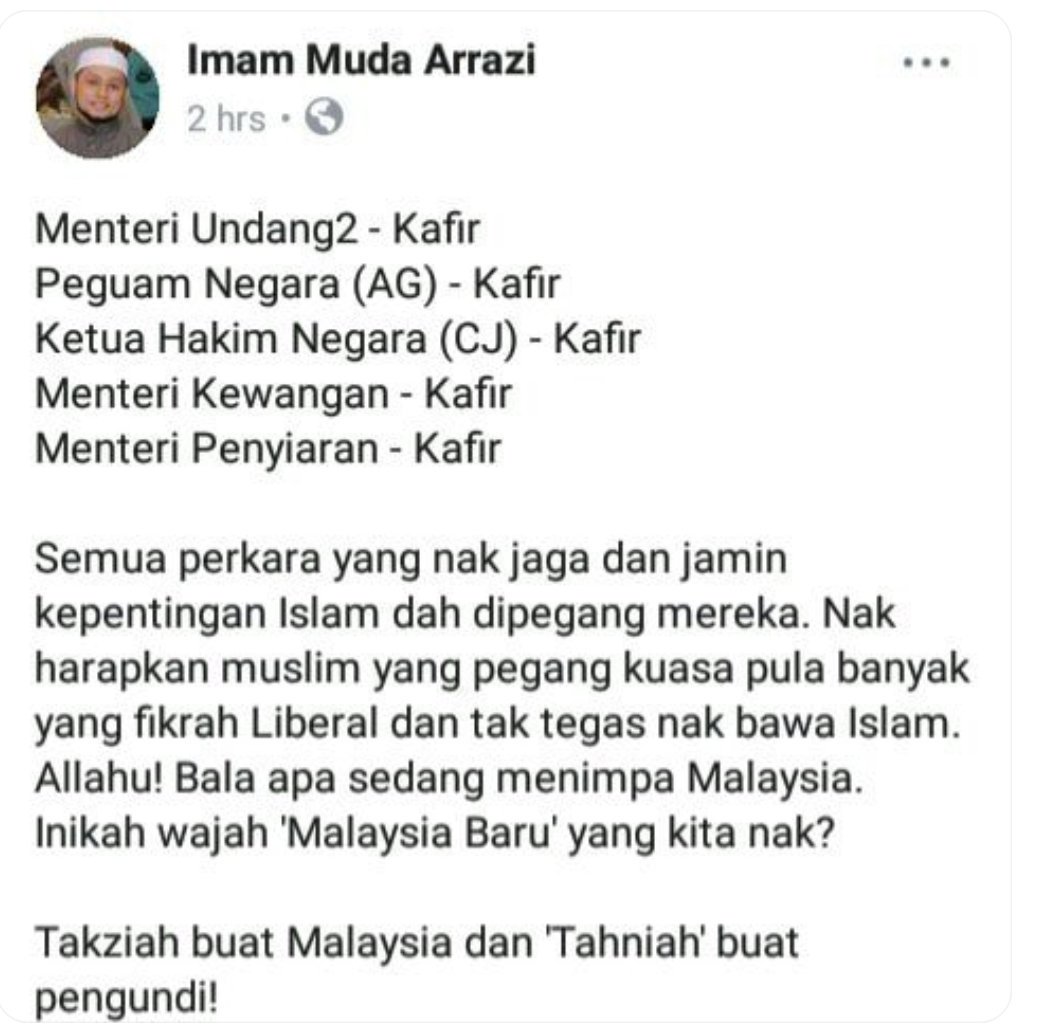 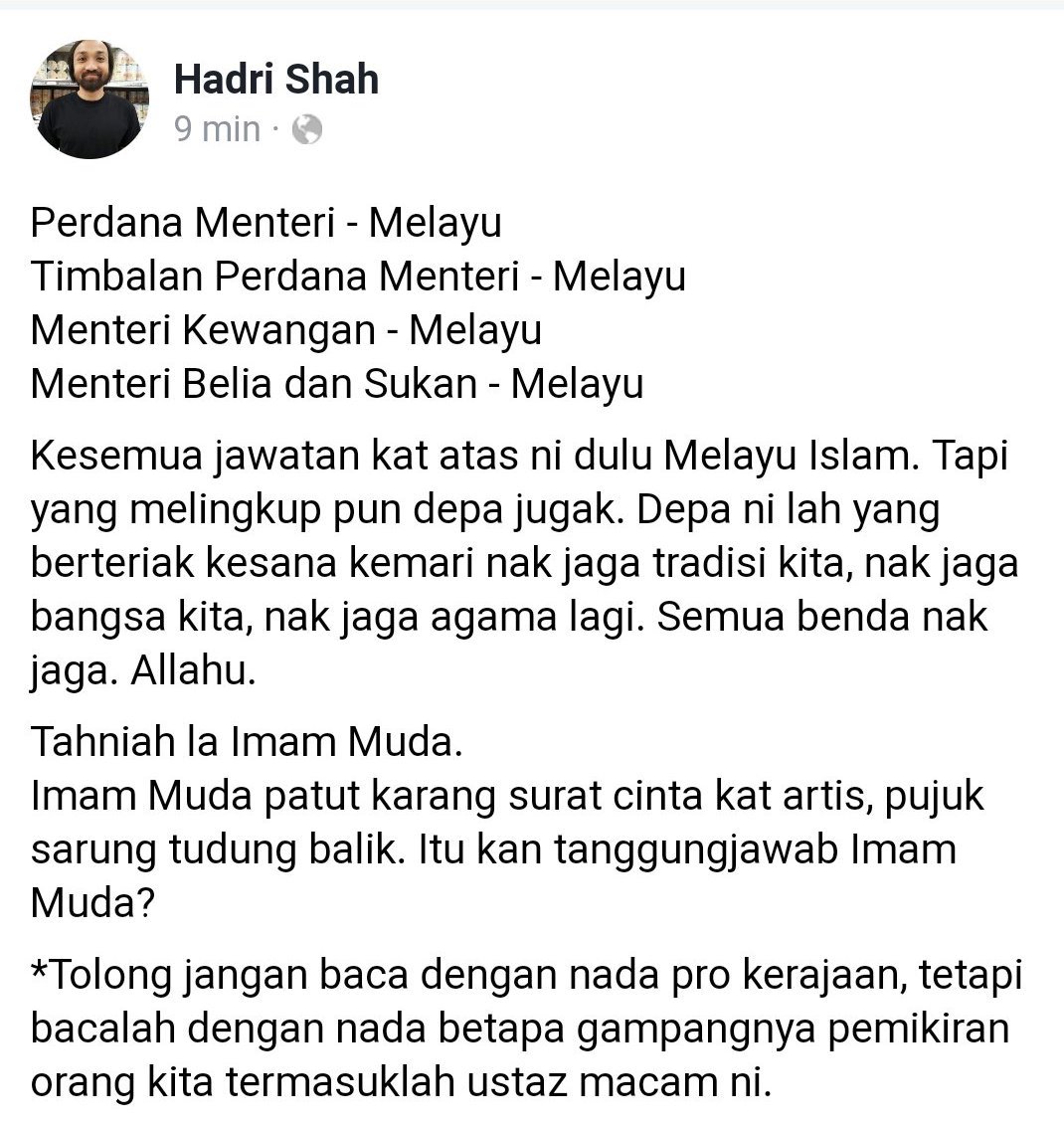 Our judges should not be from those who obtained their Law Degrees via reading "Cartoon Books"??? - Nawi Abdullah 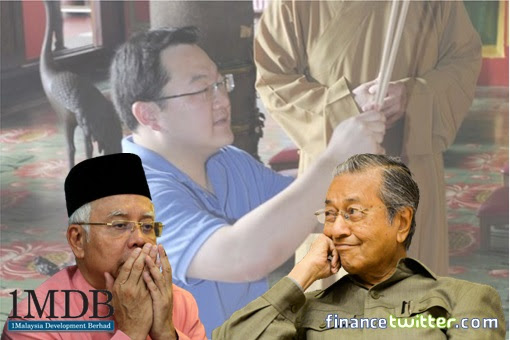 Jho Low, probably as fat as Rocket Man Kim Jong-un, has again humiliated the Royal Malaysia Police after Macau Secretary for Security Wong Sio Chak confirmed that he had left the gambling city. Low (fullname: Low Taek Jho) might be fat but like Mr. Kim, he’s absolutely cunning. He is always one step ahead because he is obviously smarter than police chief Mr. Fuzi.

It’s amazing that Mohamad Fuzi Harun, Malaysian Inspector-General of Police (IGP), and Home Minister Muhyiddin Yassin for that matter, still haven’t figured out how incompetence and corrupt the entire police force is. Obviously, some police officers are under either ex-PM Najib Razak or Jho Low’s payroll. Adding insult to injury, Muhyiddin appears to be sleeping on the job.

The fact that the Malaysian police could let a small time mobster like Jamal Md Yunos fled from police custody speaks volumes about their lack of professionalism and competency. Had not Jamal went for his haircut at a salon located in South Jakarta, the fugitive could still be walking freely in Indonesia today. Like it or not, the Royal Malaysia Police is royally pathetic.

However, being on the run isn’t something that the cute and chubby Jho Low desires. The fat boy realizes that he is not Thaksin Shinawatra. The former prime minister of Thailand can live in self-imposed exile quite peacefully, flying freely from Dubai to UK to Singapore, because he is not an international wanted man. As long as Thaksin doesn’t step his foot on Thai soil, he’s safe.

Thai public prosecutors had made requests for Thaksin’s extradition with about 10 European and Asian countries since he fled the country in 2008. However, the Thai authorities failed to get him because Thaksin had often left those countries before their extradition requests were served. Additionally, Interpol would ask for additional evidence from Thai authorities before they can act.

Thaksin was overthrown due to a 2006 coup d’état by Thai military. In actuality, the European Union has warned the military junta ruling Thailand that the country must return to “free and fair elections” or risk the future of all EU-Thailand relations. What this means is the EU has the “social obligation” to protect Thaksin rather than turn him over to be slaughtered.

Fugitive Jho Low, on the other hand, is not only wanted by his own country’s authorities, he is also wanted by Singapore and the United States for using their financial systems to launder stolen money. Yes, unlike Thaksin who was free to travel to many countries because they were aware court cases against him were politically motivated, Jho Low’s case is a clear cut thievery. 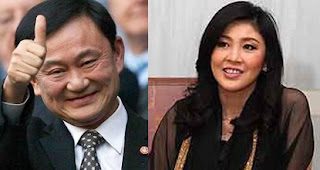 When a crook offends Uncle Sam, the future normally isn’t good. For now, the U.S. authorities are leaving the new government of Malaysia to handle the naughty Jho Low. The impounding of the US$250 million yacht, the Equanimity, by Indonesian authorities early of the year demonstrates the influence of the U.S. when the FBI and Department of Justice make their moves.

As a graduate from Wharton Business School, of course Jho Low is smart enough to know that. Unlike Thaksin, there aren’t that many countries for the fat boy to hide himself. According to South China Morning Post (SCMP), Low was free to leave Hong Kong for Macau recently because neither Malaysia nor Singapore had formally requested his arrest.

Embarrassed, the Royal Malaysia Police has since issued a formal request to Macau authorities to arrest Jho Low. But it’s too late as the billionaire fugitive has fled again – reportedly to mainland China. The burning question is – why was Mr. Low seeking refuge within China territories, instead of Dubai or Taiwan?

Again, Jho Low is a genius. Had he not raped the American financial system, he could easily make a fool out of Malaysian authorities for years. There’re only two countries in the world he can seek protection, even asylum, namely Russia and China. Both superpowers are the only nations strong enough to give its middle finger to the United States.

If it’s true that Jho Low is currently in mainland China enjoying “xiao long bao”, his next move may be to seek a private meeting with Mahathir Mohamad. The Malaysian prime minister is reportedly planning to visit Beijing next month. That would provide the best opportunity and cover for both individuals to meet – secretly – and make some deals.

Earlier, Jho Low and his lawyers said they were willing to meet MACC (Malaysian Anti-Corruption Commission) in Dubai. However, the meeting didn’t take place for obvious reason. One has to remember that the Malaysian authorities are seeking him primarily for assistance and as an important witness. He can identify where other assets, including expensive jewellery, have been hidden.

It’s a matter of time before the fugitive is apprehended. Therefore, Jho Low should strike a deal while the iron is hot. He can’t expect to be a fugitive for the rest of his life. The chicken will come home to roost eventually. However, whether Mahathir will meet him, let alone accept the offer on the table is another story. The fat boy has to make an irresistible offer. - ft

But the Inspector-General of Police said he won’t be sending a police team abroad to search for the fugitive Umno leader who has issued statements through a lawyer indicating he is in the United Kingdom seeking medical treatment.

“Yes [he is a wanted man],” Fuzi told reporters here.

“We have alerted the respective authorities including our friends in the United Kingdom. We are waiting for him to come home. We are confident of him returning soon.

“There’s no need to send a team to take his statement where he is right now,” he added.

The Sabah Barisan Nasional (BN) state chairman is the subject of a police report by Sabah governor Tun Juhar Mahiruddin, who alleged criminal intimidation by Musa after the coalition was soundly defeated in the 14th general election last May 9.

Musa had been sworn in as chief minister, but was later replaced by Parti Warisan Sabah president Datuk Seri Shafie Apdal when he won the majority support of state lawmakers.

Musa left the country soon after, but still insists he is the rightful chief minister of Sabah.

The police requested Interpol to issue a Red Notice against Musa in June. - sg.news 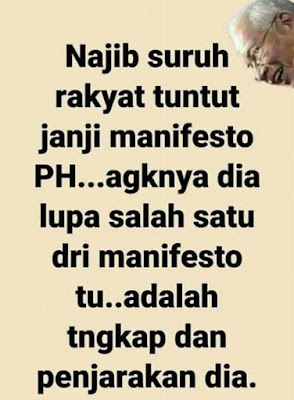