So what was Dr Mahathir's Press Conference all about yesterday? Dr Mahathir said, tomorrow the Budget may not get approved, the government might fall, if frogs had wings they would fly, if  a donkey could sing the Negara Ku it could bla bla'. Well nothing of that sort happened.
First of all to the super lembap Malaysian Press why didnt anyone of you ask Dr M how many MPs he had on his side? It is a simple numbers game isnt it? Why didnt you ask Dr M  'Do you have 112 MPs on your side?'  None of you asked that question.  Well the Budget has been approved 112 - 108 or something.
This means the PM is intact for a full year. I keep repeating - there is no political crisis. Everyone just go home. The political crisis is now with Dr Mahathir, PKR and inside UMNO. Dr Mahathir saying that the government is weak is so far quite a misnomer. With only a three seat majority Tan Sri Muhyiddin can get the Budget 2021 approved and he is still in power. 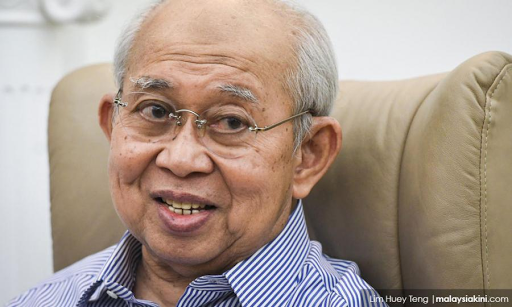 Tengku Ponteng...
In stark contrast in May 2018 Dr Mahathir had a majority of more than 20 MPs yet Dr Mahathir was removed from office after only 22 months. And the PH was kicked out. So even a 20++ seats majority could not guarantee they were a strong government. There is a conspiracy theory which says that the whole thing was just a wayang by Dr Mahathir. To cut Brader Anwar down to size.
If the dodos do not realise it Dr M has now fully usurped Brader Anwar's role as leader of the Opposition. The real leader of the Opposition is Dr Mahathir Mohamed. Not Brader Anwar. And everytime this 'Vote of no confidence', 'Lets vote against the Budget' etc shenanigans come up, Dr Mahathir hijacks the narrative from Brader Anwar.
As Opposition Leader it is actually Brader Anwar's role to take the lead on issues like 'No Confidence Vote', 'Vote against the Budget' etc. But that is not the case. Each time something like this crops up, Dr M hijacks the discussion and takes charge of the matter. 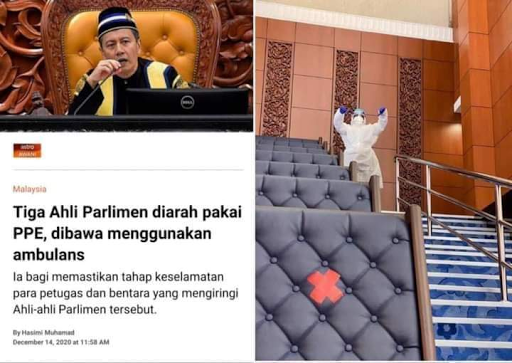 Brader Anwar has become a lame duck Opposition Leader. And then whatever is attempted simply fails. The No Confidence Vote against the PM Tan Sri Muhyiddin Yassin was spearheaded by Dr Mahathir. It failed. But it was Brader Anwar who went to the Istana and made a fool of himself. Lembu punya susu sapi punya nama. Dr M punya 'screw up', Brader Anwar punya malu.
Do you all notice that despite making such a big fuss about the No Confidence Vote not once did Dr M make even a tiny suggestion that he would be seeking an audience at the Istana. Why not? Because he knew the No Confidence Vote was NOT going to happen. Its just a wayang. - Syed Akbar Ali
Anwar kena move on,forget about numbers and focus on GE15.. 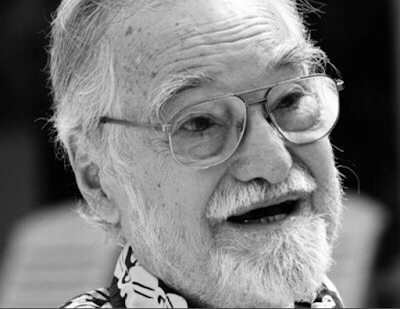 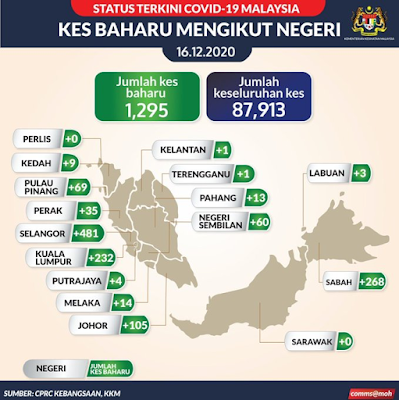 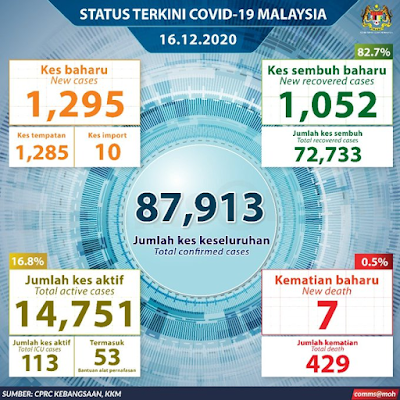