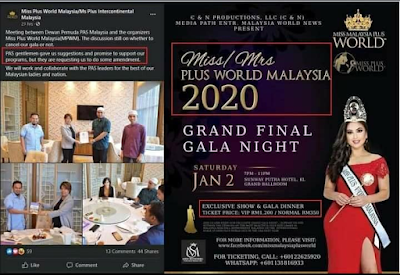 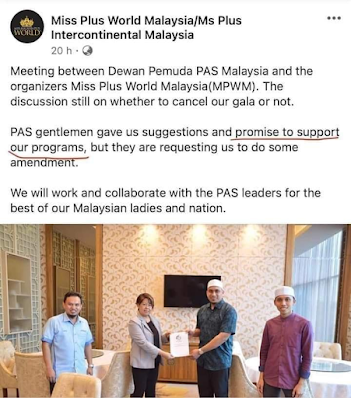 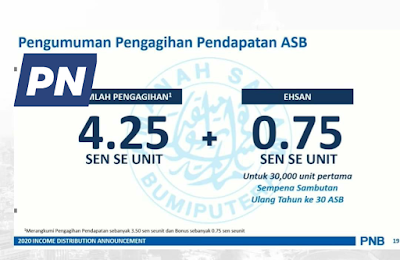 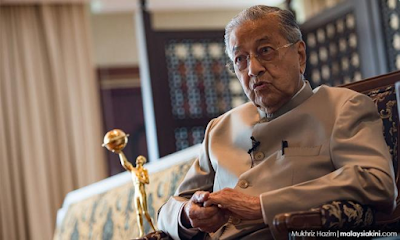 A premonition of Dr.M's grand finale...
Many have written off former prime minister Dr Mahathir Mohamad, saying he has finally met his Waterloo in the Sheraton Move. But there is one crucial difference: Mahathir was not defeated.
He stayed away from the battle zone based on principles, as he claimed, to fight another day. His plan to form a unity government was thwarted by the failure to convene the Parliament. Anwar Ibrahim thought finally he could move in with his Pakatan Harapan to clinch the long-desired crown. That failed and they ran back to Mahathir, but it was too late. As much as everyone hates Mahathir, no one can live without him. I see a repeat of this scenario now, in what I call Mahathir’s grand finale.
Mahathir sought to lead Harapan again, with his yet another promise of six months, but it didn’t gain traction, especially from Anwar. However, his Harapan partners have different ideas as they had no faith in Anwar cobbling up a sufficient number of MPs. So they put him on a tight leash, giving him a deadline to realise his numbers to topple the government.
Just as Anwar and his supporters kept Mahathir on a tight leash with constant reminders of his two-year promise, DAP and Amanah were also constantly reminding Anwar of his promise.  Just as matters came to a boil in the February 2020 Harapan presidential council meeting, which led to the Sheraton Move, Harapan is also facing the same heat now with calls for Anwar to step down. Anwar has suspended the Harapan presidential meetings, only delaying his ultimate fate. Talk about history repeating itself.
Each time Anwar is reminded, he comes up with something and announces it to the public with bravado, but all turned out to be false. His ultimate gamble is unilaterally telling his colleagues to stand down on the 2021 Budget second reading vote, seemingly he has a better grand strategy. That was the final straw that broke the camel’s back. 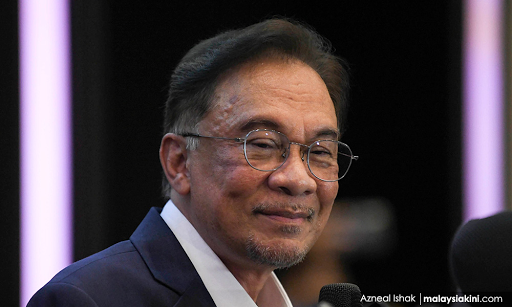 Meanwhile, Mahathir is quietly and calmly moving around with his strategic moves. He knows pretty well there is no appetite for another Malay-based party. Pejuang was just a transient political platform. He knows Harapan will eventually come back to him, given time. Guess he faithfully held to his belief that Anwar is not a capable leader.
True enough, Harapan went on self-destruct mode. They are stuck with their 91 MPs and it can only dwindle. Mahathir is now dangling his meagre numbers to show only he can make up the required numbers, and more.
Once Mahathir moves in, GPS may have a change of mind. GPS would have realised it’s better to work with the ‘arrogant’ DAP than the ‘holy’ PAS, which is increasingly dominating the Perikatan Nasional (PN) government polices with its hardline religious stance against non-Malays and Muslims.
DAP and Amanah’s heart has always been with Mahathir, more so with some facing corruption charges and police investigations. Having tasted power, position and perks for 22 months, they must be itching to ditch their political or even personal principles.
PN and Muafakat Nasional might think it is smooth sailing towards GE15 in the next few months. But for all the bravado about Malay-Muslim ummah, the brotherhood will evaporate when negotiations for seats take place. The worst-hit will be Bersatu, and of course, the non-Malay parties. But before that, when Mahathir’s numbers gain traction, the Bersatu MPs and PKR defectors will realise there’s a better future with Mahathir. The joint Mahathir-Tengku Razaleigh Hamzah press conference confirms several Umno MPs will defect.
With the internal revolt in PKR, Anwar may have only about a third of his diehard MPs. In the final analysis, Anwar, and sadly, PKR, will become non-entities if he refuses to play ball. Mahathir may even realise his dream of a unity government after all. 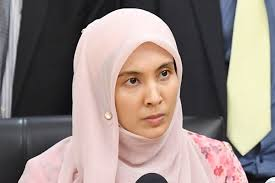 Nobody can read Mahathir’s mind, more so an ordinary person like me. But as I said, this is a premonition. Premonition is succinctly defined as a ‘strong feeling of imminent disaster’. In the current politically snafu situation, no disaster can be any worse, not even a Mahathir comeback. But we can’t stop the inevitable, and neither can anyone defy God’s will, not even Mahathir.
So what is the option? We need to go back to the basics of democracy. Of paramount importance is to respect the will of the people as expressed in GE14.  Whoever is ruling now will have to fulfil the promises made by the winning party until they get a new mandate.
I would call this a “democracy reset”. In that sense, PN leaves much to be desired, even running away from seeking confidence from the MPs making it illegitimate and untrustworthy. They have to reset their governance and policies to the mandate of GE14.
In case Harapan is back in power in one form or another, they have a lot of soul-searching to do. They have descended within two years to what they accused of BN for 60 years.
Anwar should realise he has met his Waterloo. Learning from Mahathir, he should withdraw and fight another day. It is better for him to work with his Harapan colleagues and build up the trust and confidence to win GE15 on his own accord. He may not achieve his dream. But he should not think only of himself and learn to let go.
If he plays his card well and grooms young leaders, his own daughter Nurul Izzah Anwar may become the first woman prime minister someday. This is what Malaysians will wholeheartedly celebrate. - Raman Letchumanan
In politic, Mahatir is dead and gone. No one is going to believe him anymore for what he did to PH and YAB Anwar Ibrahim. He is not an honorable man but a back stabber. - Geram
It will be a sad day for Malaysia if M comes into power again. He's corrupted the entire system which is why Malaysia is in the state that it is. He had an opportunity to change things but either failed or refused to. Also a sad reflection of the dearth of leadership in Malaysia if the younger generation can't step up to fill that gap. Tragedy for Malaysia either ways.- Jaded
There is no Malay leader in the opposition capable of helming the PM's post apart from Anwar . His much talked-about daughter Nurul Izzah has yet to prove her mettle preferring to keep a quiet profile . Similarly another of the opposition's hopeful Rafizi has yet to emerge to make his presence felt . The old goat is past his life expectancy to lead . So who for heaven's sake do we have now until GE15 ? It's still Anwar for a glimmer of hope of a multiracial government otherwise it's down the hill we go ! - GreenLeopard4021 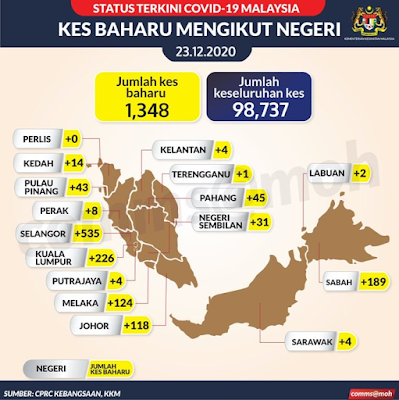 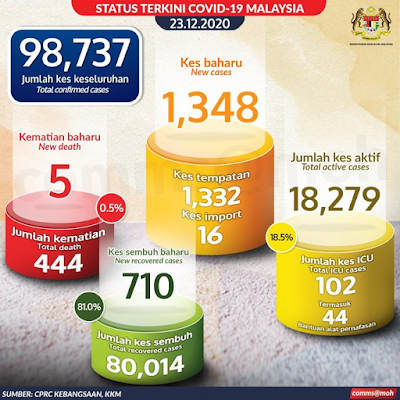