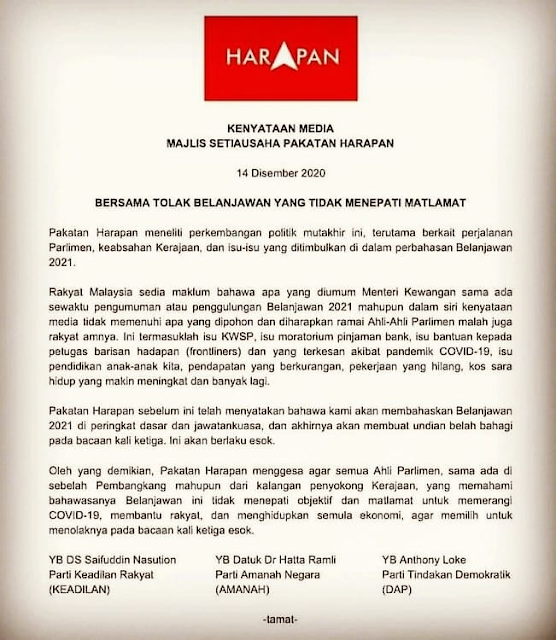 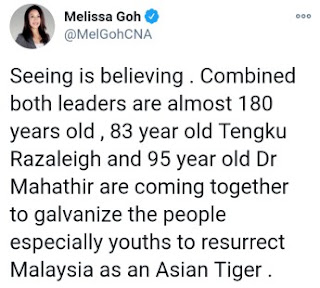 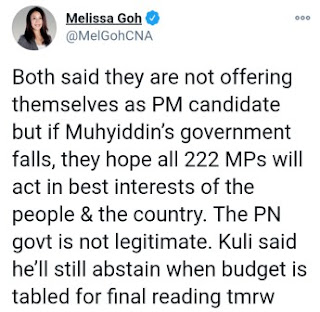 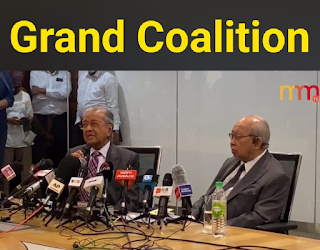 Dr.M and Ku Li had a joint PC and both willing to work together to help revive Malaysia to improve its economy via a more united and stable political situation. The PN govt has no legitimacy with a slim majority of 2 votes in Parliament. So,by their cooperation,they want to have a more stable govt which will attract investments,local and foreign,to bring about economic development,employment and multiplier effects. And to have a consistent and uniform method to fight and contain the covid pandemic. 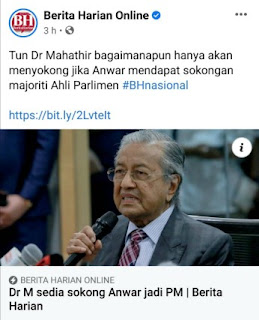 It looks like its a pre-emptive PC for Dr.M and Ku Li as both trying to influence MPs who will vote for Budget 2021 today - to reject and basically throw out Din's illigetimate govt and to quickly choose a new 'legal govt' which can work for the people's welfare. Dr.M is willing to be PM again if the majority of MPs supports him. Ku Li stated he will not support the Budget today!!! And hope that more MPs vote with their conscience, rather not along party lines,and not to line their own pockets!! Both Dr.M and Ku Li are ready and willing to work even without pay if they can form a new govt... - minah kerang 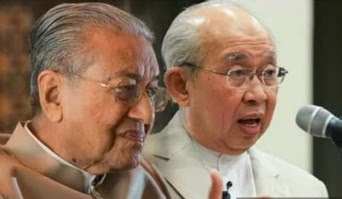 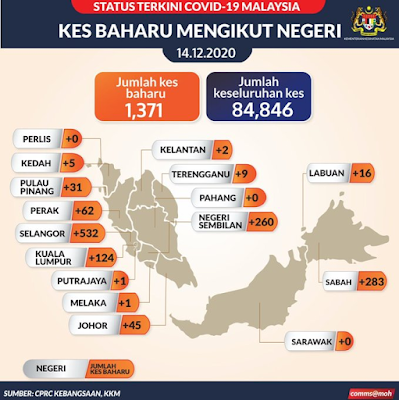 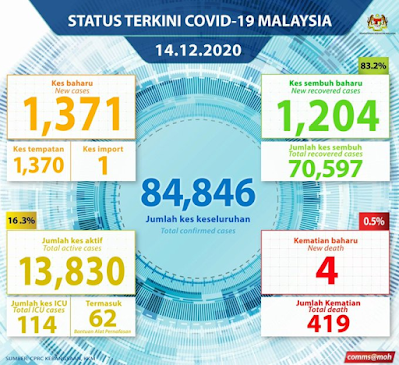