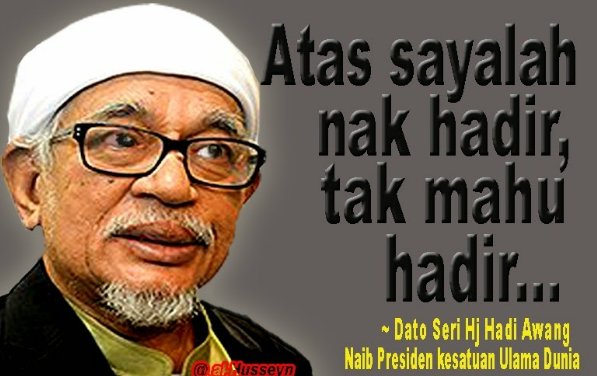 Complaints in the silver state emerged days after a BR1M recipient in Perlis was taken away in a stretcher while in queue to collect the aid.

"The recipients opened their bank accounts to ease the process of obtaining the financial aid. Now they want them to attend special functions before they can take the BR1M voucher.

Chua claimed that her division's service centre had received more than 20 complaints over the matter, mostly from elderly recipients between the ages of 70 to 80.

Sitiawan assemblyperson's aide, Sky Ngo, said the DAP service centre there has received more than a hundred complaints from Mar 1 to 3.

"These people don't want to queue and to cash in the voucher at Bank Simpanan Nasional. It wastes their time," Ngo told Malaysiakini.

Waited for hours in the heat

“The elderly and disabled had to wait for hours in the heat to accept the voucher.

"The whole event was no different from a night market because of the lack of professionalism by the organiser," Faeez said in a statement.

"This is inappropriate. Other states are giving out the aid through direct debit.

"I am dissatisfied with this. Many workers lose out on productivity taking leave to queue up," he said when contacted.

Perak exco in charge of health Dr Mah Hang Soon refused to comment on the matter and Perak Menteri Besar Zambry Abdul Kadir has yet to reply to Malaysiakini.- mk 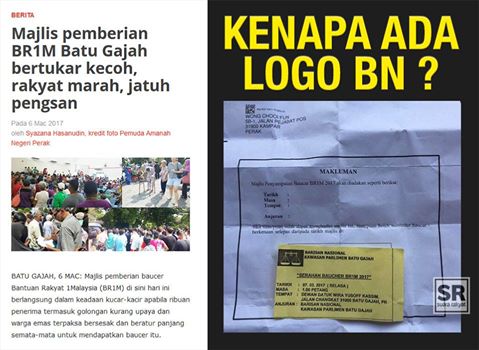 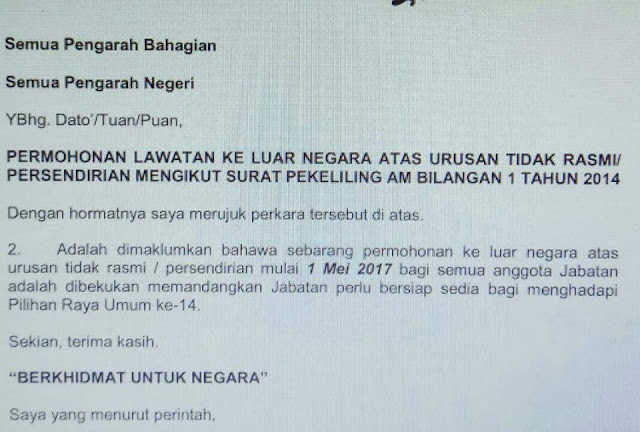 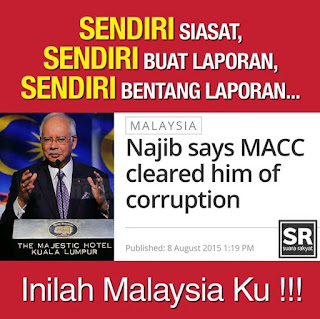 I am surprised that the MCMC has not blocked this blogsite :

From someone's previous comment, the site claims to be run by "insiders" from SPRM.  Their material is explosive.

In the latest post they have uploaded the 19 pages of the Investigation Papers against B1.  B1 is MO1.

I think this is another brazenly made up name like Brazen Sky, Tan Kim Loong  (golden dragon as someone explained, thank you) or Saud Abdul Azizi Majid Al Saud.

There is a mention of Prince Faisal Bin Turkey Bin Bandar Al Saud - but according to The Thingy this is the guy who got a commission of US70 million (??) for his part in "transmitting" some of the moneys.

Tanore Finance and Falcon Bank are mentioned all over the place. Falcon bank has since been shut down in Singapore.

The so called "documents" gathered were all generated between all these fake and shady names.
If you can read the fuzzy script the investigation concludes by saying that the SPRM has no real evidence that all these moneys were real donations.

But as we all know, the new SPRM boss has closed the file. He says there will be no more investigations.

Its not over yet.

p.s.  This is a serious leak from within the SPRM.  There are some brave souls who are taking huge risks to expose the truth.  This is the general feeling throughout the Civil Service.

I believe this "dissension within the ranks"  will ultimately develop its own life. - ostb 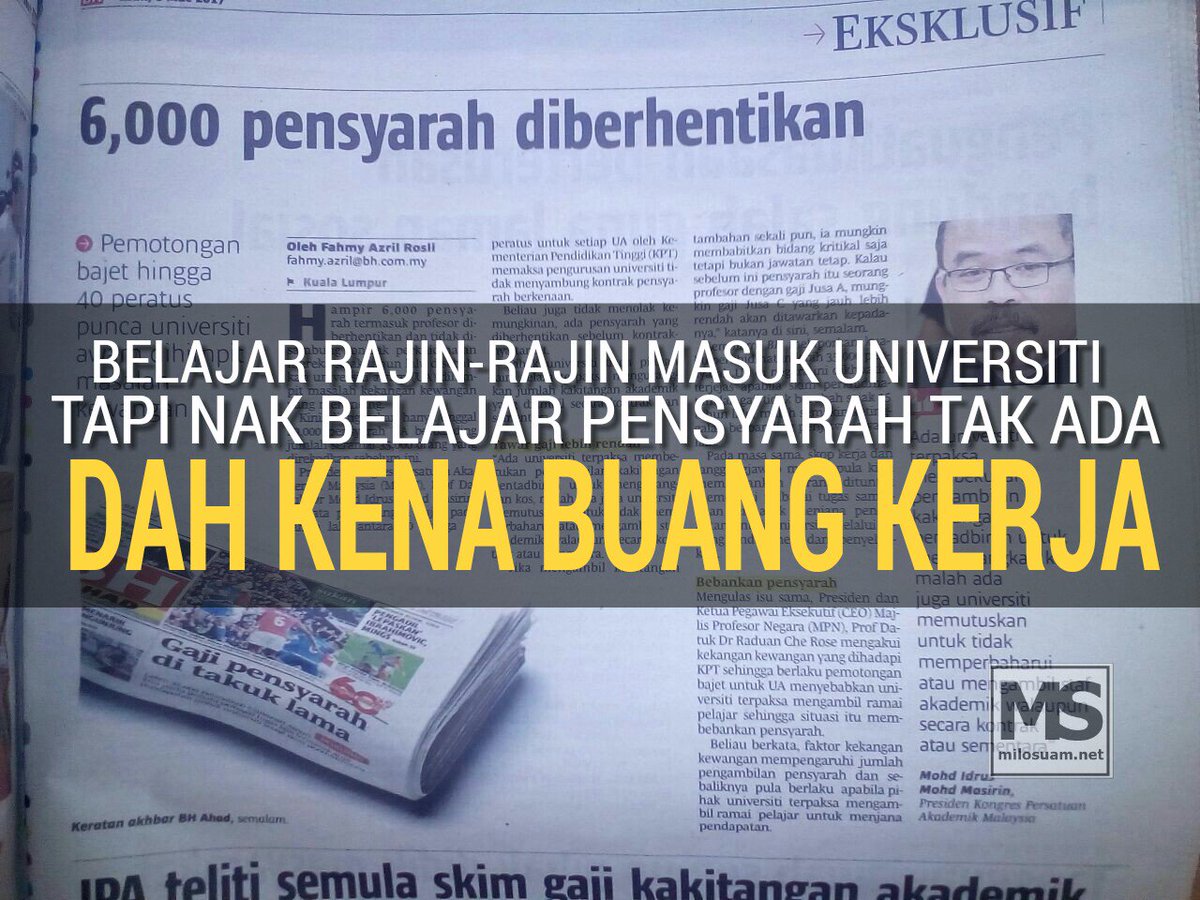 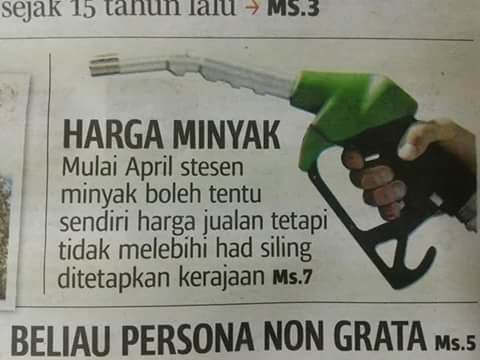 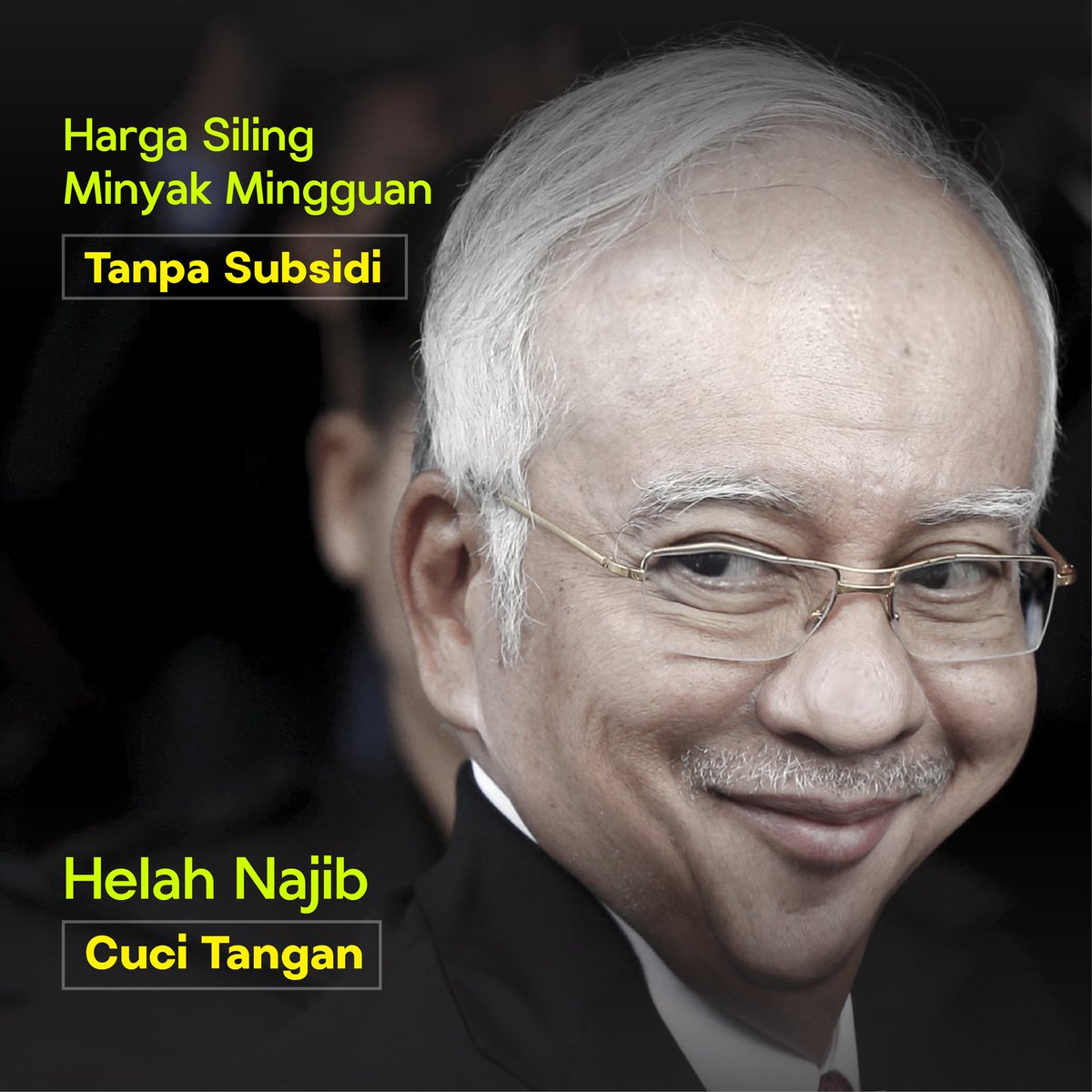