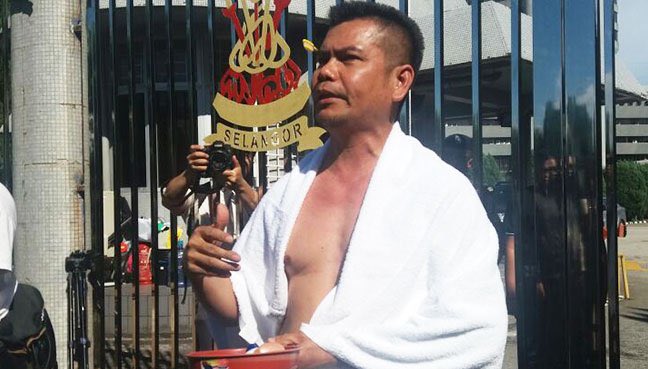 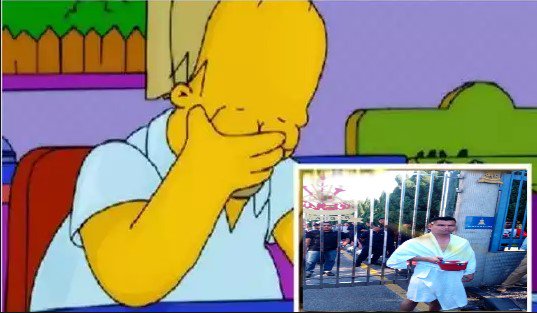 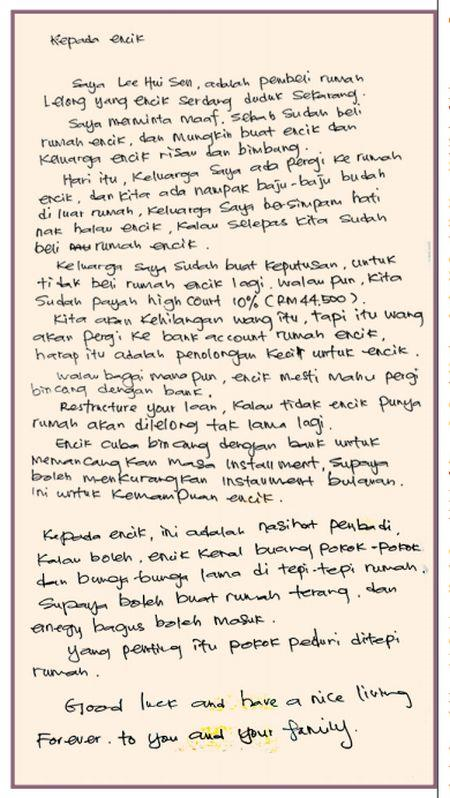 Here is quite an unbelievable story.

A family still living there  could not bring himself to take house from them so he decided to forgo RM44,500 deposit, hand house back to family.

Lee wrote to S, he decided not to continue with purchase, but paid 10% downpayment.

“I am Lee Hui Sen, the buyer of the auctioned house that you are living in now. I am sorry for buying your house and it might have made you and your family worried.  “The other day, my family and I went to your house and we saw shirts outside the house. We do not have the heart to evict you. “We will lose the money but it will go into the bank account of your house. We hope this can be of some assistance to you,” Lee wrote. He also advised S to go to the bank to restructure his loan to avoid having the house put up for auction again.  Lee also provided some feng shui tips, telling S to remove old plants and flowers at the side of the house to make the house brighter and to welcome positive energy.  “Good luck to you and your family,” Lee wrote."

Nor said she found it hard to believe when she found it in the letterbox.
“really unbelievable, miracle to get chance to rebuild our lives again”

People are fighting for so many things outside, yet this man can provide assistance for them to start anew.

S and Nor former bank officers, resigned in 2010, 2011 to focus on business  but faced financial difficulties after business floundered. “The bank really cheated us, they never told us about bankruptcy."

2014, notice of first auctionbank declared S bankrupt in July 2014 without his knowledge

This is one of those really unbelievable stories which you may only see in the movies.

A Chinese man bids for an auction property. He bids successfully. Then when he goes to inspect the property he notices that there are people still living there (the previous owners).

Out of pity he renounces his claim and even forfeits the 10% deposit he paid at the auction. A hefty RM44,500.

The lesson to be learnt here is always inspect the auction property before you bid for it.

I dont think Lee Hui Sen's kind gesture is going to help Nor and her husband S that much.  It may buy them some time with the bank but they dont have steady jobs and their business has gone bust.  If they cannot settle the instalments I think they are going to lose that house.

The second lesson to be learnt here is 'why not find out how such a kind hearted fellow like Lee Hui Sen makes a living, such that he can bid for auction properties and even forego RM44,500?'

Nor and husband S lost their business and are losing their house.

Obviously Lee Hui Sen's business is doing well and he is buying houses and even giving up RM44,500 to be forfeited.

Finally I am guessing that the bank is a 'bukan Cina' punya.

And since the Muslim Consumer Association is mentioned does it mean that it was a 'Islamic financing' type housing loan?

Money has no religion.- ostb

District Judge Ng Peng Hong on Wednesday (Dec 21) handed down the verdict against Yeo after a 12-day trial last month, observing that Yeo was "unreliable" and "not credible". Seven other charges against Yeo, which concern cheating, money laundering and forgery, will be dealt with next year.

The sentencing will be held on Thursday (Dec 22). The Straits Times understands that because of scale of the investigation and the nature of the offence, prosecution will likely ask for a sentence that is beyond the norm. Continue reading... 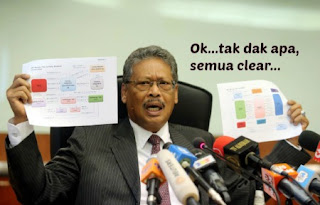 This is Singapore ok. They do not mess around. Yeo Jia Wei has been found guilty.

He can be sentenced seven years for each of the four charges. That is 28 years if he is sentenced to maximums and sentences to run consequently.

They will use this as a tool to extract more cooperation and more information from Yeo. Even ask him to turn State witness against JoLo.

The noose is tightening in Singapore. JoLo is certainly in their gunsights. If they have got THREE of the supporting villains (Yvonne, Eric Tan and Yeo so far) for sure the Singaporeans are going after JoLo.

Do you know the net result of all this? JoLo's situation is now getting more and more precarious.

His yacht was anchored in Phuket, Thailand just about when Xavier Justo was being released from a Thai prison. Obviously he is not afraid to be in Thailand. The family also has long 'business' connections with Phuket. They have contacts there.  But Xavier Justo has been released and is on his way home to Switzerland now.

So now it is JoLo who is in the spot.  A "prime minister is in deep shit" because of JoLo.

Will JoLo be allowed to be arrested and dragged to a Court in Singapore or Los Angeles or Switzerland or anywhere to spill the beans? Wouldnt that be terribly embarrassing?

Worse, what if JoLo decides to cut a deal and turn State witness against MO1 and such?  For immunity or for a lesser sentence?

These are possibilities.   It is no more a charmed life.  Life has become a curse. - ostb