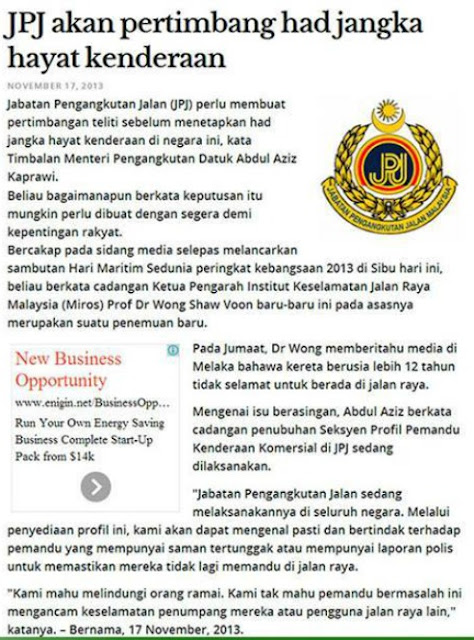 Puad should explain ‘lies’ he told students in Canberra...

DAP Parliamentary Leader Lim Kit Siang wants all the “Veracity Tours” undertaken by Director-General of the Department of Special Affairs (Jasa), Mohd Puad Zarkashi, to be made public. “What were the countries and cities he has visited and when, the total expenses incurred, and the real motive and outcome of such tours.”

It’s indeed a great irony that Puad should be telling lies instead of the truth in his “Veracity Tour” of Australia, lamented Lim.

The Prime Minister himself should end his silence and make public the Bank Negara documents which approved the transfer of the RM2.6 billion into his personal banking accounts, demanded Lim. “Puad also owes an explanation to Malaysian taxpayers on what is this ‘Veracity Tour’ in Australia. It’s a pretext for him to speak to Malay students in Australia to ‘brainwash’ them into Umno’s line of thinking.”

Puad, recalled the DAP veteran, told Malay students in the Australian capital that Najib had not only informed the Umno Supreme Council about the RM2.6 billion in his personal accounts but also obtained approval from Bank Negara to bring in the money. “He said Najib spoke to then Bank Negara Governor Zeti Akhtar Aziz about it and has all the approval documents. Najib purportedly did all this as soon as the story broke in the Wall Street Journal (WSJ) last year.”

Nazri’s account which contradicted that given by Puad, said Lim, tallied with that given by Umno Deputy President and former Deputy Prime Minister Muhyiddin Yassin. “He (Najib) never told us (Umno Supreme Council). He didn’t have to tell us. He just has to get approval from Bank Negara, that’s all.” (Malaysiakini),” Lim quoted Nazri as saying. - fmt 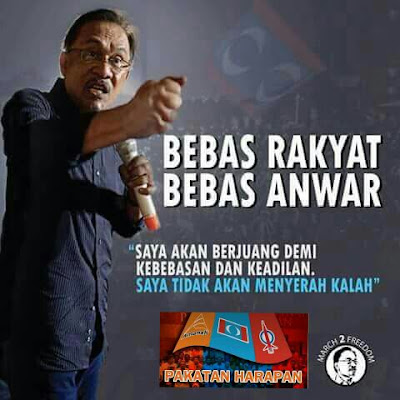