Several years ago, Amri, a trader in Bukit Kayu Hitam in Kedah, could have earned a commission of RM200 for every Thai national who wanted a Malaysian identity card (IC).

He said that he was approached by a stranger who claimed to be a registration officer with the National Registration Department in Kuala Lumpur.

The man asked him to look for Thai nationals working in the area who wanted Malaysian ICs which he could provide for a fee of between RM8,000 and RM12,000.

“The man was from Kedah. He came to me and asked if I wanted extra income. I said yes, and he asked me to look for people who wanted ICs, especially those working as waiters and often entered the country. I would be given RM200 commission for every individual I found for him.

“If I was successful, the money would be paid to me. However, I refused…how could I sell out my country, just to get RM200?,” he asked.

Amri believed there were Thai nationals who were willing to pay for a Malaysian IC because the cost of a permit for a foreign worker was high, and they had to go through several processes such as a course and health checks before they could get a work permit.

He said all these processes cost RM1,000 but a person who had a Malaysian IC (and was therefore, considered a citizen) would not have to go through them.

“If they want to work at the border areas as waiters, using border passes, they needed to fork out 300 baht (RM30) for a year, but there was a high possibility of detection by the authorities.

“It is easy for Thai nationals to obtain Malaysian ICs through ‘inside’ people, even though they do not live here, but they have to pay a high price,” he noted.

Meanwhile, Indonesian national Saiful Jisneh, 40, who has permanent resident status, said he had a friend who once had both Malaysian and Thai citizenship.

When his friend’s mother, a Thai, was pregnant, she had medical records in a clinic in Thailand, but she delivered her child in Malaysia.

Saiful said his friend enjoyed the benefits of the dual citizenship for many years, crossing the national borders freely until he was caught by the immigration department.

“He finally decided to opt for Thai citizenship as he had family and property there,” he added.– BERNAMA 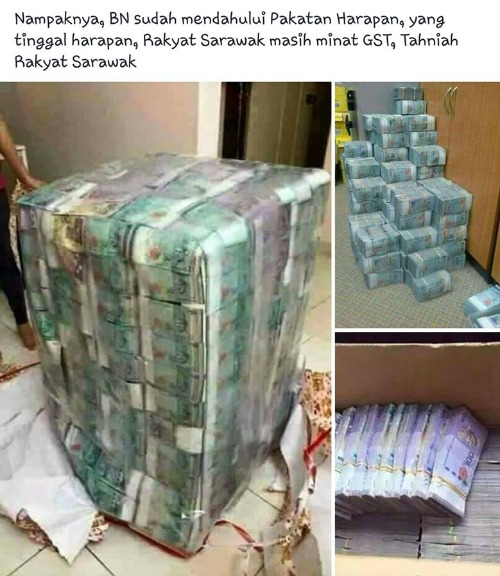 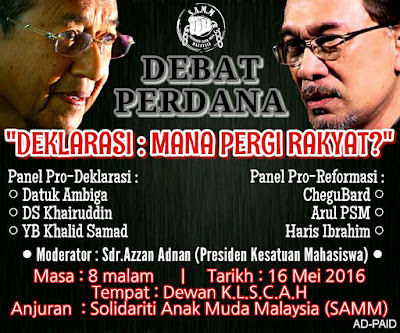