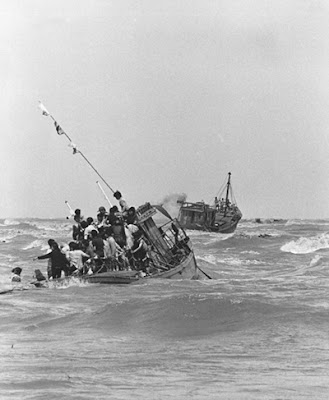 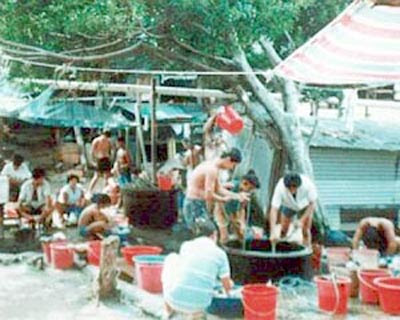 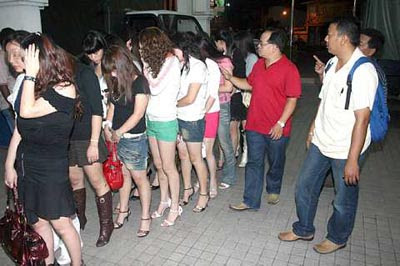 Malaysia is a hotspot for trafficking of Vietnamese women. Investigations into a trafficking ring uncovered last year revealed that more than 300 of the 400 women who were trafficked were sent to Malaysia and the rest to Singapore, Taiwan and South Korea.

Most of the women were from Tay Ninh and other Mekong Delta provinces, said a provincial police officer, who declined to give his name because he was not authorised to speak to the media.

Women and men are trafficked for forced labour at factories and construction sites or as domestic servants. Vietnamese trafficking victims are recruited through fraudulent marriages, false promises of employment, licensed and unlicensed migrant labour recruiting agencies, the reports says. 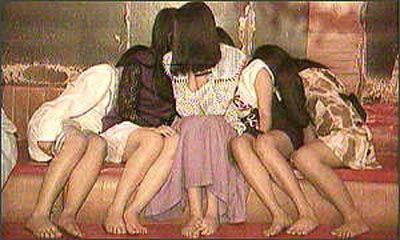