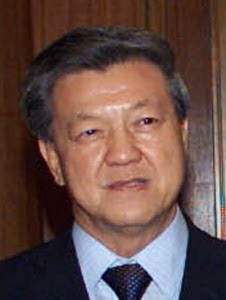 Stopping short of saying that ROS was misled, he explained: "ROS didn't confirm. It only said that based on the information supplied by Chua, it was of the view that the post of deputy president is not vacant."

Leong also showed a copy of the ROS letter to reporters during a press conference at the MCA headquarters in Kuala Lumpur this morning.

He also claimed that the letter was not tabled during the last central committee (CC) meeting which endorsed the ROS decision.

"I believe that the CC has been misled by party president Ong Tee Keat," he said.

Leong also revealed that Liow Tiong Lai has now written a letter to the ROS, urging it to review its decision.

Liow was forced to vacate the deputy president post only after 19 days, following Chua's reinstatement based on the ROS letter.