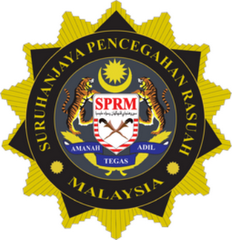 The Malaysian Anti-Corruption Commission (MACC) can no longer question witnesses overnight. The High Court ruled today that this can be done only during office hours from 8.30am to 5pm.

Justice Mohd Ariff Md Yusof in his landmark decision held that section 30(3)(a) of the MACC Act does not give power to the MACC to conduct investigations on a witness "around-the-clock".

"Therefore, I agree that the applicant in this case had been unlawfully detained by the MACC," he said in allowing a judicial review filed by Kajang municipal councillor Tan Boon Wah.

Tan, 39, sued MACC chief commissioner Datuk Seri Ahmad Said Hamdan, MACC assistant superintendent Mohammad Hassan Zulkifli and the MACC, claiming that his detention and questioning for 16 hours overnight by the MACC was unlawful, and had resulted in him suffering losses and damage.

In his application filed on July 22, Tan asked the court to declare that the defendants, who were carrying out investigations under section 30(3)(a) of the MACC Act, could record his statements as a witness only during office hours from 8.30am to 5.30pm.

Tan was one of several people who were called up by the MACC to give statements concerning investigations on alleged misappropriation of Selangor government allocations.

The court also granted Tan damages for the unlawful detention by the MACC from 9.45pm on July 15 to 2.53am the next day and ordered the defendants to pay him costs.

In the court's decision, Mohd Ariff said the phrase "day-to-day" in the section raised ambiguity as it is not defined properly in the act. 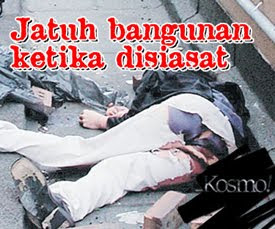 However, he said, a proper interpretation must be given to avoid absurd results as it affected a person's fundamental liberties as guaranteed under Article 5 of the Federal Constitution.

"The phrase 'day-to-day' cannot mean 'around the clock'. Section 30 cannot be interpreted that way, to do so will offend the intention of the legislature and will curtail the ambit of personal liberty," said the judge.

He stressed that any statutory provision affecting fundamental liberties must be read properly and be given the widest room.