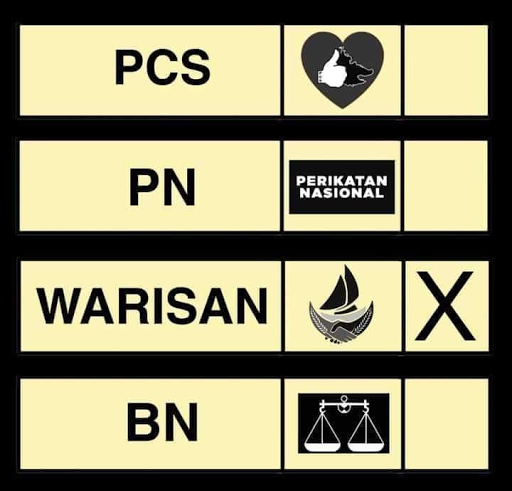 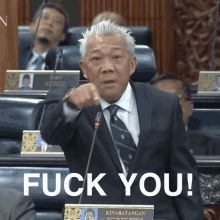 Sorry Bung, I doubt UMNO will ever change...

At the launch of his coalition's Aku Janji campaign manifesto on Sept 16, Sabah Umno leader Bung Moktar Radin appealed to Sabah voters, “Give us a chance, we have changed”. First, credit to Bung. As the Sabah Umno chairperson and leading his party into the elections for the first time, he has to do what must be done - rally the people behind his party again after they had deserted Umno in GE14.

However, whether Sabahans will heed his earnest, perhaps futile, appeal or not is another matter. Let’s take a closer look and dissect Bung’s plea: "Today, I would also like to explain that Sabah Umno and BN - we have changed. From our leadership, to skills, to our organisation”.

Has the leadership in Umno changed? The president today is Ahmad Zahid Hamidi. Is he someone new or part of the previous kleptocratic regime which was brought to its knees by Malaysians in 2018. Isn’t the party president still facing a slew of charges for corruption and money laundering?

Bung himself became the Sabah Umno chief possibly because there was no one else. He was the only Umno MP left standing after 17 of his party colleagues (all elected representatives) led by Hajiji Noor left Umno to join Bersatu after GE14.

Had they stayed put, I doubt Bung has a ghost of a chance to be chosen as Sabah Umno head. Why? I have no intention to sneer at anyone, so let me leave a hanging statement. 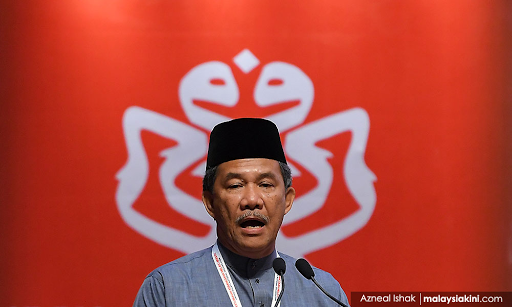 Let’s be fair too. Not all the current leaders in Umno are the same rotten eggs. I think deputy president Mohamad Hasan (above) is a far-sighted man and a reformer. Unfortunately, he has not been given the room to shine.

In the old Umno before GE14, I had looked at Mustapa Mohamed and Saifuddin Abdullah favourably. They were the more sane guys (or so I thought) among the many self-serving leaders in Umno. But what did we see in them over the past two years - mere “jelly-fish” politicians without a backbone. Followers they are, with no leadership quality. Mustapa is a disappointment in my book, Saifuddin a bigger one.

There is the triple-jump event in field and track but Saifuddin must have excelled in the quadruple jumps in figure skating. This politician, who badly wanted to be a minister, had since jumped four times – from Umno to PKR, from PKR to being an Azmin Ali’s “bootlicker”, then to PN and finally to Bersatu.

This is what we can surmise about all those with the Umno DNA. They could be in different parties and coalitions today, but one thing is certain - the dreaded Umno DNA stays with them. 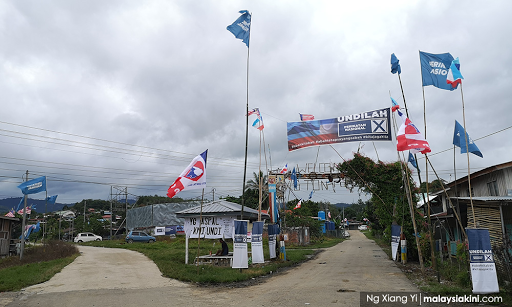 Changing skills in Umno? We are aware of what Umno is very skilful at, don’t we? Their leaders abuse power, steal and loot as if there is no tomorrow; they and their family members and cronies enjoy a lavish lifestyle. (Remember the guy who spent more than RM300,000 on a luxurious family holiday and then refused to settle his travel bills.) And shouting at the top of their lungs that they are in power to protect the Malay race and Islam. Even the Malays had awakened and voted them out in 2018.

By the way, who caused this “unnecessary” Sabah elections? Was it not Musa Aman, technically still an Umno member, who dreamed of returning as Sabah chief minister? One of Umno’s infamous skills is still intact - the party’s support for political frogs. Why some of the known "kataks" who attempted the July coup are still being fielded by Umno/BN as candidates?

Umno is still promoting the same rejected BN coalition and worse, now sleeping with its once-upon-a-time enemy, PAS, in their brand-new marriage of convenience. When you are rejected and weak, you will do anything to be on top again. That includes entering a quickie “marriage” and later “divorce” when you no longer need a partner who would soon be considered a burden.

In Sabah, Umno has got entangled in some strange alliances among a motley crew of PN, BN, PBS and others who are fighting each other in more than 10 seats. Is this a new Umno organisation? I don’t think so.

Sorry Bung, come Sept 26, I doubt the people of Sabah will believe that Umno has changed. My gut feeling tells me that Warisan Plus will win the elections by a landslide. I could be wrong, but I wish to be right for the sake of Sabah and Sabahans.

Whatever it may be, the verdict from Sabah voters is likely this: Change from Umno is a long time coming…or it may never dawn at all. Sabahans, being politically mature, will not fall for the sweet words of some known unsavoury Umno characters. And Bung as a potential Sabah chief minister? That has to be the biggest joke to emerge from this election. - Francis Paul Siah,mk 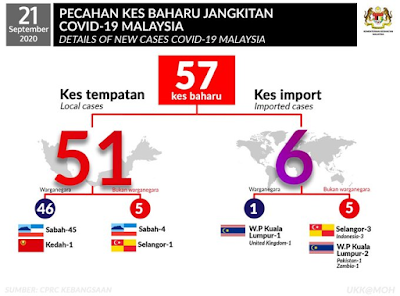 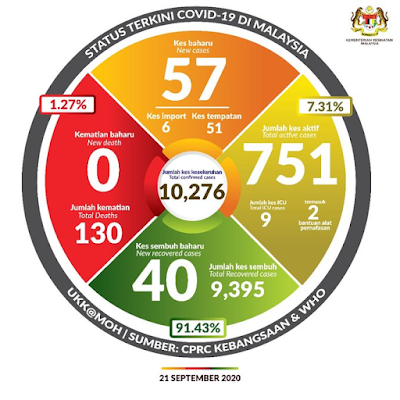