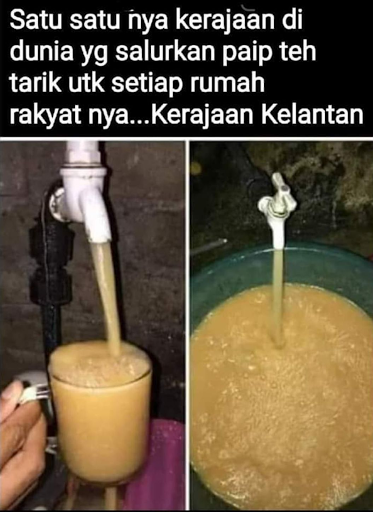 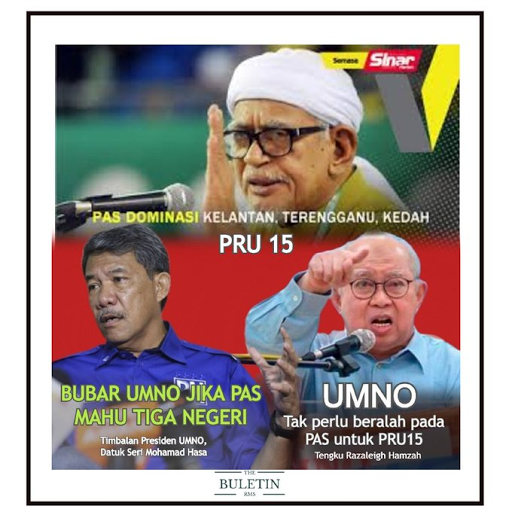 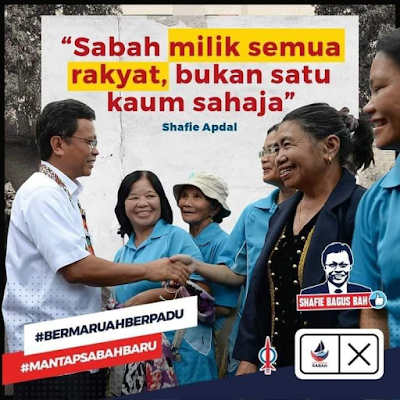 Can Shafie make a difference
in Sabah and Malaysia?...
Working in East Malaysia was an eye-opener. Having returned from studying overseas, it was like stepping back in time. There was the growing threat of religious extremism and Malay supremacy which many of us thought would be short-lived, but we were wrong.
At the time, the country was under Dr Mahathir Mohamad. Malaysia was being carved-up into factions - Malay and non-Malay, Muslim and non-Muslim, elites and the ordinary rakyat.
My employment in East Malaysia was both revealing and restorative. Restorative because it was only in East Malaysia that I could relive the days of my childhood and eye-opening because of the many ironies I found in Borneo.
At the time, my Sabahan friends said that three things fuelled their mistrust of the federal government: the MA63 agreement, the oil royalty issue, and the dual-threat of Ketuanan Melayu and Islamisation.
Today, the same three issues are a high priority. Nothing has been done by Sabah's leaders to address these grouses and the "Umno-Baru" leader for Sabah, Kinabatangan MP Bung Moktar Radin, alluded to this fact.
The BN candidates and supporters went to campaign but were stopped by the villagers.
The villagers asked the BN candidate about the promises made by the last BN candidate that
were not fulfilled..The BN candidate was stunned and unable to give an answer,finally he left...
Lets teach the traitors a real lessons!!...
On Sept 15, he pleaded with Sabahans to give his party the mandate to rule again. He said, "Sabah Umno and BN - we have changed. From our leadership to skills, to our organisation. Why have we changed? Because we want to capture the hearts of the people and we want to convince the people to support us."
Despite their years in power, Bung and Umno-Baru did nothing to wrestle power away from Putrajaya and restore the rights of the Sabah people.
Oil money was used to build peninsular highways and the city of Putrajaya. All this while the roads and bridges in Borneo became decrepit. The heads of Sabah civil service departments were imported from West Malaysia and capable Sabahans were denied these crucial roles.
Many Sabahans living in rural areas chose to send their children to boarding schools. This was because a fear that I heard parents faced was their children returning home from national schools as Muslims. The allegations of forced conversions by teachers filled them with dread.
The issue of the word "Allah" being banned from use in bibles still upsets some Sabah Christians. These major decisions are dictated by Putrajaya. Is there any wonder why many Sabahans fear that their demography is being changed, by alleged forced conversion and the "Melayu" agenda? 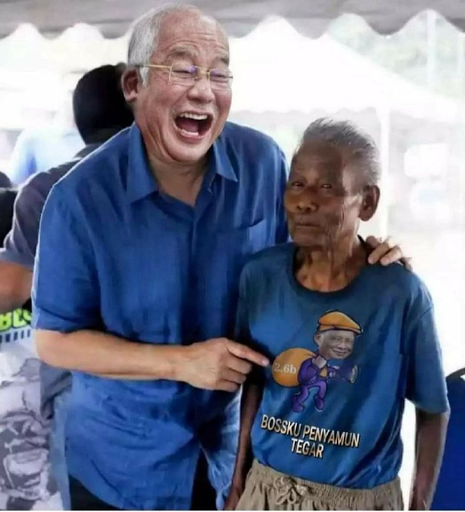 Young Malaysians from Semenanjung may wonder why I often harp on about racial harmony and religious intolerance. If they are able to, they should grab any opportunity to live and work in East Malaysia, at least for a few years, to understand what I am talking about. Borneo is an eye-opener.
The attitudes of the East Malaysian people will do more for them than any article or political propaganda, to highlight the true meaning of racial harmony.
East Malaysia derives its strength from the diversity of its people. Intermarriage has blurred racial divisions. One family can have both Muslim and non-Muslim members. All festivals are celebrated without any issues, whereas in Semenanjung, some muftis ban Muslims from visiting the open houses of their non-Muslim friends, and discourage integration.
Despite its timber wealth and money from mining oil and gas reserves, the two nations of Sabah and Sarawak are the poorest in Malaysia. Why is Sabah only paid five percent of oil royalties?
Will Sabah politicians ensure that there is minimal environmental damage in its forest, waters, and soil? Proposed developments in mining, logging, and deforestation for plantation use may damage Sabah's natural beauty and destroy the flora and fauna, and harm its tourism potential. 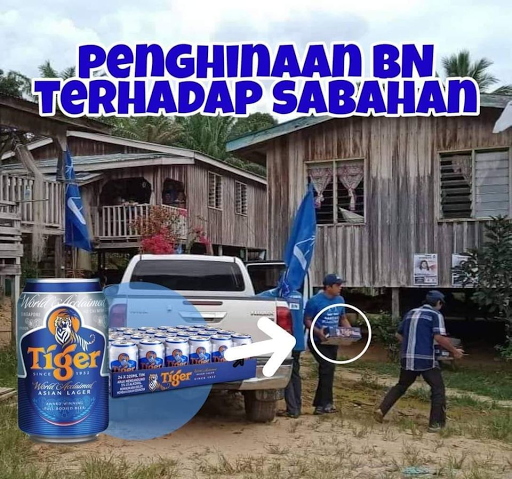 Today, Sabah is not treated as an equal partner in Malaysia. The people of Sabah know that one faith or race, cannot be superior to another. Moreover, Mahathir's Project IC has done a lot of damage to Sabah. Worse still, the terms of the MA63 agreement were neither respected nor upheld.
At the end of the 19th century, a man called Mat Salleh from Inanam told his people to fight for their rights and defend their people and their way of life.
Mat Salleh was a Suluk-Bajau warrior who opposed the colonisation of the British in the form of the-then British North Borneo Chartered Company (BNBCC). The BNBCC taxed the local people who traded along the rivers in Sabah, and Mat Salleh led many armed rebellions against the BNBCC.
The irony was that, in 1963, the Sabahans were taken over by new colonial masters - the federal government. If the incumbent Chief Minister Shafie Apdal wins in next week's state election, he will be able to restore the dignity of the Sabah people and demand equal rights.
Will he also insist that the findings of former chief minister Fuad Stephens death on June 6, 1976, be made public? Why are the results of the Australian inquiry into the Nomad aircraft built by the Australian Government Aircraft Factories (GAF), also classified? Stephens was due to discuss the complex issues of oil royalties with Tengku Razaleigh Hamzah, who was the then finance minister and chairperson of Petronas.
More importantly, Shafie can show West Malaysia, that a nation cannot be manipulated by leaders who use race and religion to restrain their progress and development. - Mariam Mokhtar 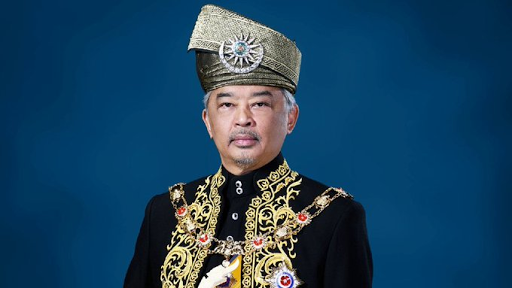 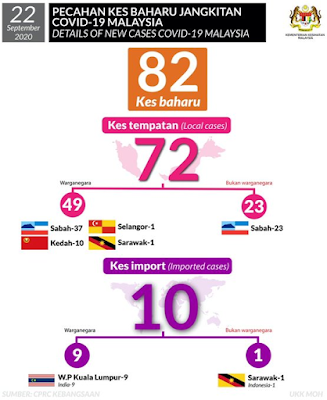 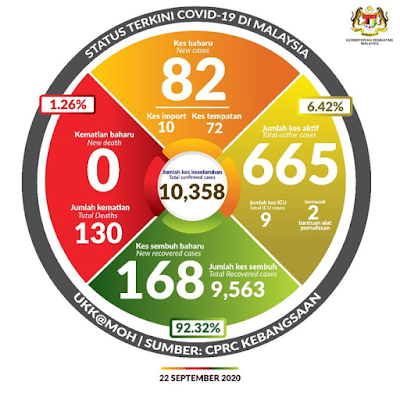