DAP has revealed the cards with regard to the impasse in "Pakatan Harapan Plus" over who should be named as the prime minister candidate. Party organising secretary Anthony Loke said in recent weeks, the coalition and its allies had explored two combinations for the top two positions.

During a "Pakatan Harapan plus" meeting on June 9, both combinations were laid on the table with Warisan opposing the Anwar-Mukhriz combination and Mahathir proposing that he be given six months at the helm.

A follow up meeting was held on June 13 where DAP and Amanah said although they were in favour of an Anwar-Mukhriz combination, their allies could not be convinced and hence Pakatan Harapan should consider the Mahathir-Anwar combination. PKR decided to defer its decision.

In an exclusive interview with Malaysiakini today, Loke said PKR was supposed to disclose its position yesterday (June 16) but nothing has been communicated so far. Loke said it is important for PKR to state whether it agreed with this proposal or otherwise.

"There must be a clear direction of what is the way forward. It can’t be neither here nor there… Once we have a decision, then we can move on. That is DAP's position.

"We decided to speak (openly) today because we want a decision. We want deadlines to be kept. We do not want any indecisive leadership in Harapan," he added. Earlier today, Anwar had apologised on behalf of Harapan for not coming to a decision.

Meanwhile, Loke said he was authorised by DAP to publicise details of the negotiations between those who make up "Pakatan Harapan Plus" because the June 13 deadline for PKR has lapsed.

"It is time to put things in perspective. We don't want our supporters to be in limbo. There needs to be clear direction from the leadership. Everyone is confused with what is happening.

"DAP is prepared to speak because the deadline passed yesterday. We have a responsibility to inform our supporters, MPs and members about what happened and DAP’s position," he added.

Loke explained that DAP had consistently supported Anwar as the coalition's prime minister since Jan 7, 2018 when Bersatu became part of Harapan.On that day, the signatories for the four parties stated that they endorsed Mahathir as the prime minister and that Anwar would succeed him.

Loke said immediately after the events of the "Sheraton Move" in late February, Harapan again affirmed their support for Anwar to form a new government but he was unable to secure the numbers.

Following this, Harapan agreed to back Mahathir as the new prime minister, but it was too late as the palace had decided on Feb 29 that Perikatan Nasional’s Muhyiddin Yassin had the support of the majority.

After the events of the "Sheraton Move", Loke said Harapan parties and their allies explored the possibility of forming the government again in order to fulfil the mandate given by the voters. Choosing otherwise, he averred, would be irresponsible.

"As far as DAP is concerned, we cannot disappoint our supporters. So, we have to regain our mandate from the people.

"We are not going to say that we are prepared to stay in the opposition because the people voted for Harapan to be in the government.

"Our mandate has been snatched away, so we must try our level best to regain our mandate," he added.

During the initial stages of discussions, Loke said Harapan had proposed that Anwar-Mukhriz pairing but Warisan was not agreeable to this and therefore the Mahathir-Anwar combination was mooted.

The DAP leader revealed that Warisan was firm in wanting Mahathir to lead as the party believed the latter would be able to secure the numbers required to form the majority. Mahathir had also proposed that he be given six months to lead before handing over reins to Anwar.

"As far as we are concerned, the two options have already been discussed by Harapan, and it is our fallback position to let Mahathir lead and then for Anwar take over after a certain period of time.

"After that decision, we decided that it is now Anwar's call whether he agrees or not. The deadline was supposed to be yesterday. So far we haven't heard any decision from Anwar," he added.- mk

By giving details of parties internal discussion, DAP hope to gain support from public to pressure PKR to kowtow and to give consent for Tun be nominated as PM for the 3rd move. A very smart move by DAP. - GrayFalcon6142

I think Anwar-Mukhriz team is a good deal.Why this 95 yo still want to take charge? In politics 6 months is a long time and many things can happen, or made to happen.A stalemate on this PM issue is Najib wet dream right now. He's seeing light at the end of the tunnel. - My 2 cents

The leaders of DAP and Amanah clearly lack wisdom and foresight. Why Dr M wants to be PM for 6 months only if it not scheming another betrayal? If he has nothing to hide, he can just get PH+ to agree to certain things to be done if AI is the PM. He has betrayed PH once and still want to be betrayed again. DAP is opening its backside wide for Dr M and Amanah is seeing no evil. - Anthony Chan

Beware of Mahathir, he may join back with PAS and some from umno to form a unity government after he managed to secure PM9 post. Never trust this old cunning fox! What ever contract signed is of no use to this oldest traitor. - Otak-Otak

Anwar is now between the devil and the deep blue sea . For the sake of overthrowing the backdoor PN government within this year , I would say it's better to bite your tongue and work with the devil you know . He has Warisan's support . Put it in writing this time and agreed upon by all parties that after 6 months he must handover to Anwar , no more ifs and buts. However if Anwar and PKR are not in favour of this reclaiming attempt , then just concentrate on building up your strength for GE15 ! Remain as the opposition then. - GreenLeopard4021 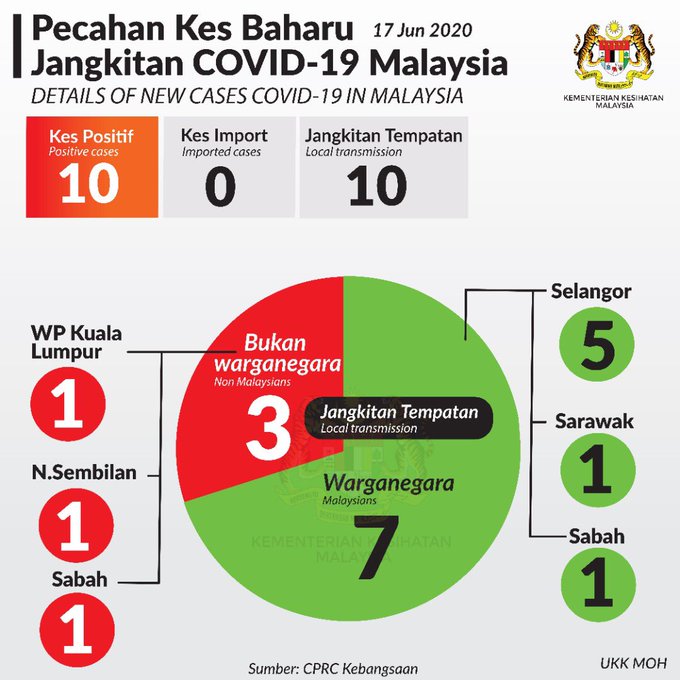 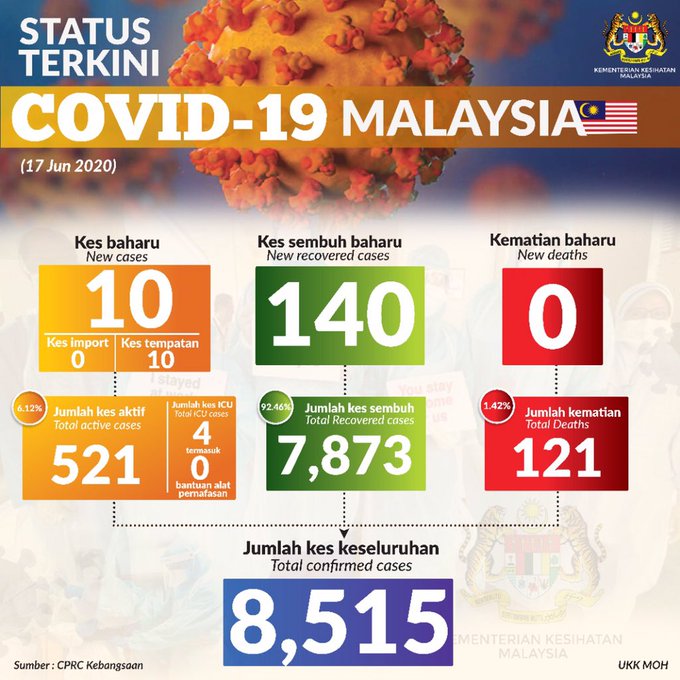