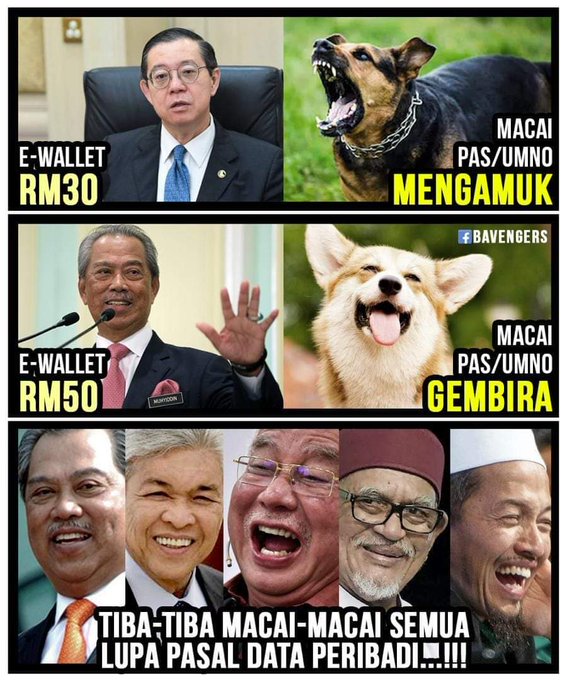 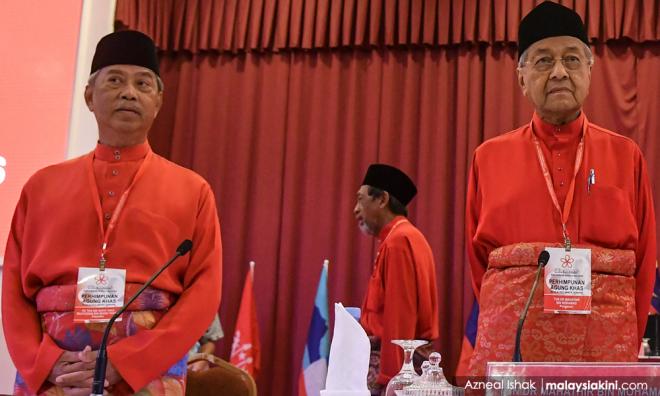 A Facebook page aligned with former prime minister Dr Mahathir Mohamad has leaked yet another audio recording that purportedly came from a Bersatu supreme council meeting on Feb 23.

This time, a voice resembling that of Bersatu president Muhyiddin Yassin is heard telling a group of people that the Yang di-Pertuan Agong was in favour of retaining Mahathir as prime minister even in the event of a change of government.

The voice proposed a scenario whereby Mahathir would not resign but become the leader of a Perikatan Nasional-led government and that he (the voice) has already told Mahathir that he has consulted a former chief justice who advised that a resignation won’t be necessary.

“(He is) reimposing position but moving from Pakatan Harapan to Perikatan Nasional. Supposedly, that is. Perhaps it did not work out. That’s the situation,” the voice said in the audio clip posted last night.


The voice also supposedly claimed that the Agong had been informed of this plan on several occasions.

“The Agong’s sentiments, quote, unquote, he prefers this, what we are saying.

“He doesn’t get along (tak kena) with (PKR president) Anwar Ibrahim. He spoke frankly. Not that he wants to ‘sabotage’ him but he doesn’t like Anwar, if that is possible,” the voice said.

He also said a delegation of six people including himself was supposed to have an audience with the king at 6pm that day. The five others were purported to be former PKR deputy president Azmin Ali, Warisan president Shafie Apdal, Umno president Ahmad Zahid Hamidi, Gabungan Parti Sarawak chairperson Abang Johari Tun Openg, and PAS president Abdul Hadi Awang.

For the record, Warisan ultimately took sides with Harapan for the Sheraton Move that took place in late February. The voice said the delegation would attempt to show the Agong that Mahathir has the support of 133 MPs to form a new government through statutory declarations (SDs).

“The SDs mainly state support for Mahathir and whatever. So Mahathir can form A or B if he says so. Whatever.

“It’s open-ended. We don’t say we support Anwar or whoever else. I think that is not relevant, Anwar is not on my book,” the voice said. 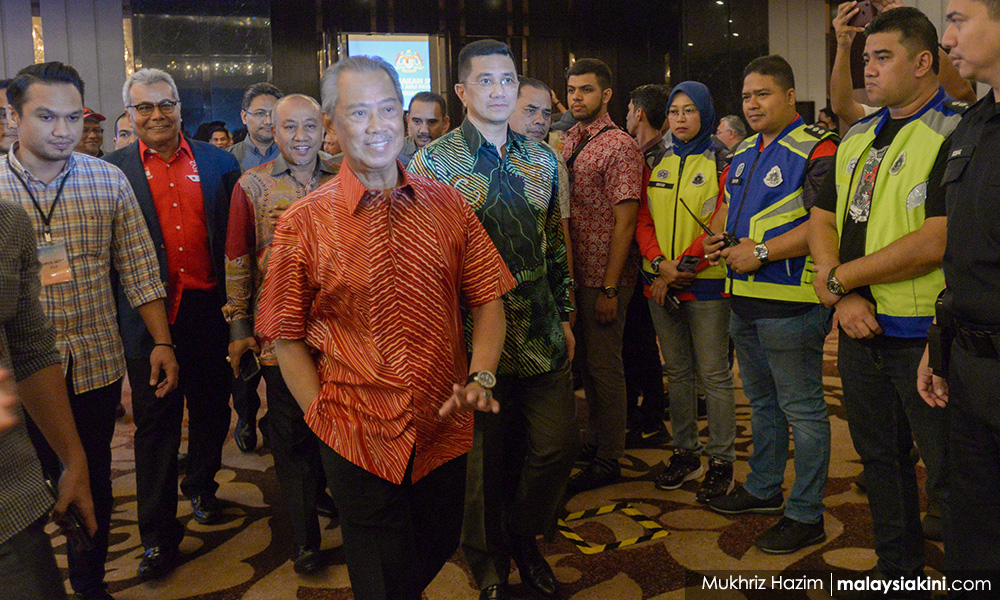 The audience before the Agong did not materialise but was postponed to the next day instead, the voice said. Malaysiakini is unable to independently verify the contents of the audio recording.

However, when contacted last night, a Bersatu leader told this news portal that the recording was authentic. The source said the recording was in the early part of the Feb 23 meeting which started with Mahathir explaining that he disagrees with the proposal to take Bersatu out of the Harapan coalition.

Previously, through a series of leaked audio clips, the pro-Mahathir Facebook page had purported that Mahathir, during the Feb 23 meeting, had made an impassioned plea to the supreme council not to pressure him to renege on his promise to step down as prime minister this year,

For the record, after the meeting, PN leaders - plus Shafie - had met Mahathir (above) at his home that afternoon to make another attempt to convince Mahathir to leave Harapan but to no avail. Muhyiddin, Azmin, and other leaders from Bersatu, Umno, and PAS then gathered at the Sheraton Hotel in Petaling Jaya that night, triggering what is now known as the Sheraton Move that led to the collapse of the Harapan-led government.

When Mahathir supposedly realised what had happened the next morning, he resigned as prime minister and Bersatu chairperson but was retained as acting prime minister by the king.

In his royal address in Parliament on May 18, the Agong said he had tried to convince Mahathir not to resign, but eventually accepted the resignation with sadness.

Muhyiddin, meanwhile, declared Bersatu’s exit from Harapan on the afternoon of Feb 24, and later successfully convinced Mahathir to rescind his resignation as party chairperson.

The resignation as Bersatu chairperson is now a point of contention, as Muhyiddin’s faction in Bersatu now claims the supreme council has no power to reject Mahathir’s resignation. Muhyiddin had assumed the position of Bersatu acting chairperson. This against the backdrop of Bersatu spilt between supporters of Muhyiddin and Mahathir. - mk 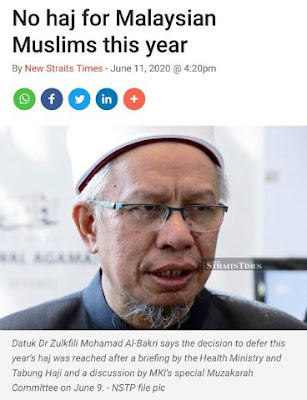 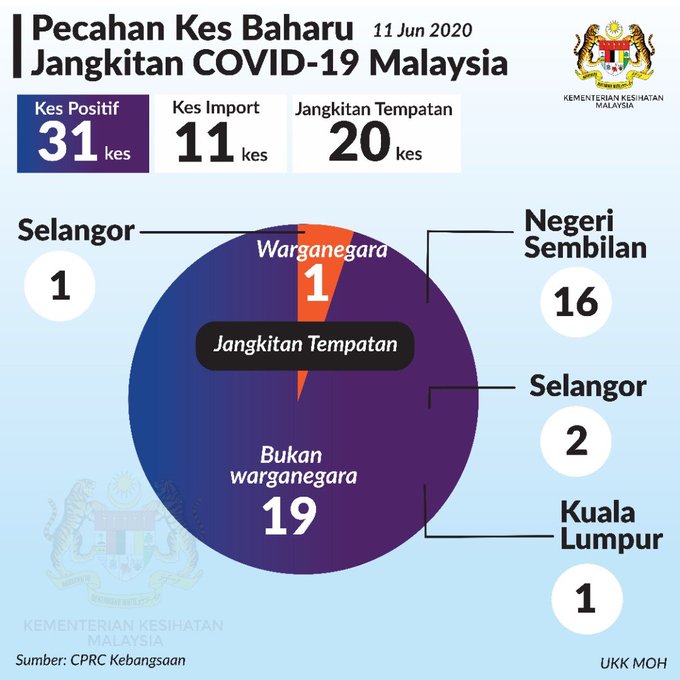