Why six months? What does Mahathir hope to achieve in those six months? Previously he was needed to put the country’s finances in order before stepping down. Then he was needed to host the upcoming APEC summit before handing over to Anwar. Now they are talking about the need to solve the mess that Muhyiddin has created. Is there no end to this charade? Is this about one man’s ego, about saving face, about giving him one last hurrah on the global stage before going quietly into the night?

Besides, previously Mahathir was reluctant to set a date for his departure because he didn’t want to be a lame duck. Wouldn’t making him prime minister for six months make him a lame duck from starting line?

Playing musical chairs with the prime minister’s post may seem acceptable to the DAP and Amanah but it is no way to run the country. With so many variables involved it will do nothing to restore stability or build confidence. And remember that the Istana is under no obligation to play ball; PH may propose, the Istana may dispose.  Politicians like Loke might find it expedient but it does voters a great disservice. The people of Malaysia deserve better especially at a time of national crisis. If that’s the best solution that PH can come up with, perhaps they deserve to stay in the opposition benches a lot longer.

There are other unanswered questions as well. The whole plan to return to Putrajaya is contingent upon persuading a few more parliamentarians to join PH. Amanah and DAP seem convinced that Mahathir is the best person to make that happen. However, would any MP make the jump if they know that Mahathir will simply be warming the seat for Anwar? 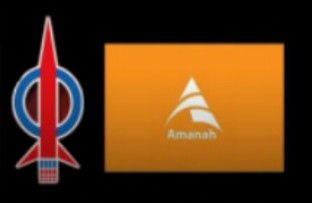 And what of Warisan? Will Warisan, which by all counts appears implacably opposed to Anwar becoming prime minister, then support Anwar after Mahathir leaves? So far, Warisan has declined to endorse Anwar either now or in the future. Does this mean that after six months we will be back to the same old squabbles within PH about who should be prime minister?

At the rate things are now unravelling, the whole question of who should lead PH might quickly become moot given the acrimonious barbs being traded between PH leaders. Amanah and DAP are clearly exasperated and impatient that Anwar continues to drag his feet with no appreciation for the urgency of the situation. Some PKR members are so angry they are floating the idea of PKR breaking with DAP and Amanah. At this rate, PH might implode before their plans to retake Putrajaya can even get off the ground.

In the meantime, the DAP’s emergence as one of Mahathir’s staunchest supporters is itself revealing. They are like drowning men clutching at straws, a pale shadow of the once proud party that was willing to endure imprisonment and hardship for the sake of their principles. How the mighty have fallen!

Likewise with Amanah; they prefer the easy shade of Mahathir’s shadow to get back to Putrajaya rather than putting their shoulder to the wheel to earn the right to rule. Sitting around a conference table scheming about how to get back to Putrajaya is no substitute for going to the ground and winning the support of the people. Better to wait and return to power with the strong backing of the people than to cling to office and be held hostage to capricious parliamentarians who’ll sell their loyalties to the highest bidder. 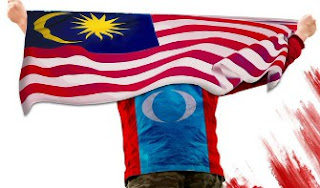 To be sure, many Malaysians are aghast at the manner in which Muhyiddin and his colleagues took control of the government and horrified at the way he is now managing the affairs of state, but PH shouldn’t assume that band-aid solutions will resolve anything.  The best thing that PH can do is to take time out, reflect upon its mistakes and weaknesses, settle the leadership issue and then come out swinging. It cannot fight the battle without until it wins the battle within.

In supporting the plan that Mahathir serve as prime minister for six months before handing power to Anwar, Loke indicated that PH had an obligation to form the government with its allies because of the mandate given during the 2018 election. After the way the people’s trust was betrayed by Mahathir and other PH leaders, they have lost the moral right to talk about the people’s mandate. It’s time to go back to the people and let the chips fall where they may. - Dennis Ignatius

PH at a crossroads...

The crack within the Pakatan Harapan pact is widening. Taping the crack will not help much but is utterly unsightly. DAP's Lim Guan Eng and Amanah's Mat Sabu have issued statements on behalf of their parties to assert that they remain with Anwar Ibrahim, although they still very much hold dear to the "Mahathir-Anwar" formula with Tun Mahathir their preferred PM candidate.

I have the feeling that while DAP and Amanah support Anwar, they support Mahathir much more. The two leaders insist PH must never engage in any negotiation with the "hidden hand" that brought down the PH government. From what I understand, the so-called "hidden hand" is first and foremost Muhyiddin Yassin, and the contacts between Anwar and Muhyiddin is a "secret meant to be made public".

The two parties are worried if Anwar has struck some sort of agreement with Muhyiddin, both DAP and Amanah are poised to be washed out or substituted. While these two parties want Mahathir to take charge, they don't want to lose PKR, either. They first hand out a carrot, claiming that they will remain one with Anwar, but then follow with a stick, to warn him not to have any deal with the "hidden hand".

Anwar says he will not accept Mahathir as PM again, but can consider offering him a minister mentor post. So far Anwar has show no signs of compromise although he has refrained from openly turning against his PH allies. That said, the bottomline has been clearly drawn: absolutely no "Mahathir-Anwar" combo or Mahathir as PH++ PM candidate. He as PH chairman and opposition leader must be the one and only choice for PM candidate. "Considering a minister mentor role" may even sound derogatory to the former PM.

Anwar has made some initiatives to get PKR to authorize him to negotiate with other parties, as if to tell his PH allies that he is not their political captive, and that PKR may not necessarily accept PH's terms. Mahathir says he will not accept minister mentor post and will not work with Anwar again, although he will still cooperate with DAP and Amanah.

Mahathir still longs to be PM, but whatever next course of action he takes will not have Anwar as a factor. The good news is, he is no longer bound by Anwar; and the bad news is, he may lose the support of PKR's 38 MPs. Among the moves Mahathir is going to take to bring down Muhyiddin include a no-confidence motion, or a statutory declaration to be handed to the King that will not include PKR's 38 names.

Mahathir needs to fill the 38-seat shortfall elsewhere. Appearing concurrently in Langkawi with Azmin Ali and Hishammuddin Hussein couldn't have been mere coincidence. It no longer matters now whether the trio did have a secret meeting, but the leaked photo has created some space for imagination among the leaders of PN and PH of their looming unusual relationship.

With Mahathir and Anwar now openly breaking ranks, DAP and Amanah may end up nowhere. Leaning towards either side means losing the support of the other. Parti Warisan Sabah will very likely go with Mahathir. In the end, PH++ will only last several months.

If DAP and Amanah insist on "Mahathir-Anwar" formula, it is foreseeable that a clear line will be drawn between them and PKR. PH is not just destined to split, but to fall. PH++ has come to an end and PH finds itself at a crossroads, not knowing which way to head to next. - mysinchew daily 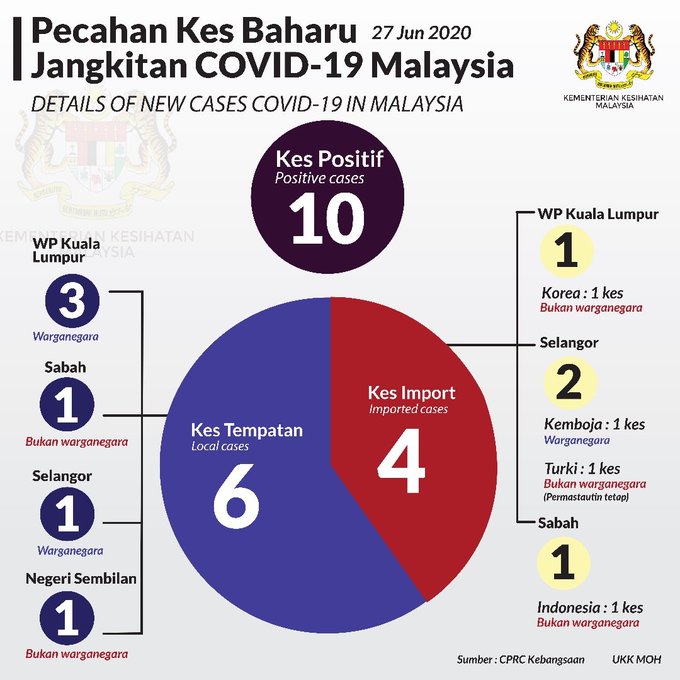 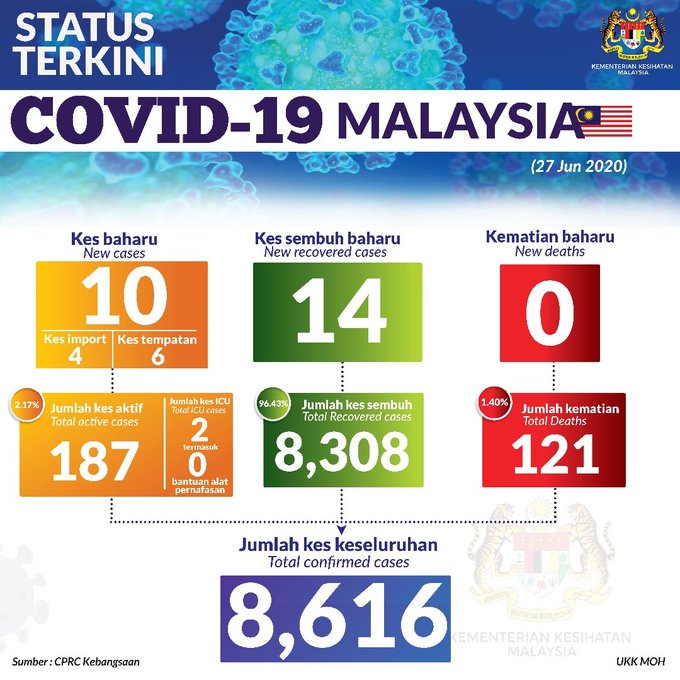