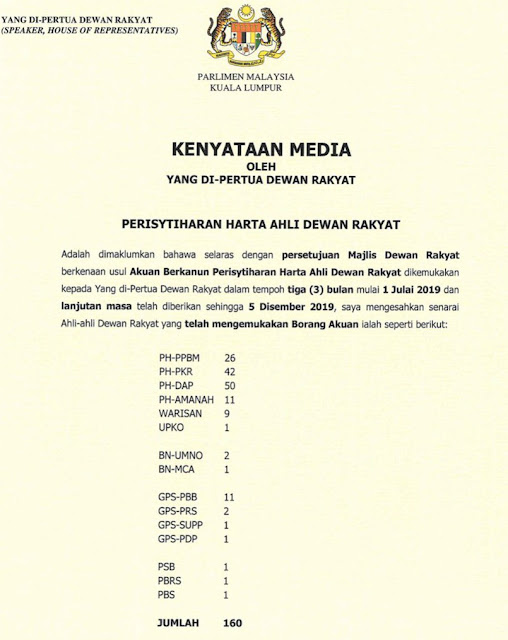 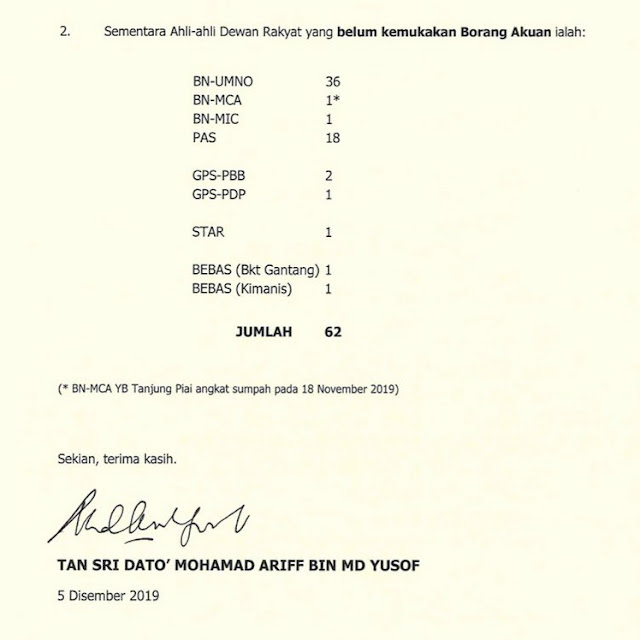 All PH MPs have declared assets

Who's Muafakat Nasional's choice for PM?...

In a special interview with MalaysiaKini in conjunction with the on-going Umno general assembly, one of the party’s vice presidents Datuk Seri Khaled Nordin said something that’s obvious. He said en route to the next general elections, Muafakat Nasional, which is what the Umno-PAS alliance is known as, will name its candidate for the post of prime minister.

Pakatan Harapan’s choice has always been Datuk Seri Anwar Ibrahim, a decision they agreed upon long before GE14. In fact, it stretches back to the days of Pakatan Rakyat.

But as Anwar was in prison, Pakatan Harapan decided on Tun Mahathir Mohamad to be prime minister in the event it won GE14. And it was agreed also that Mahathir would later hand over the premiership to Anwar. The only problem was Pakatan Harapan did not set a specific date for the handover.

Anyway, it was rather straightforward. Thus Pakatan Harapan faced GE14 with a clear decision as far as their PM candidate was concerned. For BN, it was the convention that the component with the most number of seats won in general elections would see their president appointed prime minister. And the BN’s prime minster has all along come from Umno, the most prominent party in the coalition back then.

Now going back to what Khaled said about Muafakat Nasional's candidate for the PM post. The big question is who will that candidate be. To Khaled, the time has not come to discuss who would be named Muafakat Nasional’s prime minister. However according to MalaysiaKini, in saying this, Khaled did not dismiss calls by some who had suggested the return of Datuk Seri Najib Razak to the PM post. Khaled was non-committal if such a call could be a reality, or a possibility even.

Nevertheless, the fact that the suggestion was made could only mean Muafakat Nasional’s candidate for the PM post is already being thought of or talked about within the alliance despite Khaled saying the time to discuss the issue has not come. Therefore I put forth the big question asked earlier again: Who is Muafakat Nasional’s candidate for prime minister? Not an easy question to answer.

On the surface, or to put it plainly, the party which is the most prominent in Muafakat Nasional will have its number one leader named as the alliance’s candidate for PM. That would be PAS, being the biggest and arguably the strongest party in Muafakat Nasional at present. Umno is not what it was years ago, as Umno is seen as not leading Muafakat Nasional. MIC and MCA are never part of the equation even if they join the alliance officially.

So, it's Datuk Seri Abdul Hadi Awang as prime minister. A number of political analysts and PAS watchers tell me, PAS members and even Hadi himself have harboured thoughts of him being made PM for “a long time”. While PAS, leaders and members alike, would be very much delighted, there is no denying Umno would want one of their own to be prime minister.

Najib apart there are many in Umno who are clamouring for current president Datuk Seri Ahmad Zahid Hamidi. Never mind the many court cases Zahid is facing. After all, Najib too is facing numerous charges in court as well but that has not stopped Umno people from suggesting him as Muafakat Nasional’s choice for the post of prime minister. Then there are others, quite substantial I would say, who want Datuk Seri Mohamad Hasan, at present the Umno deputy president.

However, the possibility of some section of the Umno grassroots who “would not mind” Hadi as PM cannot be discounted as they view the PAS president a “respected ulama”, especially if Zahid is not around to lead Umno. Even Najib for that matter.

This issue can cause friction between Umno and PAS, although this is one difficult thing Muafakat Nasional must deal with. That is stating the obvious also. Going into GE15 without having agreed on their PM candidate is simply out of the question.

They have until 2023 to come up with a name. But the decision must be made fast and the announcement to the nation must be made soonest possible. Then there’s the “small” issue of winning the election. - Mohsin Abdullah 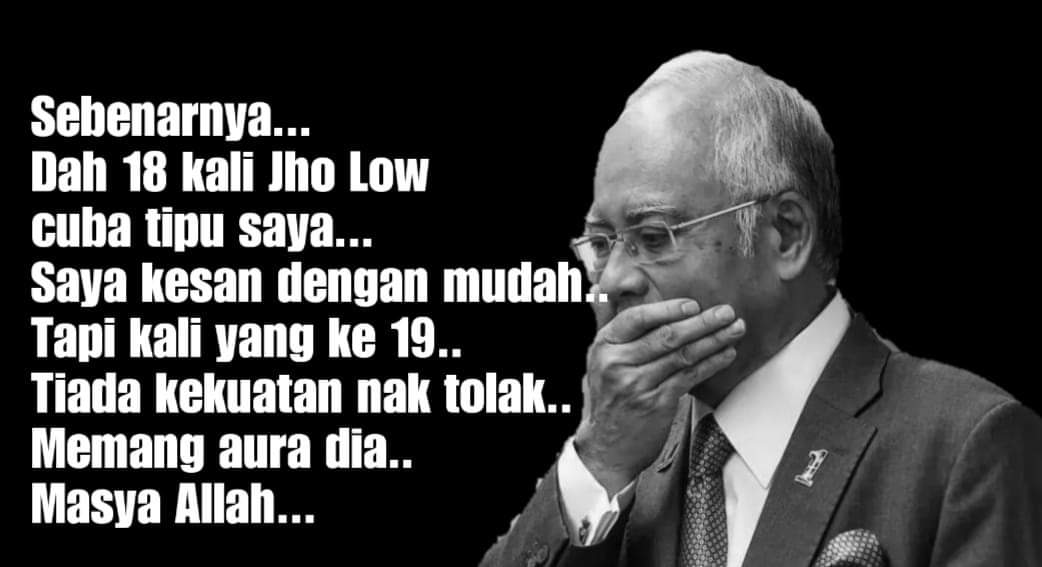 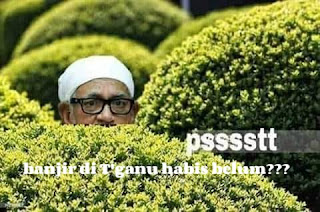