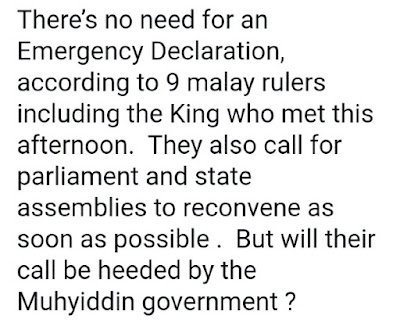 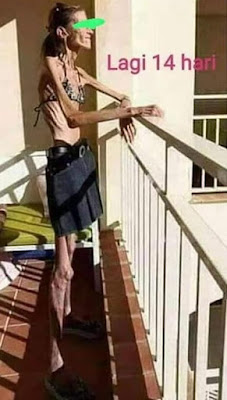 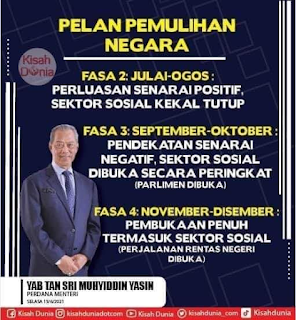 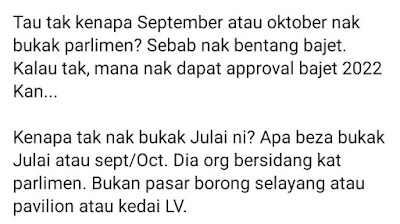 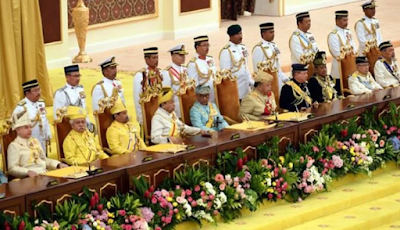 D-Day for Malaysia...
To the Allied Forces D-Day for the invasion of Normandy was June 6, 1944. It was from this moment that the might of Adolf Hitler’s army was destroyed by the gallant men and women who gave their lives for freedom and democracy.
For the Malaysian Royalty, D-Day has to be today, Wednesday, June 16, 2021. On this day, members of the Royal household will decide if majority rule continues to be the foundation of parliamentary democracy; and if our system of government still wishes to live by the rule of law.
Throughout history it was never easy for the monarchy to rule; and to disregard the wishes of those wielding political, financial and military power. I recounted to you a couple of weeks ago how Imperial Japan was weakened considerably with the rise of the Tokugawa Shogunate.
It was only in a matter of four years into his reign that Emperor Go Zoyei had to give way to Ieayasu, the mighty Tokugawa Shogun his power over the military and finance; leaving to the emperor the title of the titular head in the general administration of the country.
In Europe, the days of the Emperor and the Kings crumbled after the French Revolution. From that momentous day, Royal households disappeared one after another. In countries where they still kept their glitter and became symbols of past glory, they were reduced to be “constitutional monarchs”. They still adorn their regalia and conservative traditionalists still look up to them with fondness. Unfortunately, they no longer wield real power.
With slogans like Equality, Fraternity, Liberty or Death, the French Revolution captured the imagination of the masses all over the world. Representative democracies and popular franchisement then started to take roots, but with varying degrees of success. In Malaysia, the parliamentary system of government was adopted and constitutional monarchs installed after 1957; but the real power is still held close to the bosom of our political and financial elites; the real modern-day Shoguns. 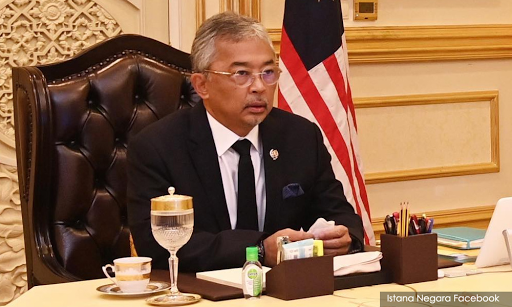 Our present-day monarchs, by law, are required to take the advice of the leader of the party having majority support. What if the leader of the ruling political elite disregards this fundamental rule and will not listen and step down? Theoretically, the monarchs can ignore and even dismiss them, but the monarchs, like the Emperors of medieval Japan, had already surrendered their power to the so-called peoples’ representatives.
Although our Federal Constitution prohibits our monarchs from engaging in commercial enterprise and holding to offices of profit, in real life this is not so. Some of our Sultans live modestly and therefore may be able to live by this rule. Others are very wealthy and are deep into businesses; which can be done only with the support of the peoples’ representatives, that is to say, the politicians.
For example, the finance minister, senior ministers, the prime minister (and in cases where mining and timberlands are involved, the menteri besar) need to support their business plans. Without the endorsement and support of the prime minister/menteri besar of their business plans, it will be difficult for them to be successful in business.
The question is how much independence can they assert in matters of the state, where there is a real conflict with their personal interest. In the ideal world, it is crucial for them to act independently of the wishes of the cabinet, and to always have the people’s interest at heart. 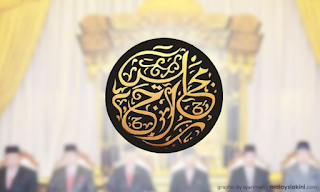 I am sure the monarchs always have the welfare and the interests of the people at heart if only they are not constrained by their business interests. Our political Shoguns are ruthless and will not treat those who disregard their wishes kindly.
I know many of the members of the public are upset with our monarchs, as seen from their comments on social media. I hope they continue to give their views without fear, but please also understand the constraints by which our leaders in the Istana live.
Be patient, there are nine Malay Rulers in charge of the country. Some may have inadvertently overlooked the interest of the people, but I am sure others are loyal to the subjects; and are willing to speak up and do the right thing for Malaysia this Wednesday. We must never lose hope
Finally, I hope our fearless home minister will have some sympathy for those who criticised our King. When the people are angry with the politicians, they will surely direct some of their frustrations to the monarch.
Give them some latitude to vent their anger. It happens everywhere. Even Queen Elizabeth and the Royal Family are heavily criticised, but there was never civil unrest in England on this subject. Do not be the people’s enemy if you want to be the prime minister one day! - Zaid Ibrahim 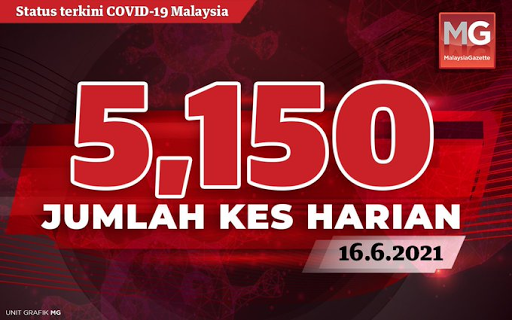