"Are you hiding something?"

This was the question thrown at DCA director-general Azharuddin Abdul Rahman by a foreign journalist as he left without entertaining several queries from the media.

Seeing red, another foreign media representative had earlier exclaimed: "If you are not going to answer our questions, why bother calling a press conference?"

This is the second time in 24 hours that Azharuddin has left the media vexed.

Yesterday, he told journalists to leave an aviation conference midway during his speech.

This was first reported by the Star Online but the article was later removed from the website and did not appear in the print version either.

Today, reporters had hoped to quiz Azharuddin at a press conference held after leading a briefing with relatives of Chinese passengers aboard MH370.

He was asked about the details of the briefing and whether the families were told that the direction of the probe has changed.

Azharuddin dismissed the question as "technical" and refused to answer.

Despite the reporter’s protest, he ignored the question and answered five other queries before leaving in a hurry, with reporters shouting questions behind him.

Meanwhile, sources confirmed that the Star Online report was taken off the news website last night.

"The report was retracted, but further queries should be directed to the editor," one source told Malaysiakini.

It is unclear if the story was retracted due to a factual error or instructions from regulators.

However, the retracted report is consistent with newspaper The Sun's report on the same incident.

Malaysiakini contacted the Star Online but was told to call back tomorrow when the editor on duty last night is available to speak.

The Star Online had yesterday reported that participants at the aviation conference were stunned when Azharuddin s told the media to leave the room.

He later told Malaysiakini that he did so as he was told that the session is "closed-door".- mk

While the mainstream media and people around the world continue their ‘wild goose chase’ for the missing Malaysia 370 flight, the videos below provide facts that our videographers says PROVE that the missing plane is at Diego Garcia, a top-secret US military base.

The math for the flights mileage and time add up perfectly with the facts presented here to show that this ongoing search for a crashed plane in the ocean is only theater.

PROOF MH370 Is In Diego Garcia 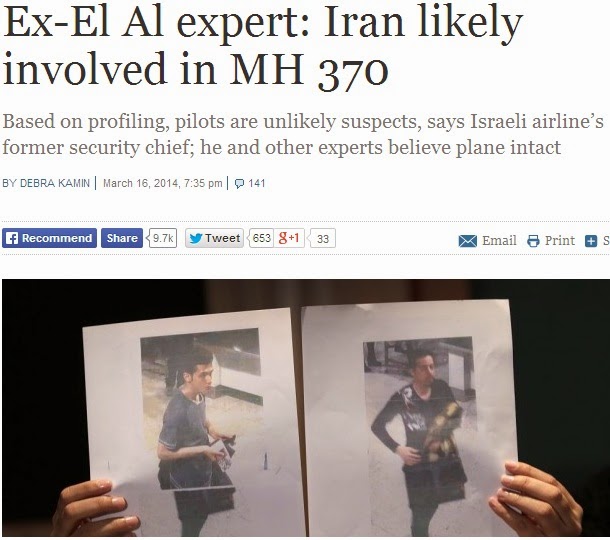 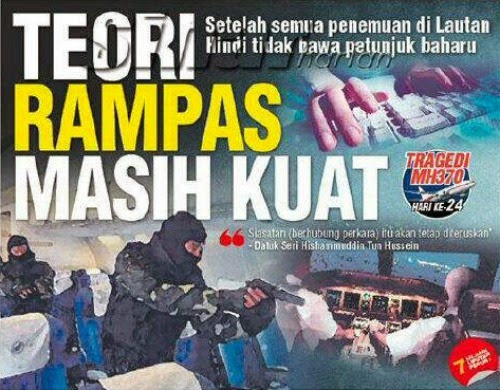 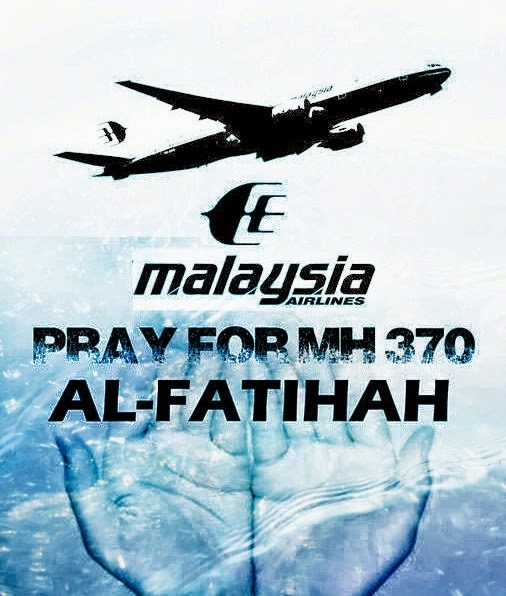