The Penang Malay Congress, DAP’s most vocal critic in the state, is still not satisfied with yesterday’s election results, which returned all of the party's 20 central executive members (CEC).

Its president Rahmad Isahak wants to know what has happened to the seven 'Melayu asli' (pure Malays) who contested the election, other than Zairil Khir Johari, who was re-elected.

Zairil, who is also the Bukit Bendera MP, made it to the 20th spot in the previous CEC election of the party, which was thrown out by the Registrar of Societies.

Malay NGOs have criticised Zairil as "not a pure Malay" because his mother is Chinese.

Former Penang municipal councillor Zulkifli Mohd Noor, who publicly denounced DAP the week before the polls, failed again to make it into the CEC.

As in the past, Ariffin and nine others were co-opted into the CEC, making it a 30-member committee.

“Criticism after criticism hurled at the party has not been heeded at all by the leadership. Instead the Malay veteran leaders continue to be punished without any pity,” Rahmad said in a statement.

“Whither the concept of multi-racialism, which has been supposedly been fought for by the DAP?

“Is it true that the Malays can depend on or find refuge under the DAP for now and forever?”

‘First class liability for the Malays’

Rahmad went on to say that it can no longer be disputed that the DAP appears to be a “first class liability” for Malays.

He questioned the fate of the Malays if Pakatan Rakyat were to seize Putrajaya from the BN in the 14th general election, due in 2018.

Rahmad said the DAP continues to preach that it is capable of defending Malay interests, saying the community’s support for Pakatan Rakyat had increased in the 13th general election.

“Racist statements and continuous lies have led to all the seven Malay candidates being rejected by the delegates,” he said.

“If they are able to help the Malays, how could all its seven leaders have lost in Sunday's polls?”

He said at least two or three Malay candidates must win instead of being appointed as “window dressing” merely to show that the party is multiracial.

“How long do the Malay DAP leaders want their dignity to be traded just to show there have value in the party?” he asked.

Rahmad was referring to Zulkifli (left in photo), also a former DAP vice-chairperson, who lamented that Malays in the party were only worth ‘50 sen’ as he challenged DAP secretary-general Lim Guan Eng to quit his post.

Rahmad urged Pakatan component parties like PAS to review their relationship with the DAP, especially from the Islamic perspective.

“This is compulsory and must be given priority by PAS.”

He asked if PAS leaders are willing to continue supporting the DAP, which he described as “practising racism" and "a liability for PAS where Malay support is concerned”.

On Saturday, Rahmad had quit the DAP, although he had been sacked in April this year.

He did not accept the sacking then as the validity of the party’s CEC was in dispute.-malaysiakini 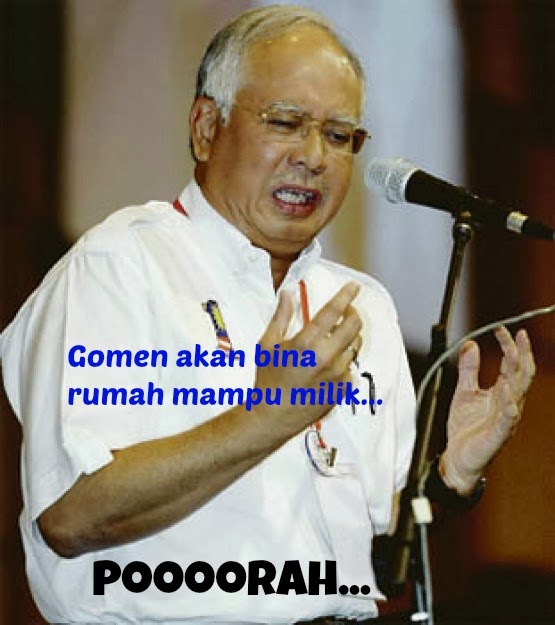