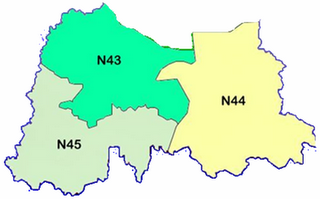 In the run-up to the Galas by-election, the 12th since the 2008 general election, both PAS and Umno are hellbent on getting Gua Musang MP Tengku Razaleigh Hamzah on their side. Although he carries an Umno membership card and heads the Gua Musang division, the former finance minister has been more than critical of his party and the BN-led federal government of late.

Razaleigh had raised eyebrows lately by publicly throwing his support behind the PAS-led Kelantan government in its bid to claim oil royalty payments from the federal government. He has even offered to testify in the state government's lawsuit filed against Petronas last month, as he had drafted the Petroleum Development Act 1974.

Razaleigh, popularly known as Ku Li, will be an influential - if not decisive - factor in the Galas by-election, as the state seat is located within his parliamentary constituency. Kelantan PAS election chief Abdul Fatah Harun told party organ Harakahdaily yesterday that they are confident that Razaleigh will have his own way of dealing with the by-election.

“We cannot underestimate the Ku Li factor, but we are certain that his own mood regarding BN is not so great these days,” Abdul Fatah who is also the Bukit Tuku assemblyperson.

“We hope that he will maintain a low profile since he has been edged out by the BN leadership all this while.” 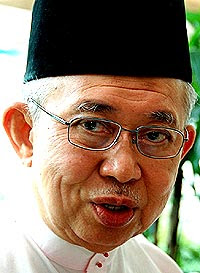 However, Razaleigh has indicated that he will be “working for BN to regain the seat”, which Umno lost to PAS in March 2008. But he has appeared to attach conditions, saying that his role would be more effective if he is able to move about and oversee the preparations, as top leaders do.

“I will work hard with the other leaders in the division to ensure the state seat comes back to the BN fold,” he told Malay-language daily Berita Harian. Bernama reported later today that Razaleigh has been appointed BN/Umno election director for the upcoming Galas by-election. Deputy Prime Minister Muhyiddin Yassin in a statement said the decision was taken at a meeting of Umno's management committee in Kuala Lumpur today.

"With the blessings of Umno president (Najib Abdul Razak), I have contacted Tengku Razaleigh to inform him of the party's decision and he as agreed," said Muhyiddin, who is also Umno deputy president and deputy chairman of the BN. Kelantan Umno chief Mustapa Mohamed has been appointed deputy election director.

Muhyiddin said he was confident that under the leadership of Razaleigh, who had vast experience and influence in the constituency, the BN's chances of wresting the seat from PAS were much brighter. The Galas state seat fell vacant following the death of its assemblyman Chek Hashim Sulaima, 46, from PAS, on Monday due to cancer.

Incumbent Che Hashim Sulaima, 48, died in Kuala Lumpur on Monday after a long battle with colon cancer. He defeated Saufi Deraman of BN in 2008 with a majority of 646 votes when he garnered 4,399 votes. The state seat, which has 10,330 voters, consists of 65.4% Malays, 22.3% Chinese, 1.8% Indians and 10.5% others, mainly the Orang Asli. The Election Commission, which was formally notified yesterday about the vacated seat according to Bernama, has yet to fix a date for nominations and polling.- Regina Lee 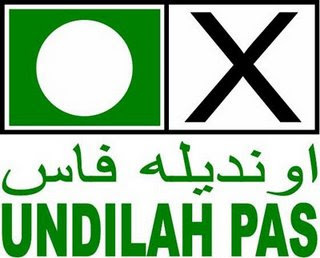