How an UMNO linked agency transferred 280ha land for bumi to...... 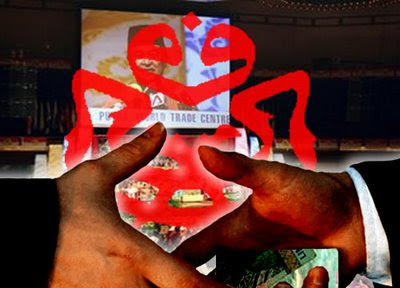 Two Malay non-governmental organisations (NGOs) and 33 individuals have filed a suit against Yayasan Bumiputra Pulau Pinang (YBPP), an Umno-linked agency, after it allegedly transferred 280ha of land reserved for bumiputras to a development company with a non-Malay majority shareholder. The suit, filed at the High Court here today, claimed the YBPP had passed the three plots located around Bertam in Kepala Batas, to Bandar Kepala Batas Sdn Bhd (BKB).

It identified BKB as a joint-venture with YBPP having only 30% of the shares while Hunza Properties Bhd owned the remaining 70%. Citing breach of trust and/or breach of fiduciary responsibility, the suit was filed by Ikatan Kelab-Kelab Melayu Negri Pulau Pinang and Persatuan Melayu Pulau Pinang (Pemenang), together with Datuk Yussof Latiff and 32 other individuals. Yussof, who is the president of Pemenang, later told a press conference the plaintiffs were also concerned as the said plots of land were transferred to BKB on Nov 26, 2001 for only RM21,960,696.

Yussof said Hunza Properties Bhd was a public-listed company that was not controlled by Malays or bumiputras, and its shares were not majority owned by Malays. He said YBPP was formed in 1980 as a result of an economic convention by Umno that resolved to set up the organisation for the benefit of Malays in Penang.

"To achieve this, YBPP used funds allocated by the government, and through its subsidiary bought several plots of property in Kepala Batas, Penang." - Himanshu Bhatt

Remember how Rahman Maidin, the former MRCB chairperson, testified that he had paid RM40 million for the 100 percent stake in Realmild, only to discover from Dr Mahathir later that the shares belonged to UMNO.

Remember, how the former Chairman of Malaysia Airlines (MAS), Tajudin Ramli, plundered the national airline close to RM9 billion. He was merely the ‘government agent’ in the MAS scam. The MAS shares did not belong to him. They belonged to UMNO. He was merely UMNO’s ‘front man’. 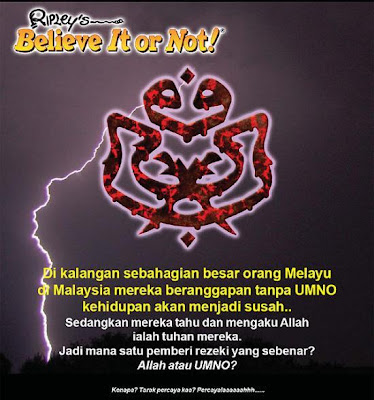