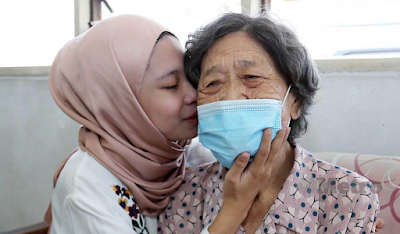 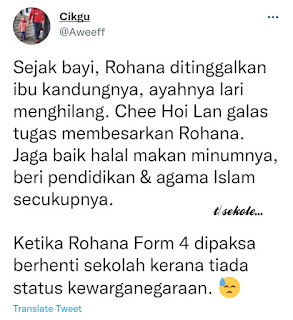 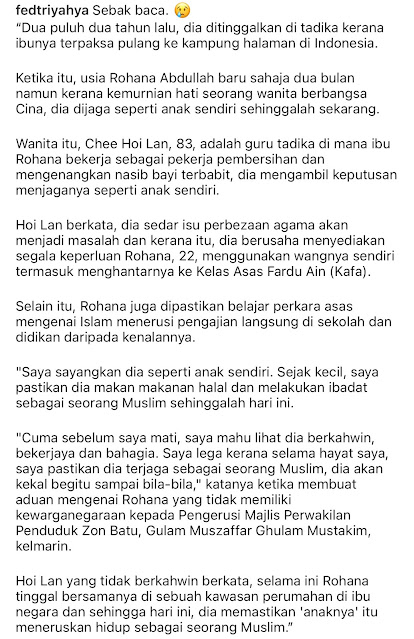 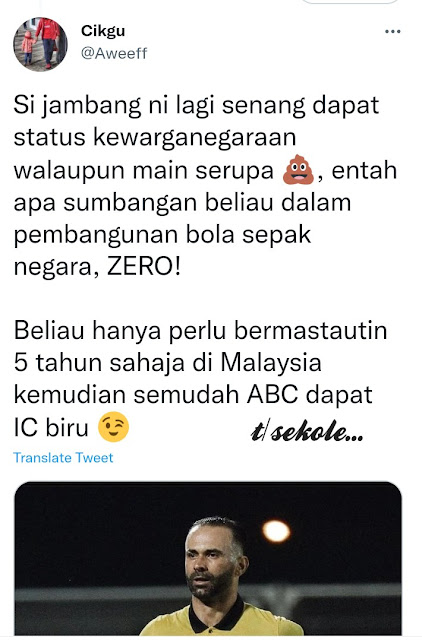 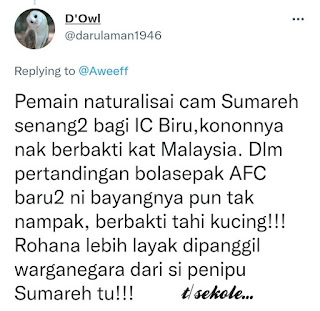 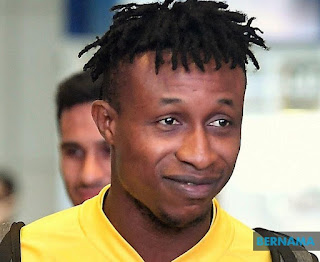 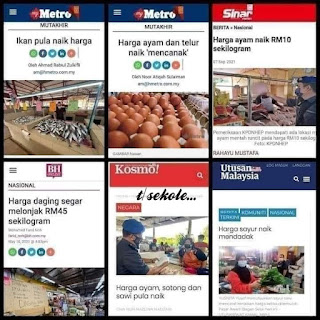 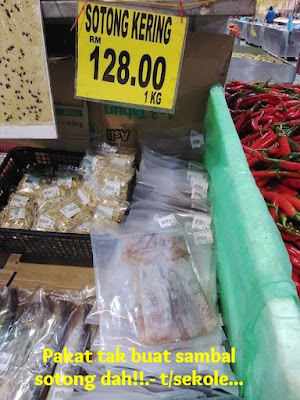 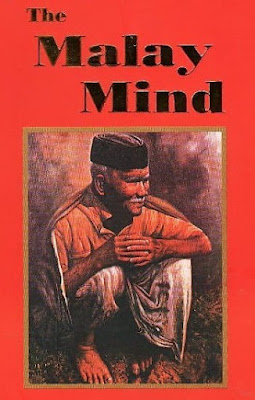 How does one open
the typical Malay mind?...
Whenever a non-Malay writes about some of the shortcomings of the Malays, one can almost guarantee the response, “Pergi balik Tongsan!”
If I were to write about the same flaws, common retorts are:
“DAPig, how much is DAP paying you?”
“You're a liberal and an LGBT supporter.”
“Why should we listen to you? By not wearing a tudung, you have ‘exposed yourself’.” (These are his words, not mine!).
Or the one that expresses feigned disbelief, “Are you Muslim?”
So, what will it take to open the typical Malay mind?
Wearing a tudung is not going to make my messages less critical. Today, it's the tudung; but will he demand that I wear the niqab next time? Then what?
When I ask Malay and non-Malay friends if they ever sit down and discuss pertinent issues about Malaysia's future, the usual response from the non-Malay is, “We used to be close at school. Not anymore. I fear that whatever I say will upset him.”
The Malay would say, “When he talks about Malay politicians, he is deliberately saying things to antagonise Malays.”
Neither will make any attempt to meet halfway or continue interacting.
However, all is not lost. Over the past fortnight, five Malays showed how they finally emerged from the fog. 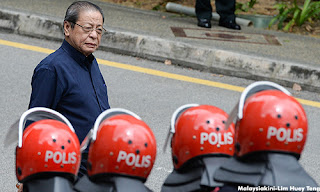 The most high profile amongst them is Syed Saddiq Syed Abdul Rahman, the guest speaker at the launch of Kee Thuan Chye’s book, entitled ‘Lim Kit Siang, Malaysian First’.
The co-founder of Muda has undergone a political rebirth or political reawakening. In his youth, he believed the Umno-Baru narrative and portrayal of Lim as the demon who was out to destroy Felda, Mara, Tabung Haji, Felcra, and other institutions which helped underprivileged Malays.
His views changed in 2015 and 2016 when he and Lim started the first of many interactions whilst he was a researcher in the Johor state government. Syed Saddiq was impressed with Lim's exposé on the 1MDB scandal, and further engagements made him realise that they shared much in common. He gave credit to Lim for starting the Undi-18 movement, which then stalled until Syed Saddiq picked up the baton recently.
Common values, reforms, decentralisation, moderation, and a celebration of diversity is what Syed thinks is shared by millions of people in their vision of a new Malaysia. He said, "This journey is all about changing the hearts and minds of people."
Syed Saddiq blamed the National Civics Bureau (BTN) for corrupting his views and said that he was impressed with the way in which DAP never stopped giving opportunities to young leaders to be nurtured to eventually lead Malaysia.
The second reawakening was a Malay from Sarawak, who said that he was glad to relocate from Kuala Lumpur, where he felt the “toxic” atmosphere at his college, where he worked as a lecturer.
He returned to his native Kuching, where he was able to mix freely with people of other faiths and cultures. He has impressed upon his children and his college students to value the harmony practised by the people of Sarawak, but he expressed doubts that the Sarawakians are able to stop the importation of the destructive, divisive influence of the peninsula Malays. 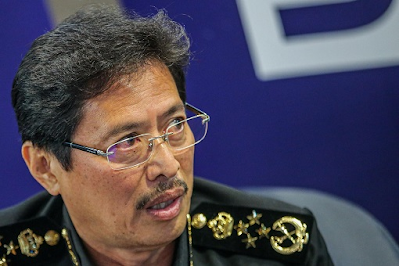 Unbearable hypocrisy
For one Malay woman, the Azam Baki (above) scandal changed her mind about the role of Malays in positions of authority and power.
She said: “Azam’s arrogance is disgusting. He was entrusted to clean-up corrupt institutions and people but has refused to come clean about his own dodgy share dealings.”
“To be truthful, I find the allegations about Zeti Akhtar Aziz, the former governor of Bank Negara and her husband's RM700 million more damaging than Azam's alleged corruption.
“I was the victim of a scam, and a few thousand ringgit was syphoned from my bank account. I wrote to Bank Negara (BNM) on the advice of my high street branch, which had given me details of the scammer's account. BNM did not want to know. “As a single mother, that money was a huge sum for me.
“Do I have faith in the Malays handling money? No! I thought politicians could not be trusted, but apparently, they are not the only sharks around.”
One Malay contacted me via social media and said: “The Azam scandal shows how the civil servants, religious leaders and politicians cannot be trusted. They break us down into groups and make us point accusatory fingers at one another.” “The politicians laugh all the way to the bank, and they get richer, whilst we are forced to eat dedak (crumbs).” 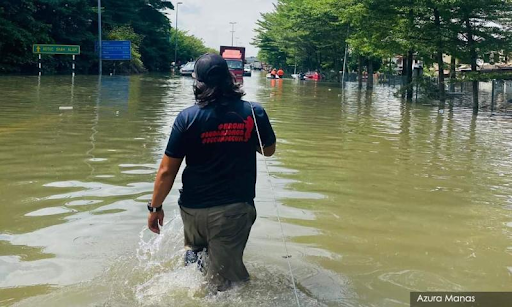 Perhaps, the most poignant reminder of what it means to be human and Malaysian came from a 23-year old Malay.
He said: “I live near Sri Muda, and it makes me angry that my own people have lost sight of what really matters in life. As a young man, I am forever being told that I must care for others because Islam is a religion of peace and fairness.”
“During the recent floods, I was warned, ‘Ko kene tolong orang Islam ko kan Melayu, jadi buat apa ko nak pergi rumah k*****?’ (You must help Muslims as you are Malay. Why do you need to help Indian households?)
“I have lost hope in my family members and the older generation. I pray that young Malaysians will not lose sight of what is important.” 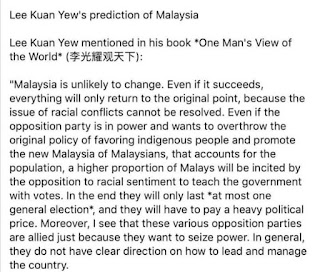 So, will more Malays re-evaluate what they were previously taught?
A container ship or oil tanker needs a few miles to turn, stop, or alter its course. Malaysians have received over five decades of brainwashing. Don't even think that 22 months of Pakatan Harapan rule is sufficient to undo the damage inflicted by Umno-Baru/BN/PAS. It can't!
Malaysia will get better, but change will not happen overnight. There is plenty of hope yet for Malaysia. - Mariam Mokhtar,mk 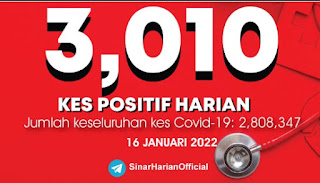