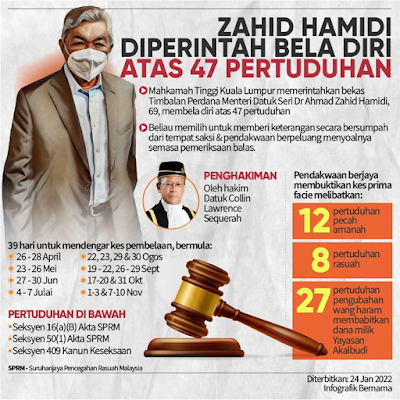 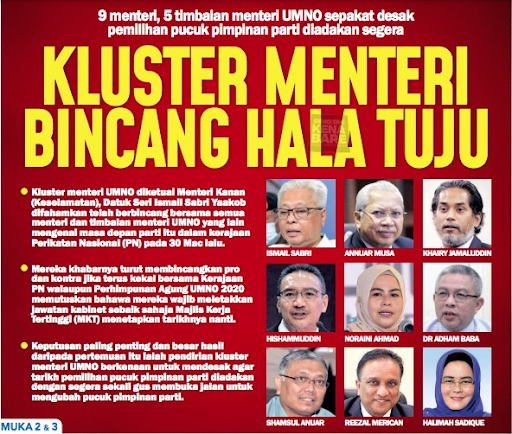 Different strategy
In Johor, the Najib-Zahid-Mohamad troika is assisted by Umno vice-president and former menteri besar Mohamed Khaled Nordin, and Johor Umno deputy chairperson and former deputy home minister Nur Jazlan Mohamed. During the Sheraton coup, Umno brought down the Pakatan Harapan government with Muhyiddin Yassin’s Bersatu and Mohamed Azmin Ali’s faction of PKR.
After gaining power, Umno’s core leadership, which is aligned with the “court cluster”, embarked on a disinformation campaign and sabotaged the Muhyiddin government until it fell in August 2021.
They won’t stop there. The Court of Appeal’s judgment on Najib’s case on Dec 8 last year further hastened the urgency of the Umno troika to push for a snap general election by using Johor as a launchpad.
The “kluster menteri” (cluster of ministers) has an entirely different strategy for Umno. They want Umno to contest alongside Bersatu and PAS, thus agreeing to have a far smaller share of seats than Umno used to have. Their argument is that it would be too risky for Umno to go alone, and the party has accepted the fact that coexisting with Bersatu dan PAS would bring benefit to all.
The split in Umno is real. A month before Muhyiddin fell, in July, among Umno’s 39 MPs, 15 of them agreed with the Umno troika/court cluster’s “go it alone” strategy. They pulled out from Muhyiddin’s government thus triggering the collapse, which eventually resulted in Ismail Sabri’s rise as prime minister. 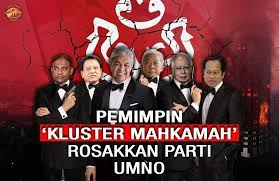 Of all Umno’s 191 divisions, the troika probably has about slightly more than one-third of the support. But for now, the group nominally controls key positions in the Umno Supreme Council, especially the presidency, which is endowed with all powers including to decide on election candidates.
This means the troika needs to force for a general election to be held before the Umno party election. Only in such circumstances can they decide on all the candidates to be fielded, thus replacing their “kluster menteri” rivals with members of their team.
The Johor snap election is the product of the power struggle within Umno. The snap poll has no benefits at all for the people.
To put it in the simplest terms, the Johor snap poll is just the first salvo for a snap general election, which will be Najib and Zahid’s “get-out-of-jail” pass. The nation hangs in the balance as we head towards these disasters. - Liew Chin Tong 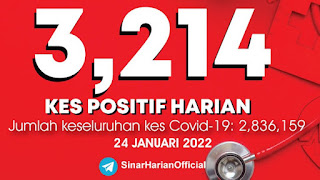