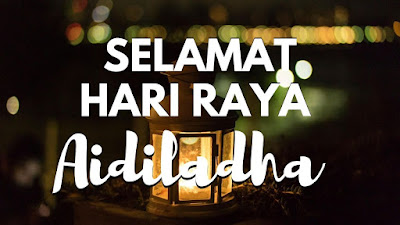 Vaccine jab that wasn’t...
Disciplinary action has been taken against a healthcare worker at a drive-through vaccination centre (PPV) in Kedah after “issues related to how she had administered the jab” were caught on video.
In a statement, the Covid-19 Immunisation Task Force (CITF) said the case happened on July 17 at the Sungai Petani airforce camp PPV, which was opened for armed forces personnel and their family members.
The viral video (above) showed that the health worker did not inject the vaccine into the recipient’s arms although the syringe was inserted. Personnel from the camp’s armed forces hospital were in charge of vaccinations at the PPV. 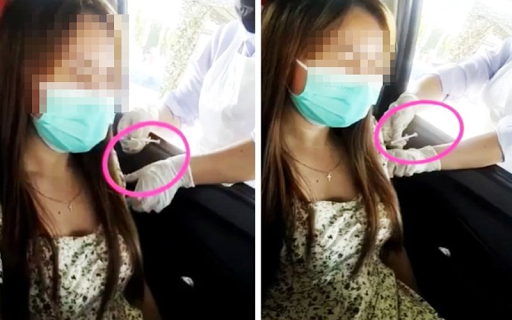 “An investigation was conducted over the incident and the individual involved was called up to give an explanation over the issue. Disciplinary action has been taken against the healthcare worker,” the CITF said.
“Police are currently conducting investigations. The authorities will provide any updates on these cases. If found in the wrong, CITF will not hesitate to terminate the services of the workers involved and take strict action according to the available legal provisions.
“As stated in the SOP, every vaccination worker must show the vaccine-filled syringe to the recipient before administering the jab.
“The public is also advised to take a look at the syringe before and after the vaccination process to ensure that the vaccine dose is administered correctly,” it said. - fmt 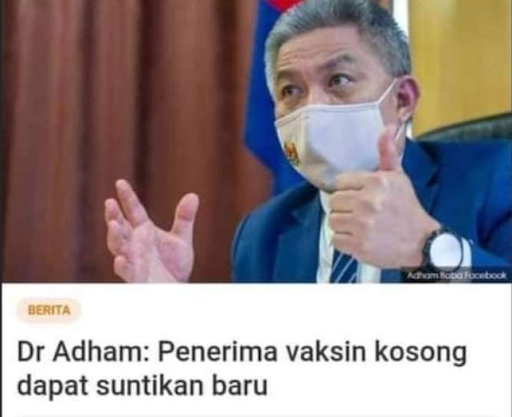 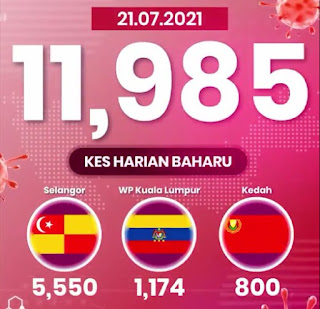